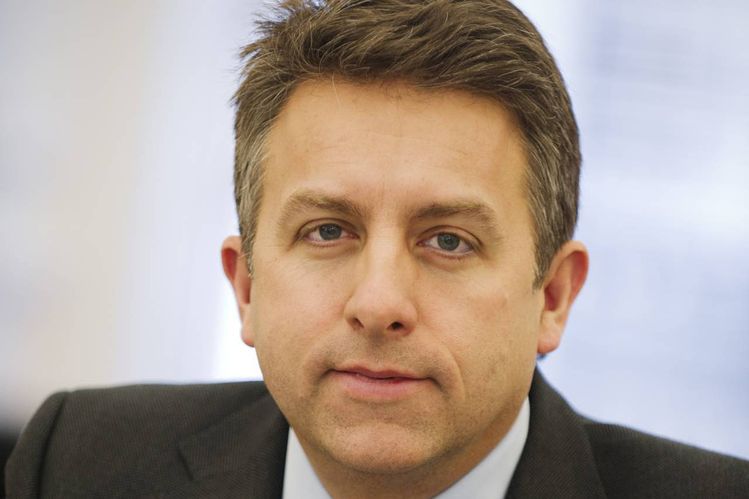 A former board member of FTSE 250 listed asset manager Jupiter wrote a scathing letter to its current chair claiming the company has “lost its way” and the appointment of Andrew Formica as chief executive in 2019 was “a mistake”.

Jon Little, who is now CEO of Alderwood Capital, was a non-executive director of Jupiter from November 2011 to October 2016.

A serial deal-maker while at BNY Mellon, Little, whose company acquires equity stake in asset managers, has written to current chair Nichola Pease in a personal capacity, citing his “substantial” individual shareholding in the firm.

Among his concerns are consistent net outflows — averaging £4bn a year over the past four years — waning performance, and a significant fall in its operating margin over the past five years.

Jupiter reported net ouflows of £1.6bn for the first three months of 2022, with overall assets under management dipping by more than £5bn to £55.3bn.

“All of these unfortunate metrics have combined to ensure that the share price is down by almost 70% over the last five years and approximately 50% over the last three — leaving many of your loyal long-term investors — including many retired employees — nursing substantial losses,” Little said in his letter, which was first reported by the Financial Times.

Little added that while there have been some “unfortunate challenges” for Jupiter — such as the loss of assets when star stock picker Alexander Darwall left in 2019 — he feels “very strongly that much of the damage has been self-inflicted”, highlighting its 2019 acquisition of Merian Global Investors.

He said a “generalist firm buying another generalist firm, with a poor recent performance history, an unstable platform and trying to integrate it without any prior experience of doing so, is just about as bad as it gets.”

Little also criticised the appointment of Formica, who took over as CEO from Martin Slendebroek in 2019.

While CEO at Henderson, Formica forged a reputation as a serial acquirer and integrated a handful of businesses. However, he has ruled out participating in the current M&A wave sweeping the sector.

“Leaving aside the question of whether a CEO change was necessary or not, I believe that this was undertaken with undue haste and without proper consideration of the risks involved,” said Little.

“It is telling that at the time of writing the combined firm has a market capitalisation less than the pre-merger value of both firms as independent entities some six years earlier. It is difficult to see how any rational board could have concluded that Formica was ‘just the man for the job’.”

Little said he has voted against the re-appointment of Formica as Jupiter CEO ahead of the company’s annual general meeting on 11 May.

“In short, I feel very strongly that Jupiter has lost its way and that the board needs to urgently prove to shareholders that it has a strategy for improving operational and business performance and thus shareholder returns,” said Little, claiming a change of management and revised strategy is “the minimum level of action that shareholders should expect to see.”

“Ultimately the board needs to recognise that business as usual is simply not acceptable here,” he added.