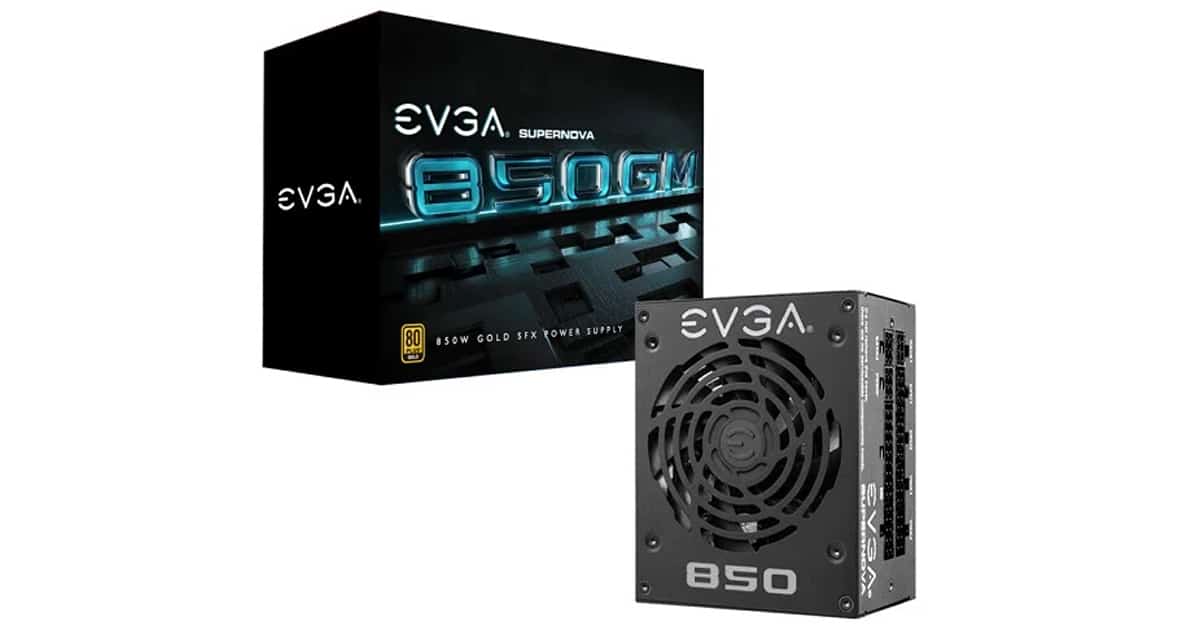 The EVGA SuperNOVA is the new lineup SFX power supply. The SFX power supplies are focused on SFF builds. These builds have smaller build space and require modular cable due to the tight cable routing spots. EVGA is adding in more power supplies after the introduction of its 650W version.

The SuperNOVA 850 GM and 750 GM both have the 80 Plus Gold certification. The PSU provides 90% efficiency at 100% load, exceptional for an 80+ gold-rated PSU. The modularity and smaller size of the PSU save some space and improve the airflow. EVGA uses 100% Japanese Capacitors, ensuring long-term reliability and better lifespan. EVGA includes an SFX to ATX bracket to re-use the PSU on an ATX or bigger PSU chamber. 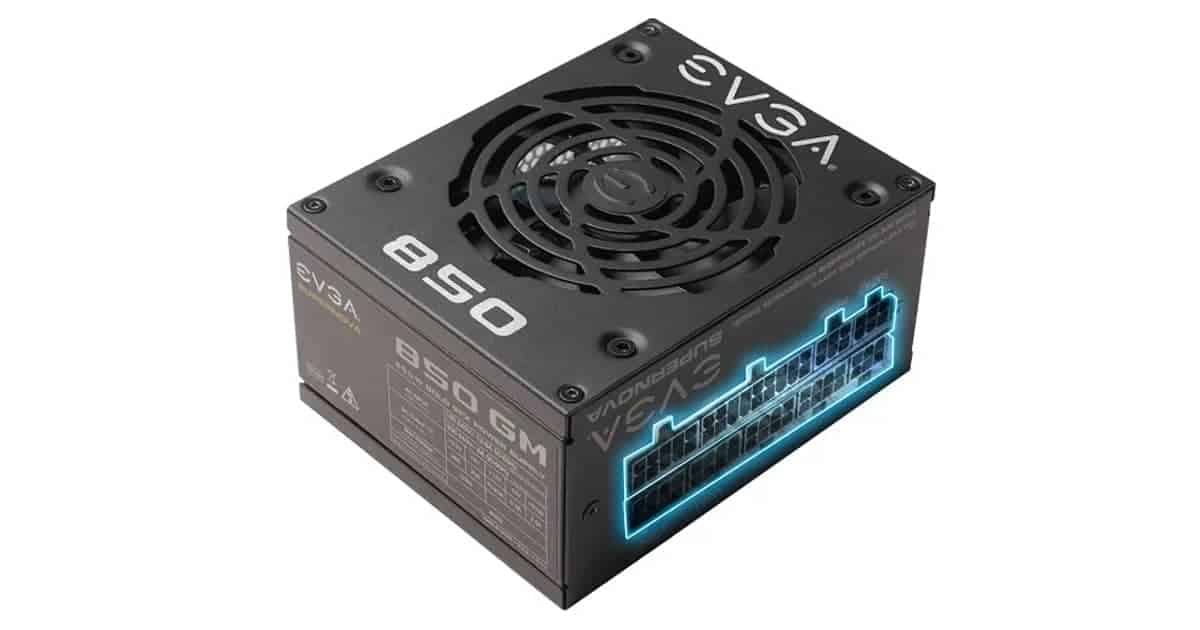 The whole SFX power supply is cooled with a single 92mm fan. The fan is a fluid dynamic bearing fan for better lifespan and seamless operation. The fan has a silent operation and will last over its warranty period. EVGA provides 10 years of warranty with all its SuperNOVA GM power supplies. As a reputed company, EVGA is confident in providing 10 years warranty on all its parts.

The company has an excellent reputation for its power supplies, and their products usually last over 6 -7 years. EVGA hasn’t officially released the pricing on the GM series power supplies. But it seems the 850 GM starts at around $189.99 and the 750 GM at $149.99.