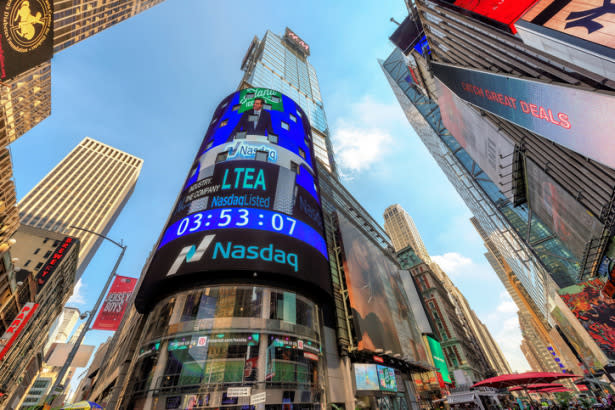 Tesla Inc, Nvidia Corp and Moderna Inc also rallied on a day in which more stocks declined than advanced.

The main trend is up according to the daily swing chart, however, momentum is trending lower. A trade through 15172.50 will signal a resumption of the uptrend. A move through 14445.00 will change the main trend to down.

The minor trend is down. This is controlling the momentum. On Thursday, the index posted a minor closing price reversal bottom. Confirmation of this chart pattern could shift momentum to the upside.

The direction of the September E-mini NASDAQ-100 Index early Friday is likely to be determined by trader reaction to 15056.75.

A sustained move over 15056.75 will indicate the presence of buyers. If this move is able to generate enough upside momentum then look for a possible surge into the minor top at 15157.25, followed by the main top at 15172.50.

For a look at all of today’s economic events, check out our economic calendar.

This article was originally posted on FX Empire