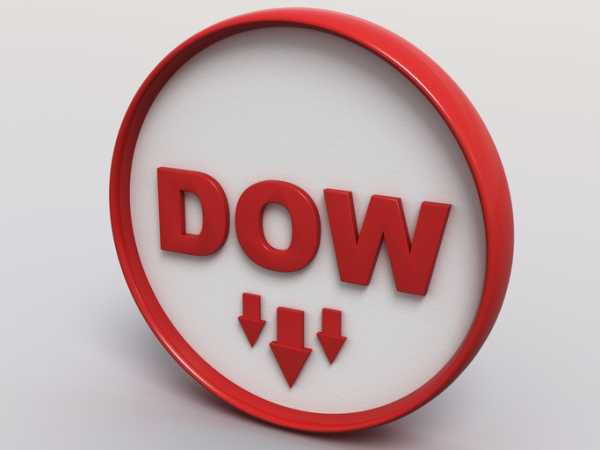 June E-mini Dow Jones Industrial Average futures are trading lower late in the session on Friday as investors shrugged off a strong profit beat from e-commerce giant Amazon. Weighing on the Dow were weaker components Apple and Chevron.

Apple was trading down 1.2% late in the session after the European Union said the company’s App Store was breaching its competition rules.

Chevron, the Dow’s biggest loser, was down 3.21% after quarterly EPS failed to exceed expectations.

In economic news, the PCE price index for March increased 0.5% month-over-month and 2.3% on a year-over-year basis. The Core PCE, excluding food and energy, rose 0.4% for March and 1.8% year-over-year. The PCE inflation metric is watched closely by the Federal Reserve and Chairman Jerome Powell warned earlier in the week it may show a transitory increase in prices.

The inflation numbers apparently weren’t as high as feared, as the 10-year yield remained flat after the numbers were released.

The main trend is up according to the daily swing chart, however, momentum is trending lower. A trade through 34144 will signal a resumption of the uptrend. The main trend will change to down on a move through 31951.

The minor trend is down. This is controlling the momentum. The minor trend will change to up on a trade through 34066. Taking out 33572 will indicate the selling pressure is getting stronger.

The direction of the June E-mini Dow Jones Industrial Average into the close on Friday will be determined by trader reaction to 33858 and 33651.

A sustained move under 33858 will signal the presence of sellers. Taking out 33651 will indicate the selling is getting stronger. This could lead to a quick test of 33572. This level is a potential trigger point for an acceleration to the downside with the next major target the pivot at 33048.

A sustained move over 33651 will indicate the presence of buyers. Taking out 33858 will indicate the buying is getting stronger. This is a potential trigger point for an acceleration to the upside with the next targets the minor top at 34066, followed closely by the main top at 34144.