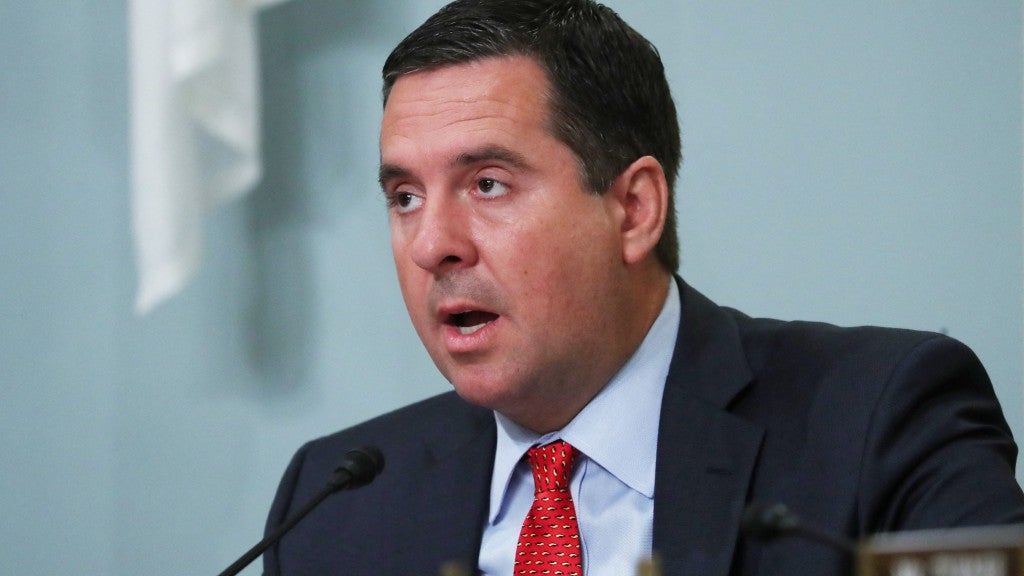 (CNN) — The Justice Department was investigating threatening messages related to a parody Twitter account — @NunesAlt — that criticized Rep. Devin Nunes, in a previously unknown criminal investigation, according to federal court records made public on Monday.

Twitter, in its fight to keep the user’s information secret, suggested the subpoena may be part of a government attempt — from either Nunes, a California Republican, or the Justice Department — to unmask Nunes’ critics and chill their speech.

But the details of what and who were being investigated are scant and the court records don’t show whether the investigation is over.

“In light of Congressman Nunes’s repeated efforts to silence criticism against him, any complaint that gave rise to the Subpoena may be aimed at doing the same,” lawyers for the social media company wrote to the federal judge overseeing a grand jury in March.

Neither the Justice Department nor Nunes’ office responded to CNN’s requests for comment Monday.

The Justice Department had subpoenaed Twitter in late November 2020 to try to learn the identity of the user behind the fake account @NunesAlt, according to newly unsealed court filings about the subpoena.

The subpoena landed after Nunes had sued Twitter and parody accounts posing as his cow and his mother, and as he tried to unmask fake accounts using his name. A judge dismissed the suit against Twitter last summer.

A national security prosecutor in the DC US Attorney’s Office had sought the Twitter records dating back to October 1, 2020.

Twitter took on fighting the subpoena, arguing that Justice Department couldn’t force the disclosures because of free speech guarantees in the Constitution.

A lawyer for Twitter also revealed in the court filings that in late January — even after Democrats had taken control of the White House and Congress — the company thought Nunes, a Republican and Trump ally, somehow could be behind the subpoena. The next day, prosecutor Michael Friedman told Twitter’s law firm that the grand jury subpoena was part of a criminal investigation into threats, the court records show.

But Friedman wouldn’t provide any additional details, including what the threat allegedly was, or if it was directed at Nunes, according to the court documents.

The criminal investigation persisted for months past the Trump administration. A grand jury in Washington, DC, still was seeking the Twitter records as late as this March, according to the court record.

“We have a strong track record and take seriously the trust placed in us to work to protect the private information of the people on Twitter,” a spokesperson for Twitter said in a statement Monday.

According to Twitter, an account holder would typically be notified if there were a legal request — such as subpoenas, court orders or other legal documents — regarding their account. But in this case, prosecutors got a court order in November to keep the subpoena secret, citing a fear that its disclosure could harm the investigation.

The @NunesAlt Twitter account, which holds itself out as a parody of the “not-so-proud” mother of Nunes responded to the court records’ disclosure on Monday with a tweet: “This is the closest thing I’m gonna get to a Mother’s Day card.”