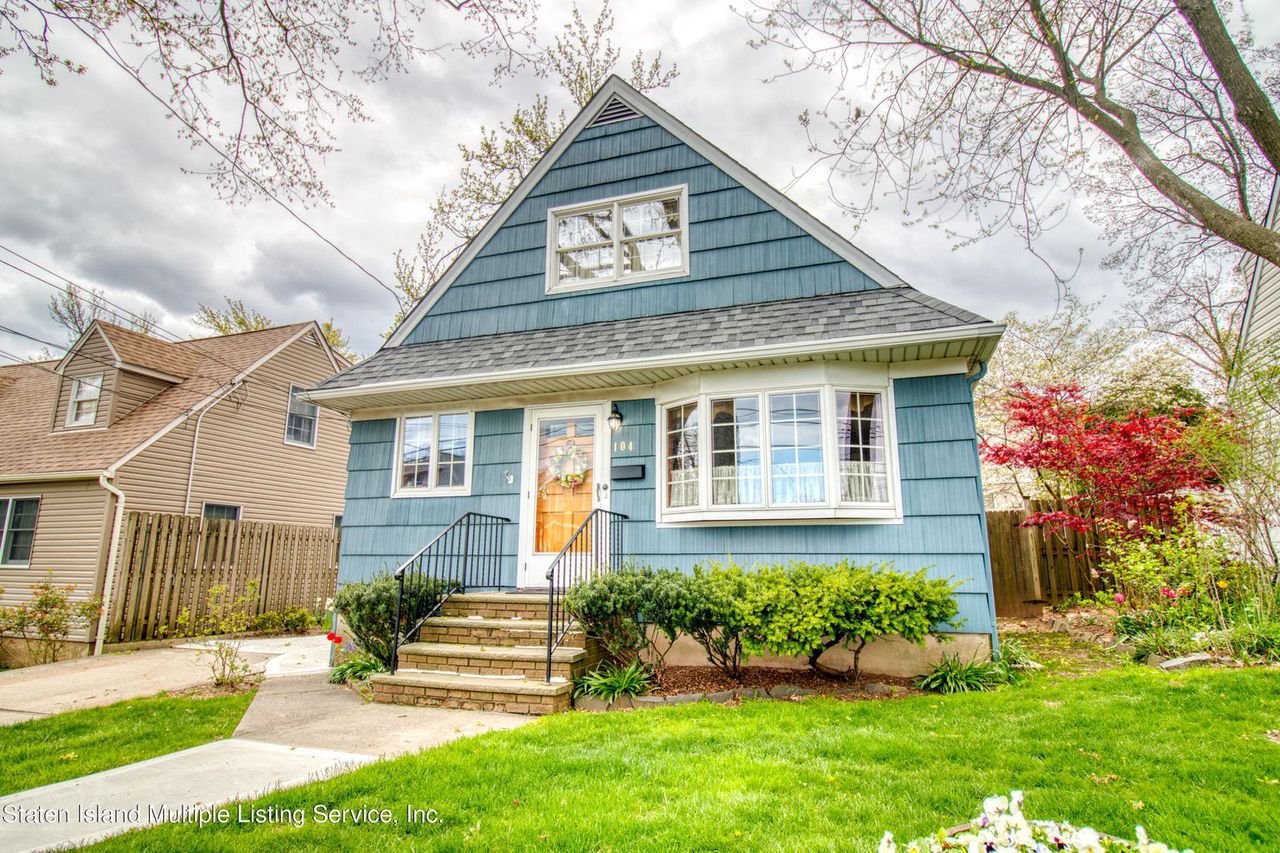 STATEN ISLAND, N.Y. – North Shore or South Shore? Oceanfront or in the “Hills?” There’s always been an unofficial (and rather opinionated) debate among borough residents about which section of Staten Island is most desirable and which neighborhoods have the biggest lure.

Want an older, charming home? Choose St. George or maybe West Brighton. Seeking more modern amenities? Think Annadale, Huguenot or even Arden Heights. Breathtaking views? Better look at Emerson, Todt or Lighthouse Hills. And while it really all boils down to affordability and preference – we won’t get into the “above or below the Boulevard discussion here – the numbers don’t lie.

According to the Staten Island Board of Realtors (SIBOR), in the first seven months of 2022, some 3,000 homes were sold on Staten Island with an average sales price of about $704,000. The properties moved quickly, most homes experiencing an average of about 67 days on the market.

And if you break the number of closed sales down by region, there is a pattern: South Shore neighborhoods took the top prize this quarter with the areas of Prince’s Bay, Pleasant Plains and Tottenville racking up the most sales. The Mid-Island territories of New Dorp, Oakwood and Bay Terrace followed with a close second while Richmondtown and some parts of Dongan Hills came in dead last.

Think you live in a high-demand locale? Here’s a look at the Island’s top selling areas according to SIBOR’s data and geographic mapping: