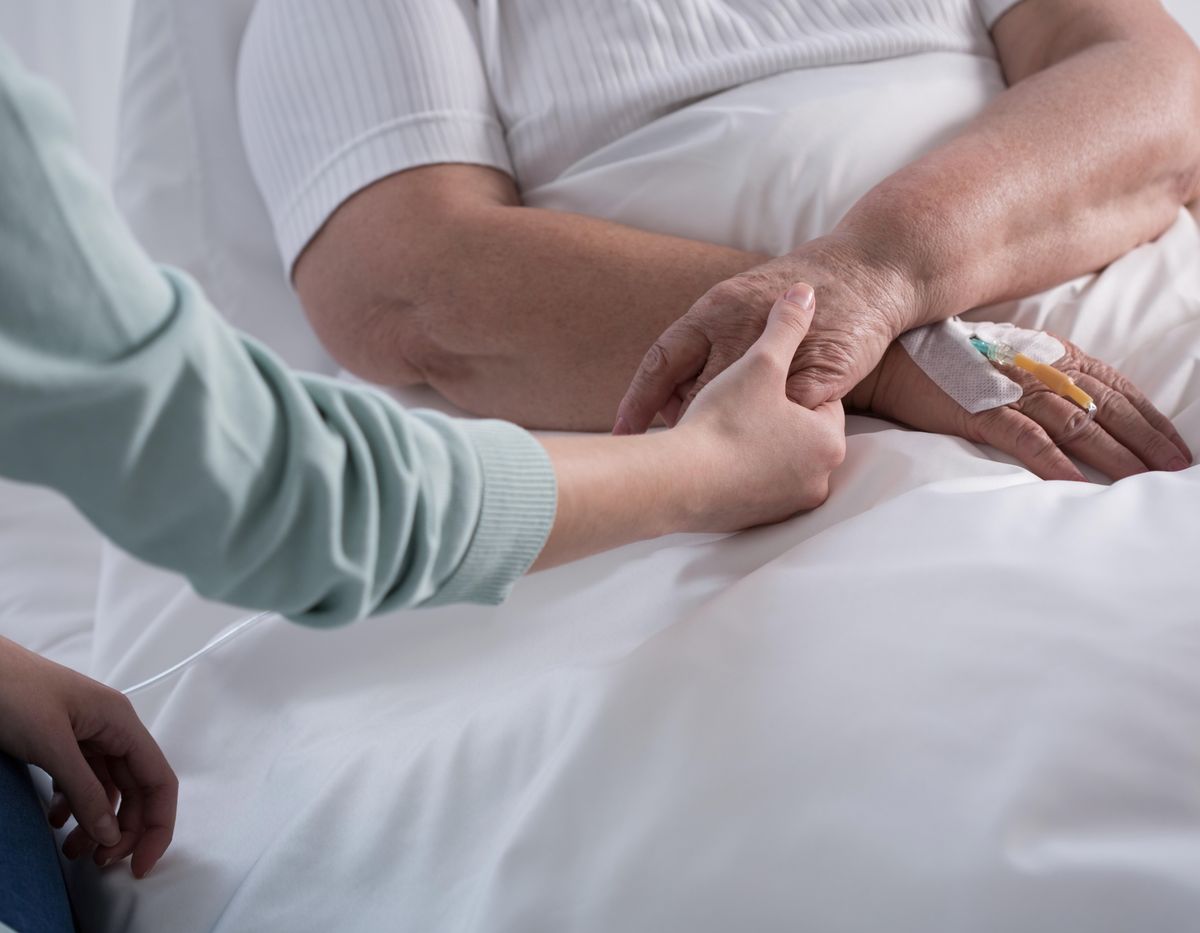 Juan Carlos C. Montoy, M.D., Ph.D., from University of California, San Francisco, and colleagues assessed differences across sex and race in the treatment of and outcomes for STEMI and NSTEMI. The analysis included 159,068 STEMI and 294,068 NSTEMI presentations in California from 2005 to 2015.

“Despite these advances, the sex-specific treatment and outcome gaps were large and decreased minimally over this time period,” the authors write. “Differences in treatment and outcomes according to race and ethnicity varied somewhat and were particularly notable for a significant and increasing gap in the care of Black patients with NSTEMI.”