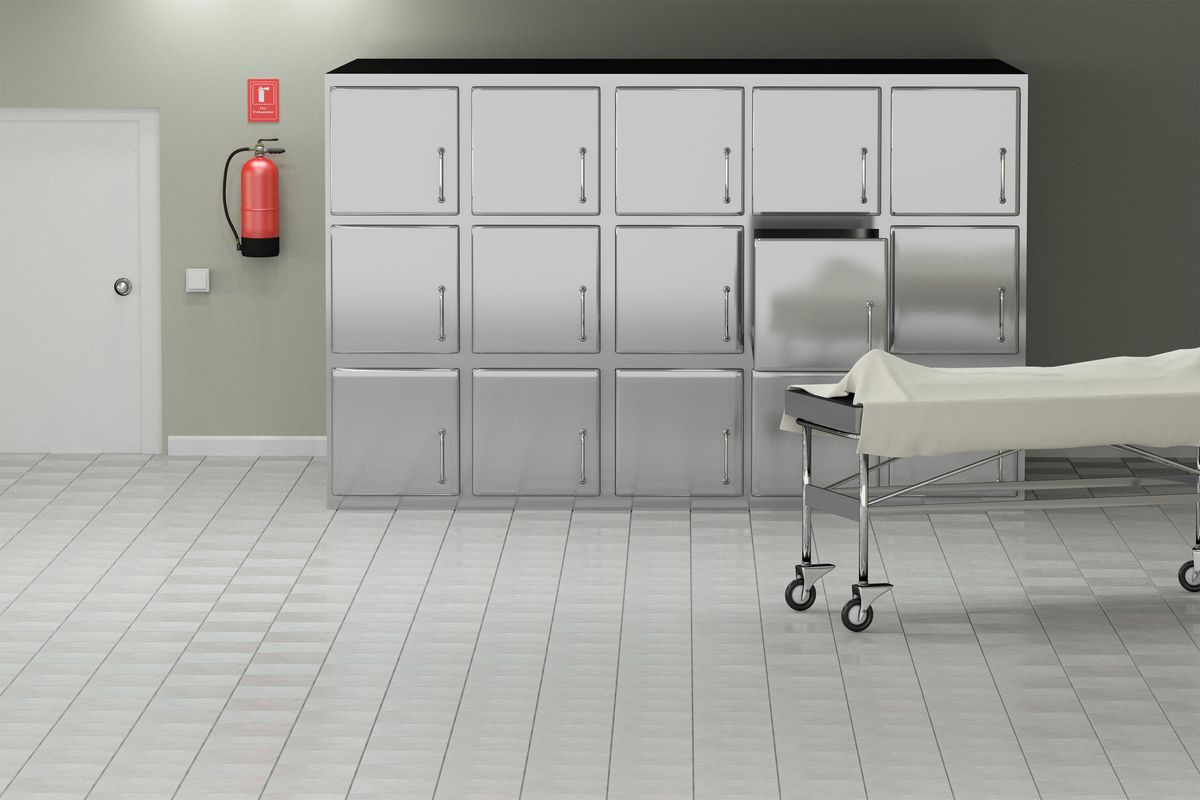 FRIDAY, June 17, 2022 (HealthDay News) — Disparities in life expectancy among racial/ethnic groups are widespread and persisted from 2000 to 2019 in the United States, according to a study published online June 16 in The Lancet.

Laura Dwyer-Lindgren, Ph.D., from the Institute for Health Metrics and Evaluation at the University of Washington in Seattle, and colleagues estimated annual sex- and age-specific mortality rates stratified by county and racial/ethnic group from 2000 to 2019 by applying novel small-area estimation models to death registration data from the U.S. National Vital Statistics System and population data from the U.S. National Center for Health Statistics.

The researchers found that trends in life expectancy differed among racial/ethnic groups and among counties between 2000 and 2019. Nationally, life expectancy increased for people who were Black, non-Hispanic Asian or Pacific Islander, Latino, and White (change, 3.9, 2.9, 2.7, and 1.7 years, respectively) but remained the same for non-Hispanic American Indian or Alaska Native (AIAN; 0.0 years). During this period, the negative difference in life expectancy for the Black versus White population decreased, while the negative difference for the AIAN population versus the White population increased; these patterns were widespread throughout counties. Improvements in life expectancy were seen in most counties for all racial/ethnic groups and were larger from 2000 to 2010 than 2010 to 2019.

“Addressing inequities in social and structural determinants of health to reduce and ultimately eliminate disparities and achieve health equity is crucial,” the authors write.