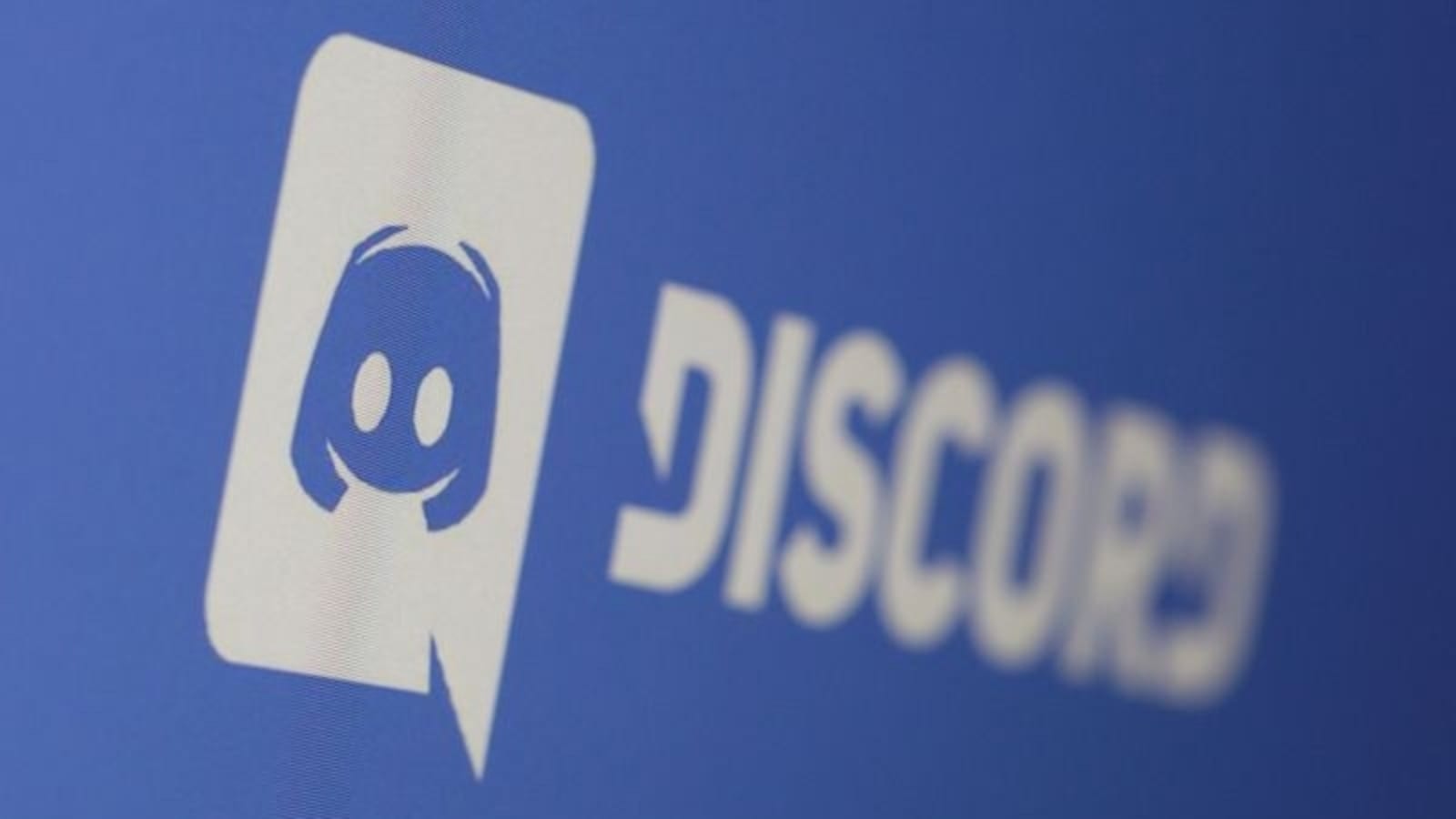 Discord Inc., a social network favored by gamers, is testing a program to let users sell tickets to virtual events, a move that could open up a new revenue stream for the chat company that has seen a surge in participants during the pandemic.

The company has opened the ticketing service to a small, invitation-only group and is still determining whether it will take a cut of the fees, and how much.

The move to monetize its vast audience comes after San Francisco-based Discord rejected a $12 billion takeover offer from Microsoft Corp., Bloomberg reported in April. “We got numerous offers,” Discord Chief Executive Officer Jason Citron said in an interview, declining to name specific suitors. “Our business has just been going so well.”

Discord’s voice, video and text chat app saw its user base double in 2020 as people stuck at home during the pandemic turned to the platform for study groups, dance classes, book clubs and other ways to connect virtually. The app, which initially focused on letting video gamers chat with one another while playing, has more than 150 million users each month and brought in more than $100 million in revenue last year, the company said.

Discord offers its service for free but makes money from its Nitro upgrade options. Users can pay about $10 a month or $100 yearly for perks such as better emoji, animated avatars and higher resolution video and screen sharing. Discord’s plan to allow hosts of virtual events to charge fees follows a similar move by Twitter Inc., which earlier this month announced a ticketing option for its new Spaces feature. Both companies are following Clubhouse, the audio-only app that became a cultural phenomenon in Silicon Valley during the pandemic and added a payments feature last month.

Earlier this year, Discord launched a feature called stage channels that lets users host events for an audience. As part of its effort to broaden its appeal, Discord is making it easier for people to find audio events on its platform. Citron said he’s not worried about users fleeing the platform after they get vaccinated and a fuller life outside of a computer screen becomes possible again.

“We started working on the beginnings of how Discord could be a mainstream service before Covid,” Citron said. “I believe that the trend of people spending more time online is something that has been happening for years.”