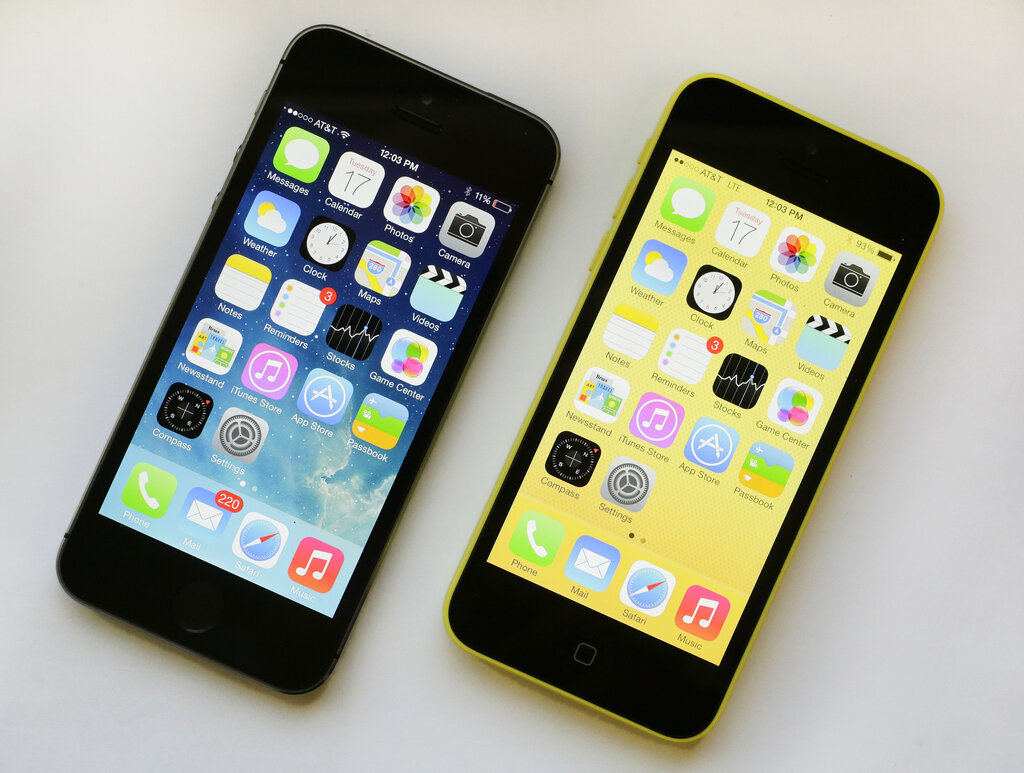 Bill A7006B, the “Digital Fair Repair Act,” forces top manufacturers of tech products with microprocessors — things like cell phones, tablets, and laptops — to provide access to spare parts and technical service information, allowing Independent Repair Providers (IRP) to fix these items with the same knowledge and tool as the people who made them.

The act also forbids manufacturers from creating a financial barrier to using an IRP, on both the consumer and manufacturer side.

Manufacturers can no longer create warranty stipulations requiring for authorized repair services, nor can they put up a paywall for IRPs to access the information necessary to make repairs.

They also must sell repair equipment and spare parts to IRPs at the same rate as authorized sellers.

The “Digital Fair Repair Act” passed almost unanimously in the New York State Assembly with a vote of 145 to 1, and, pending a signature from the governor, will allow for customers to seek independent repairs for their cracked phone screens and damaged tablets.

When manufacturers place stipulations on products requiring that only they or their authorized technicians have the parts and legal right to repair their products, they can place astronomical surcharges on those services or force consumers to buy completely new devices.

“Every consumer in New York is going to benefit from this landmark legislation,” Executive Director of Repair.org Gay Gordon-Byrne stated in a press release. “We’ll all be able to fix the stuff we like, stop being forced to buy new things we don’t want, and make it possible for the secondary market to provide high quality options for reuse.”

Apple is particularly notorious for its strict repair rules.

Using parts or a repair service not authorized by Apple voids the products warranty, and affects a consumer’s ability to utilize Apple-authorized repairs in the future, and affects consumers abilities to participate in things like trade-in reward programs.

In addition to cutting down electronic waste, this greatly aids IRPs, businesses both big and small that many New Yorkers were already using.

Without ‘right to repair,’ businesses lose time and money

Popular repair site iFixit had 4.3 million unique visitors from the state in 2018. In addition to how-to guides for common tech damages, the organization also engages in consumers’ repair rights advocacy and activism.

Though the bill does significantly increase consumers’ rights and choices, several more specialized pieces of equipment do not fall under its scope. This list includes gaming consoles, automobiles, industrial and utility equipment, power tools, and many other pieces of machinery that may have microprocessors.