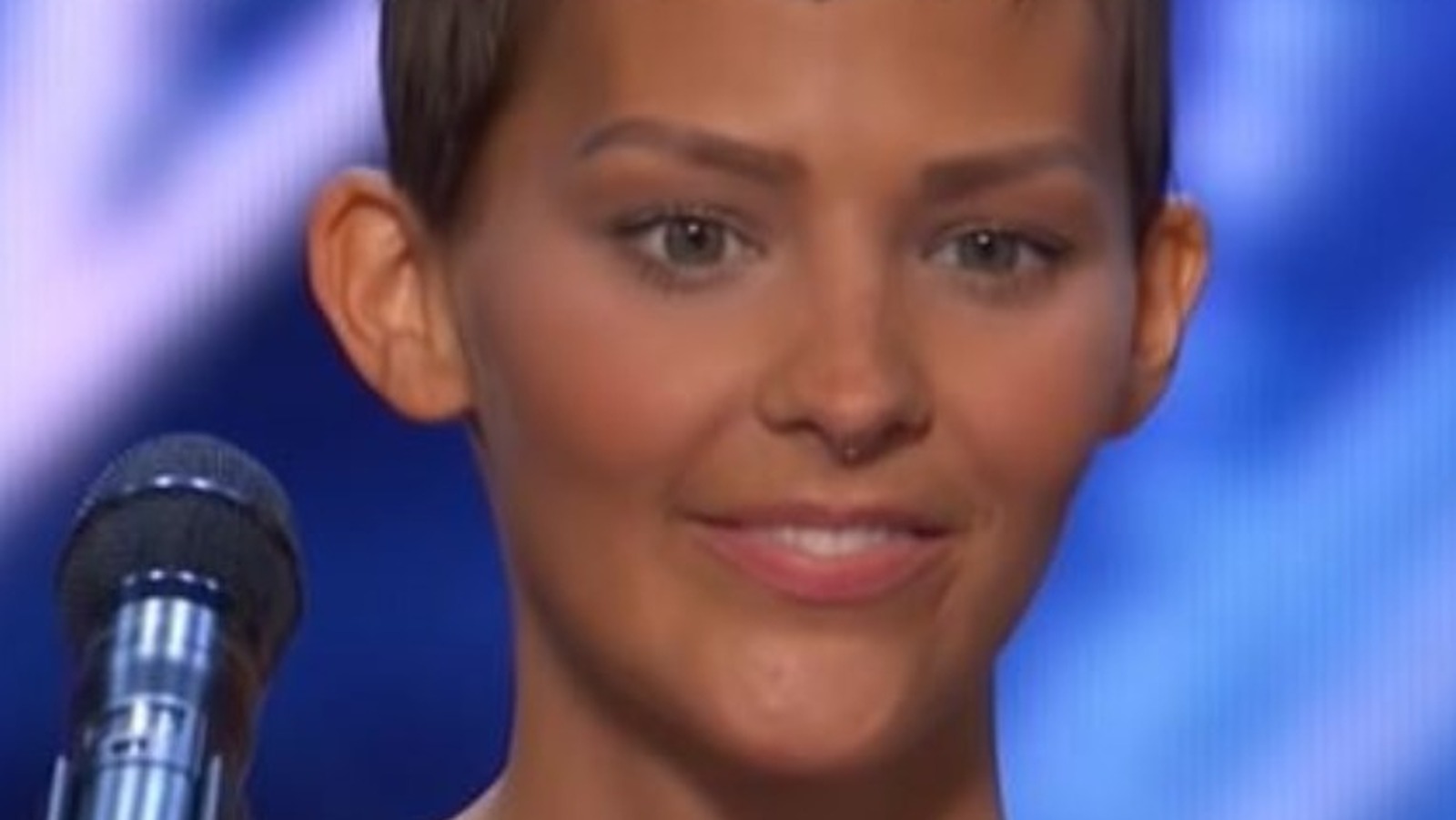 “America’s Got Talent” favorite Nightbirde revealed on Instagram that she has had to leave the talent show amid her ongoing battle with cancer. The singer revealed the devastating news on Monday, a month after the airing of her initial awe-inspiring audition that has racked up over 30 million views YouTube, that she would be leaving the show as her “health has taken a turn for the worse.”

“Since my audition, my health has taken a turn for the worse and the fight with cancer is demanding all of my energy and attention,” Nightbirde wrote in her post. “I am so sad to announce that I won’t be able to continue forward on this season of AGT.”

Despite not being able to continue, the singer shared her appreciation for the experiences she has had on America’s Got Talent. “Sharing my heart with the world on AGT has been an honor and a dream come true,” Nightbirde revealed in the heartbreaking post, which featured an image of the singer in bed with a blanket and no hair. “My point of view this summer has been astounding. What a miracle that the pain I’ve walked through can be reworked into beauty that makes people all over the world open their eyes wider.”