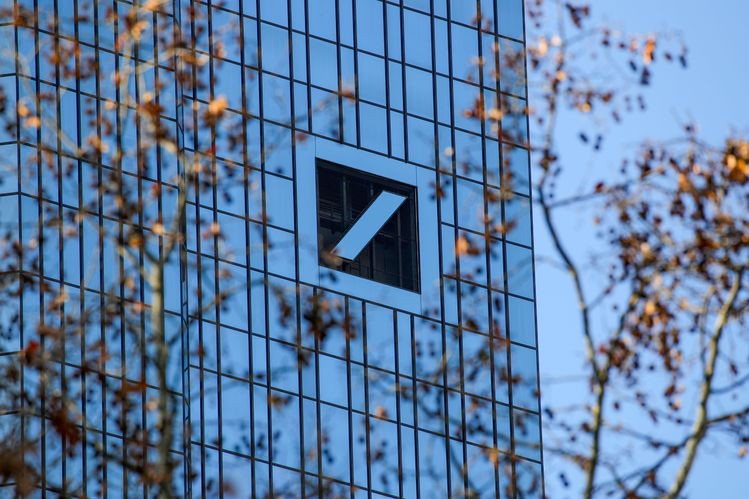 Deutsche Bank has shaken up the senior ranks of its UK investment bank, poaching a senior dealmaker from Barclays as the German lender continues to build out its advisory business.

Daniel Ross has joined Deutsche Bank as head of investment banking coverage in the UK and Ireland, according to an internal memo seen by Financial News.

Scott Bell, Deutsche’s global co-head of consumer investment banking, has also been handed a role as chairman of its investment bank in the UK and Ireland, as part of the bank’s plans to increase its share of the wallet in the countries.

Deutsche finished ninth in the UK investment banking league tables in the first quarter, according to data provider Dealogic, up from 11th last year.

Ross was previously vice chairman of UK investment banking at Barclays, and global head of media. He spent 12 years at the UK lender, joining from Morgan Stanley in 2009.

Despite a wider restructuring at the bank, which will eventually see 18,000 jobs lost, Deutsche has been rebuilding its investment bank following a period of strong performance across its advisory and trading businesses.

The bank has made senior appointments within its healthcare and technology media and communications investment banking team, as well as bolstering its research team with 30 hires over the past 12 months.

In a statement announcing Ross’s appointment, Berthold Fuerst, co-head of investment banking coverage and advisory in Europe, the Middle East and Africa, said: “We have ambitious plans to strengthen further our UK business, and Daniel brings with him over 20 years’ experience in the industry, with an outstanding track record of advising clients and leading successful teams, and a broad network.”

Ross will report to Fuerst and his co-head Patrick Frowein.

The German lender has also poached from rivals in the US in recent weeks. Earlier this month, the bank announced the appointment of Richard Robinson as a managing director and vice chairman in global industrials from Morgan Stanley and Priya Verma from HSBC as Americas’ head of pharma services and diagnostics.