The U.S. Food and Drug Administration plans to expand emergency use of Pfizer’s coronavirus vaccine by next week so that children as young as 12 can be immunized.

After Pfizer’s trial in adolescents showed its vaccine worked as well in teens as it does in adults, the FDA started preparing to add an amendment covering that age group to the vaccine’s emergency use authorization, The New York Times reported. Federal officials familiar with the agency’s plans who were not authorized to speak publicly relayed the information, the Times said.

Medical experts welcomed the news, calling it a major step forward in the U.S. vaccination campaign.

Vaccinating children is key to raising the level of immunity in the population, experts told the Times, and it could put school administrators, teachers and parents at ease if millions of students become eligible for vaccinations before schools open in September.

Dr. Ashish Jha, dean of the Brown University School of Public Health and the father of two teenage daughters, said the approval would be a big moment for families like his.

“It just ends all concerns about being able to have a pretty normal fall for high schoolers,” he told the Times. “It’s great for them, it’s great for schools, for families who have kids in this age range.”

Still, with demand for vaccines falling among adult Americans — and much of the world clamoring for the surplus of American-made vaccines — some experts said the United States should donate excess shots to India and other countries that have had severe outbreaks.

“From an ethical perspective, we should not be prioritizing people like them [adolescents] over people in countries like India,” Dr. Rupali Limaye, a Johns Hopkins University researcher who studies vaccine use, told the Times.

But Jha said that the United States now has enough vaccine supply to both give shots to young Americans and to help the rest of the world. As of Monday, the United States had about 65 million doses delivered but not administered, including 31 million doses of the Pfizer vaccine, according to figures collected by the U.S. Centers for Disease Control and Prevention.

More than 105 million adults in the United States have been fully vaccinated, but 44 percent of American adults still have not yet received even one shot.

While most adolescents seem to be spared from severe COVID-19, Dr. Anthony Fauci, the Biden administration’s top COVID-19 adviser, has stressed the importance of expanding vaccination efforts to include them and even younger children.

Herd immunity may be an elusive goal

While more than half of American adults have gotten at least one dose of a coronavirus vaccine, many scientists and public health experts now believe that herd immunity cannot be reached in the foreseeable future.

Instead, the virus will most likely become a manageable threat that will circulate in the United States for years to come, causing hospitalizations and deaths but in much smaller numbers, the Times reported.

How much smaller depends to a great degree on how many get vaccinated and how the coronavirus evolves. The virus is changing quickly, new variants are spreading easily and vaccination is moving too slowly for herd immunity to be established as quickly as some experts had hoped.

“The virus is unlikely to go away,” Rustom Antia, an evolutionary biologist at Emory University in Atlanta, told the Times. “But we want to do all we can to check that it’s likely to become a mild infection.”

The drive for herd immunity convinced many Americans it was worthwhile to be vaccinated, so vaccine skeptics may use the latest thinking from public health experts to avoid being vaccinated, the Times noted. But vaccinations remain the key to turning the virus into a threat that can be tamed, experts said.

Fauci acknowledged the shift in thinking.

“People were getting confused and thinking you’re never going to get the infections down until you reach this mystical level of herd immunity, whatever that number is,” he told the Times. “That’s why we stopped using herd immunity in the classic sense. I’m saying: Forget that for a second. You vaccinate enough people, the infections are going to go down.”

Early on, herd immunity was estimated to be about 60% to 70% of the population. Most experts, including Fauci, thought the United States could reach that threshold once vaccines were available.

But as vaccine distribution hit its stride this spring, the threshold target rose, mostly because of the emergence of more contagious variants of the virus. The predominant variant now circulating in the United States, called B.1.1.7 and first spotted in the U.K., is about 60 percent more transmissible.

Experts now estimate the herd immunity threshold to be at least 80 percent. If even more contagious variants develop, or if scientists find that immunized people can still transmit the virus, the threshold estimate will rise again, the Times reported.

“What we want to do at the very least is get to a point where we have just really sporadic little flare-ups,” Carl Bergstrom, an evolutionary biologist at the University of Washington in Seattle, told the Times. “That would be a very sensible target in this country, where we have an excellent vaccine and the ability to deliver it.”

Although police officers were among the first front-line workers to have access to coronavirus vaccines, their vaccination rates are lower than or about the same as those of the general public, new data from some of the nation’s largest law enforcement agencies shows.

At the Las Vegas Metropolitan Police Department, just 39 percent of employees have gotten at least one dose, officials said, compared to more than 50 percent of eligible adults nationwide. In Atlanta, 36 percent of sworn officers have been vaccinated, the Washington Post reported. And a mere 28 percent of those employed by the Columbus Division of Police — Ohio’s largest police department — report having received a shot.

“I think it’s unacceptable,” Joe Lombardo, the head of Las Vegas police and sheriff of Clark County, said of the meager demand for the shots within his force.

Because officers have high rates of diabetes, heart disease and other conditions, their hesitancy puts them at greater risk of serious illness from the coronavirus while also undermining force readiness, experts told the Post. Police officers were more likely to die of COVID-19 last year than of all other causes combined, according to data compiled by the National Law Enforcement Officers Memorial Fund.

Vaccine hesitancy among the police also means they can spread the virus to vulnerable people with whom they interact.

“Police touch people,” Sharona Hoffman, a professor of law and bioethics at Case Western Reserve University, told the Post. “Imagine having a child in the car who’s not vaccinated. People would want to know if a police officer coming to their window is protected.”

One solution is for departments to make vaccination compulsory, just as some health-care settings and universities have begun doing, experts said.

But police department leaders and union officials said in interviews with the Post that such requirements could backfire or lead to lengthy litigation. Of more than 40 major metropolitan police departments contacted by the Post, none had made vaccination mandatory.

“I hate to sound like I don’t care, but I really don’t,” Vince Champion, the Atlanta-based southeast regional director of the International Brotherhood of Police Officers, said of low vaccination rates. “It’s a personal decision. We fight [the virus] every day. We’re out among every disease in the world.”

Officers have voiced nervousness about the novelty of the shots and the speed with which they were developed, along with confidence that they can avoid the virus with proper protective gear, the Post reported. And many officers think previous COVID-19 infections have given them immunity, explained Sean Smoot, director and chief legal counsel of the Police Benevolent and Protective Association of Illinois. That assumption runs counter to federal health guidance, which states that recovered people should be vaccinated because how long infection confers protection is unknown.

As of Tuesday, the U.S. coronavirus case count neared 32.5 million, while the death toll topped 577,500, according to a tally from Johns Hopkins University. Worldwide, nearly 153.6 million cases had been reported by Tuesday, with more than 3.2 million people dead from COVID-19. 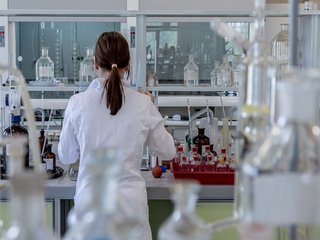 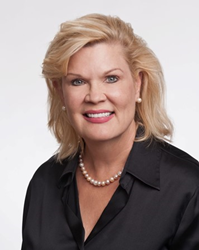 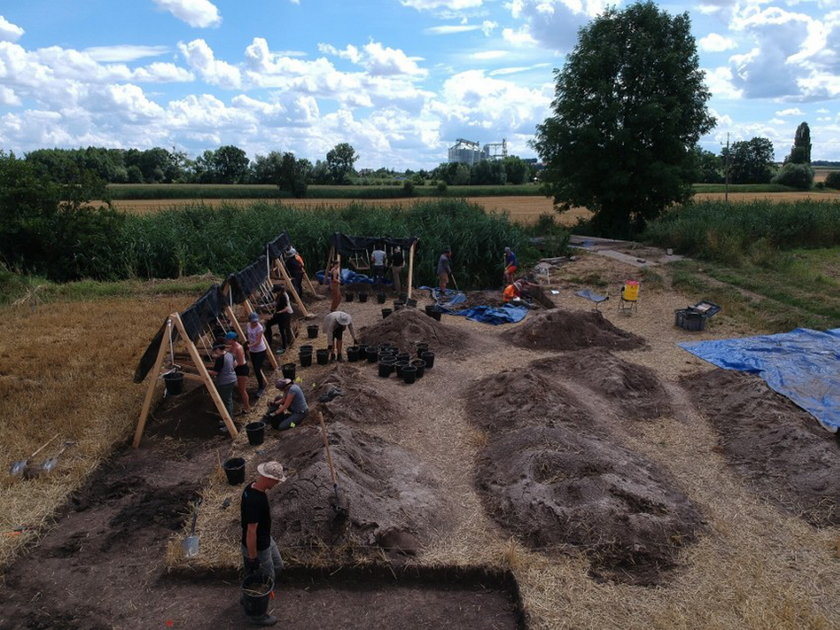 The solving of the mystery has been taken on by the US government agency DPAA (Defense POW/MIA Accounting Agency) and the University of Wrocław. … END_OF_DOCUMENT_TOKEN_TO_BE_REPLACED