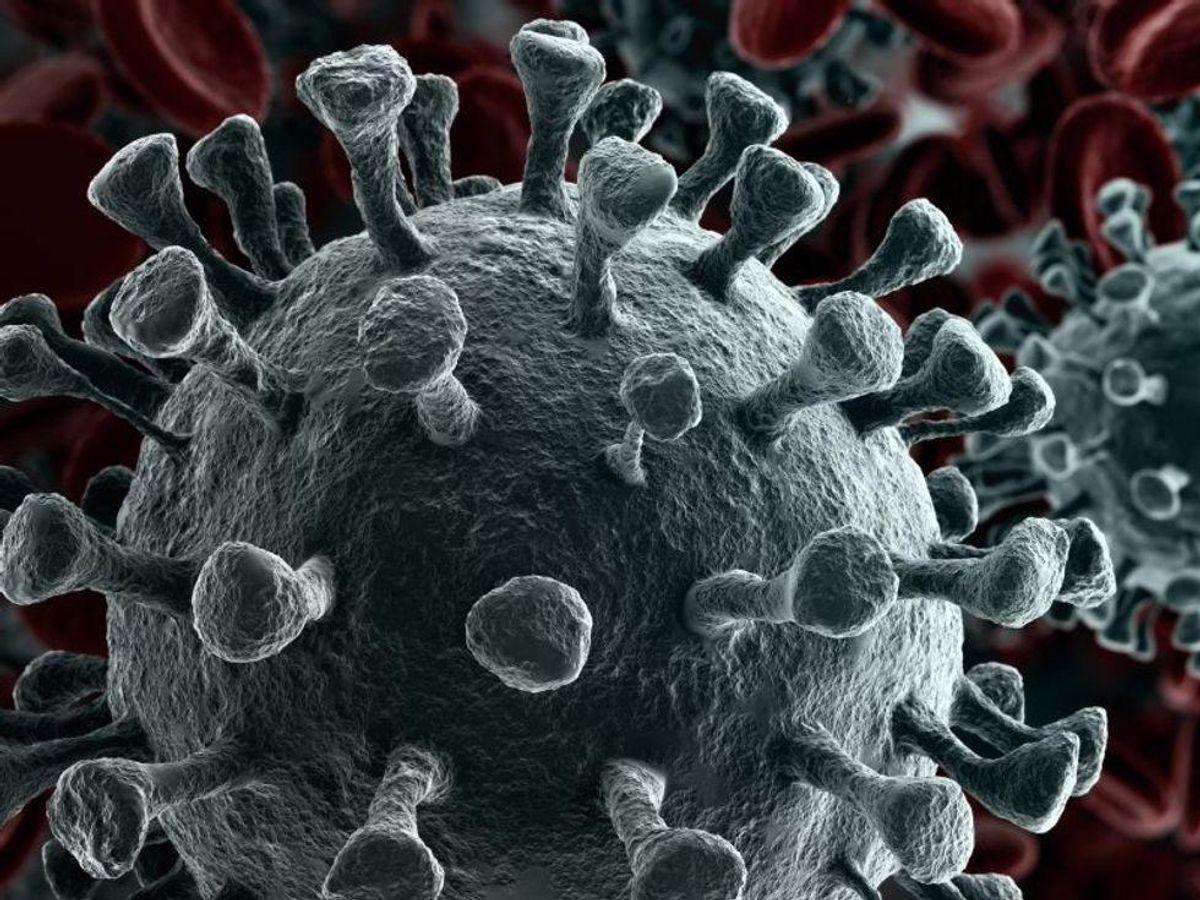 WEDNESDAY, June 16, 2021 (HealthDay News) — The highly transmissible Delta variant of the coronavirus has been classified as a “variant of concern” by the U.S. Centers for Disease Control and Prevention.

The variant, also known as B.1.617.2, was identified in India in December and had been detected in 54 countries by June. It is now one of six variants of concern, The New York Times reported.

The rapid spread of the Delta variant in England has forced the government to postpone the scheduled lifting of all pandemic restrictions on June 21. Some measures will remain in place for four additional weeks. Data from Britain suggest that the Delta variant is at least 50 percent more transmissible than the Alpha variant, which was first spotted in that country, The Times said.

While the Delta variant spreads rapidly and may partially evade some antibody treatments, the CDC stressed that authorized vaccines are highly effective against the variant and urged all people who have not yet received a COVID-19 shot to get fully vaccinated as soon as possible, The Times reported. Data from Britain suggest that single doses of the Pfizer or AstraZeneca vaccines are only 33 percent effective at preventing symptomatic COVID-19 caused by the Delta variant.

The Delta variant “has rapidly become the dominant variant in England,” accounting for more than 90 percent of new infections, scientists recently reported.