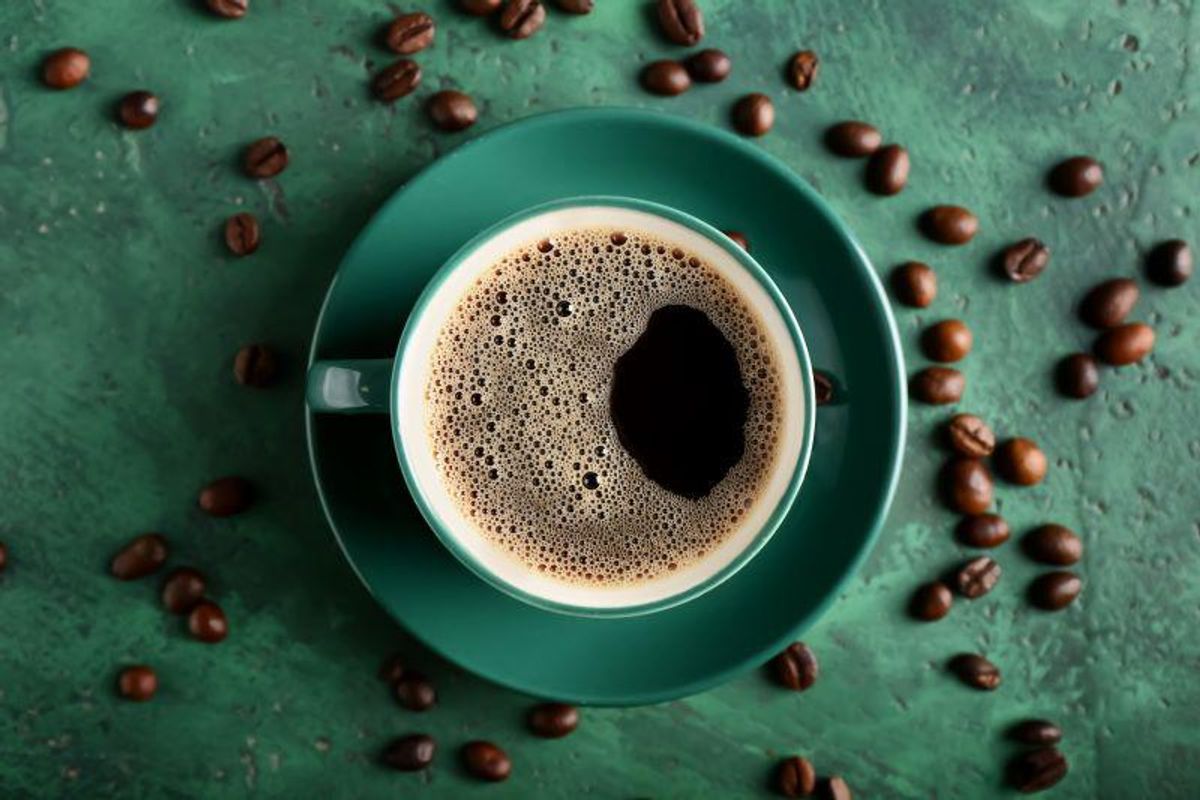 THURSDAY, Sept. 22, 2022 (HealthDay News) — High coffee intake is associated with longer prostate cancer-specific survival (PCSS) for certain subgroups of men, including those with the CYP1A2 AA genotype, according to a study published online Aug. 19 in European Urology Oncology.

“Future work is needed to replicate these findings, to determine the specific populations (such as those with a fast caffeine metabolism genotype) in which coffee-based interventions or coffee intake ‘prescriptions’ could be beneficial, and to define the mechanisms through which coffee- and caffeine-related metabolites impact prostate cancer progression,” the authors write.