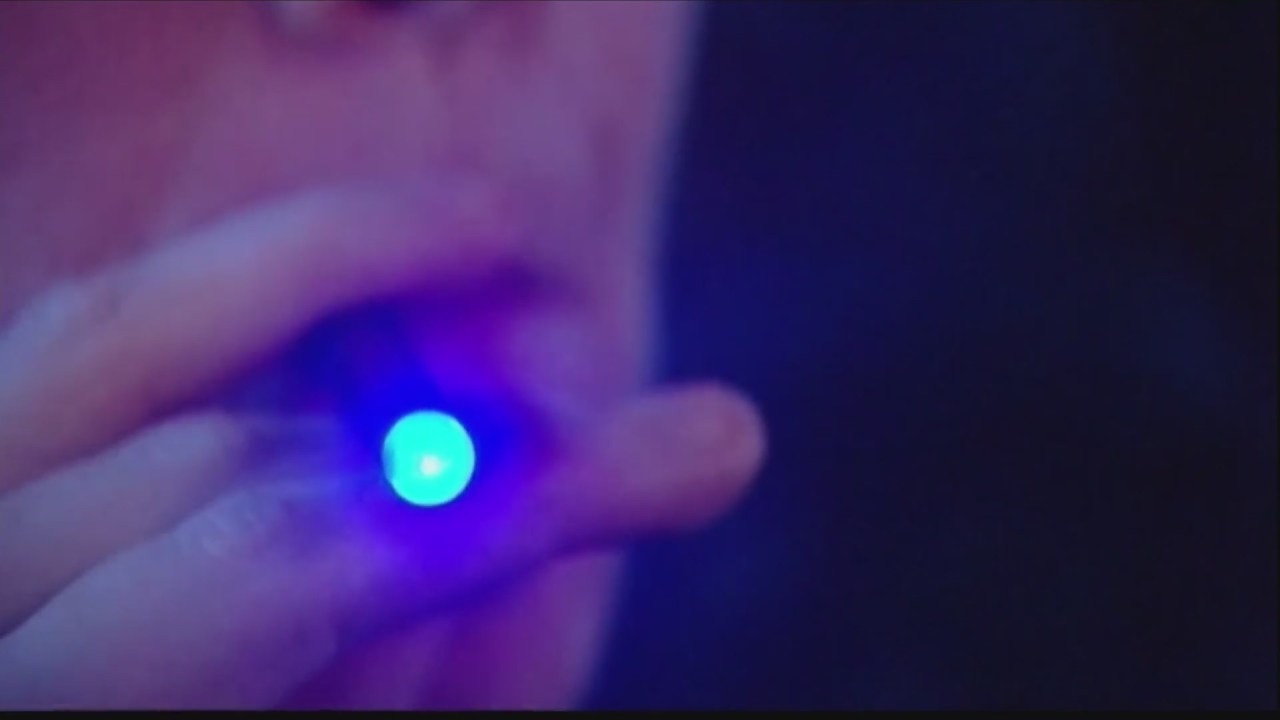 SAVANNAH, Ga. (WSAV) – Georgia’s Tobacco 21 law took effect in July 2020 — but officials say awareness was overshadowed because of the pandemic.

“It kind of snuck in there. We’re finding that a lot of our community members aren’t aware,” said Christina Gibson, the chronic disease director at the Coastal Health District (CHD).

The new law makes it illegal to sell cigarettes and tobacco or vapor products to those under 21. Non-compliance will result in a misdemeanor.

The CHD recently organized an awareness campaign to shed light on the rules. Officials said it comes as the use of tobacco and e-cigarette products is growing in high schools.

Saturday is Drug Take Back Day; drop-off sites near you

“Among Georgia high schoolers, the rate is now 17 percent versus 12 percent back in 2018,” said Gibson. “That uptick in the vaping rates shows us that there’s some awareness issue and that there’s a possibility that our young people think that vaping is safer.”

Now, businesses selling tobacco in Chatham County will receive updated signage about the law and are encouraged to spread awareness in hopes of keeping the products out of the classroom.

“We want to give our kids as much brain power as they can possibly have to learn and to make good students,” said Gibson. “And it’s affecting their learning, their attention span, affects their moods and controls impulse. We’re trying to get the people to understand the strength that nicotine has.”

Walmart to end cigarette sales in some stores

The Georgia Tobacco Quit Line is available to residents 13 and older who are wishing to quit smoking, vaping or using tobacco:

Those who want to quit the use of vape products can also enroll in This is Quitting by texting VAPEFREEGA to 88709.

For more information on the Tobacco 21 law, visit the CHD’s website linked here.