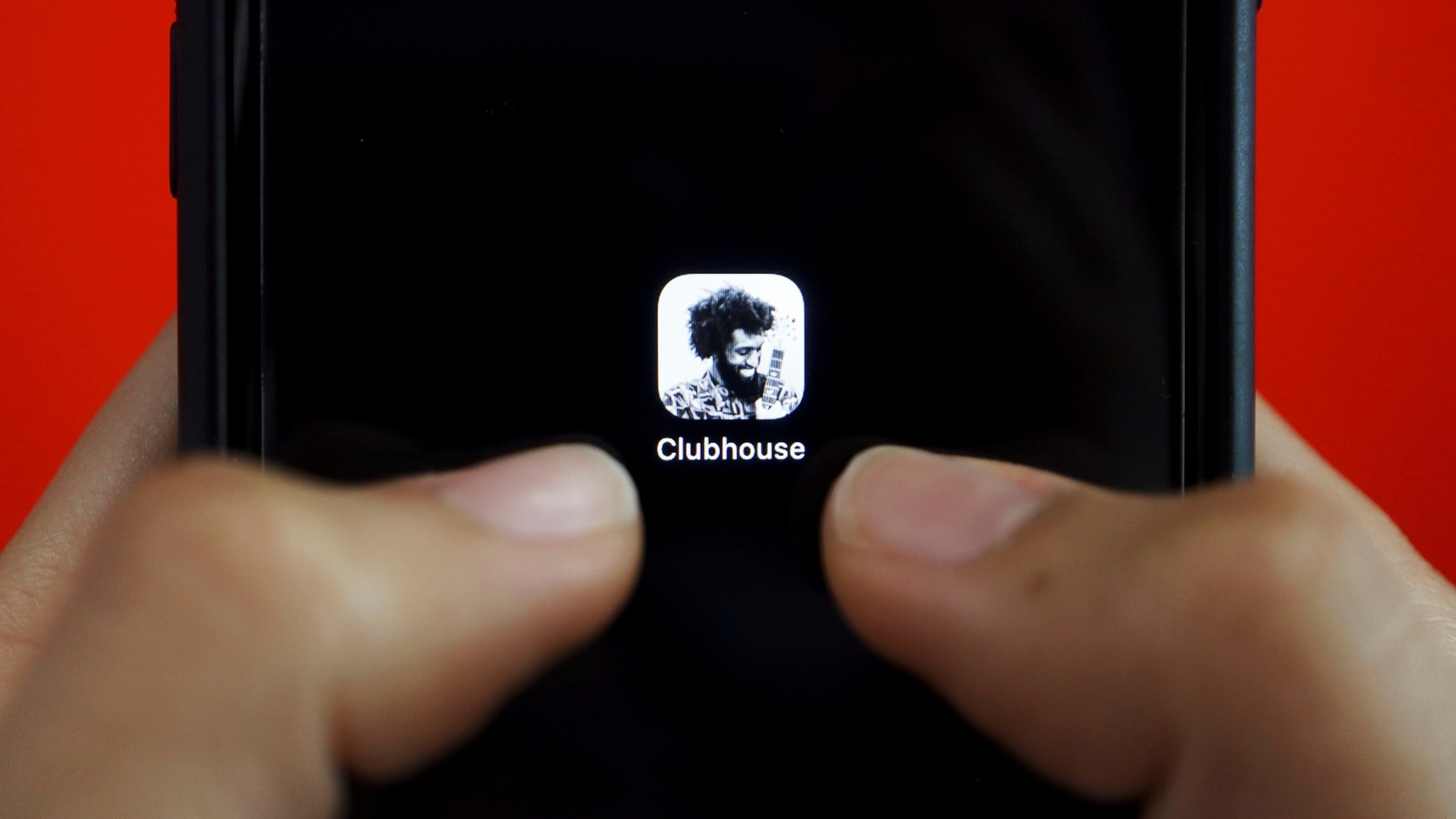 Clubhouse is finally available on Android months after launching on iOS. Android users across the world can download the Clubhouse app from the Google Play Store. The “drop-in audio chat” app has been making waves for the past couple of months with popular global brands bringing their own versions as well.

Clubhouse earlier this week announced it would roll out its Android app globally today, and the launch was confirmed through the app’s Twitter account. The app is available to download in the Google Play Store. It’s the first app in the search results for Clubhouse by Alpha Exploration Co., and not the one by Clubhouse Software Inc. which managed to confuse quite a few Android users before.

Dear everyone, everywhere: @Android is officially live across the globe!

Just like iOS, Clubhouse’s Android app also requires users to either join the waitlist or get an invite code from another user. Once you’re in, you can select your topics of interest like tech, books, and business. You can also follow people and see which rooms they’re participating in. Clubhouse also recommends users and rooms you can follow or join based on your interests. You can exit rooms anytime, and browse through to check out different conversations taking place in Clubhouse.

Clubhouse’s Android debut comes at a time when a flurry of rival apps are also launching globally. Earlier this month, Twitter made its Clubhouse-rival ‘Spaces’ available to users with 600 or more followers. Facebook also made its Clubhouse-like feature available to select users for testing. The social media giant is said to be working on more similar features. Clubhouse also saw a dip in downloads earlier this year in March but the app still garnered 16.4 million installs last month, according to Sensor Tower.