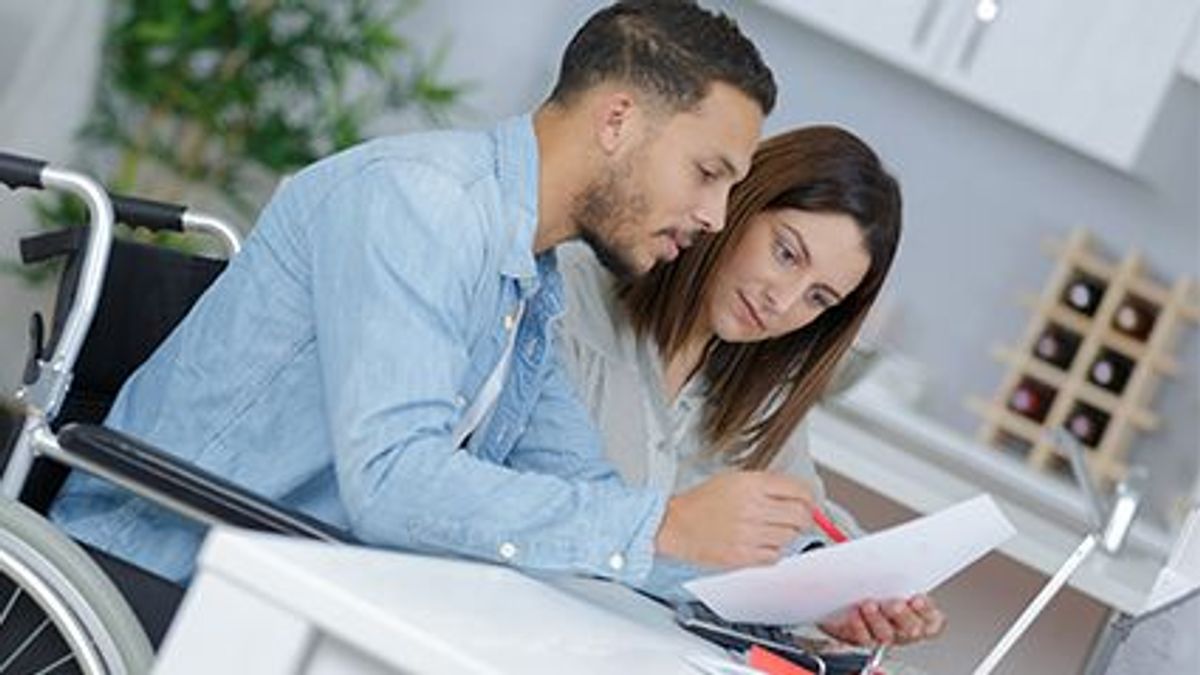 MONDAY, April 4, 2022 (HealthDay News) — Nonfatal firearm injuries lead to increases in diagnoses of pain disorders, psychiatric disorders, and substance use disorders, with coincident increases in health care spending and use among survivors, according to a study published online April 5 in the Annals of Internal Medicine.

The researchers found that in the first year after injury, medical spending increased $2,495 per person per month and cost sharing increased $102 per person per month (402 and 176 percent, respectively) among survivors after nonfatal firearm injury versus controls; this increase was driven by an increase of $25,554 in spending and $1,112 in cost sharing per survivor (4,122 and 1,917 percent, respectively) in the first month. Relative to the control group, all categories of spending increased. Survivors had increases in pain diagnoses, psychiatric disorders, and substance use disorders after firearm injury (40, 51, and 85 percent, respectively) relative to controls, accompanied by increases in pain and psychiatric medications. Compared with controls, family members had a 12 percent increase in psychiatric disorders.

“Nonfatal firearm injuries have meaningful economic and clinical implications for survivors and their family members,” the authors write.