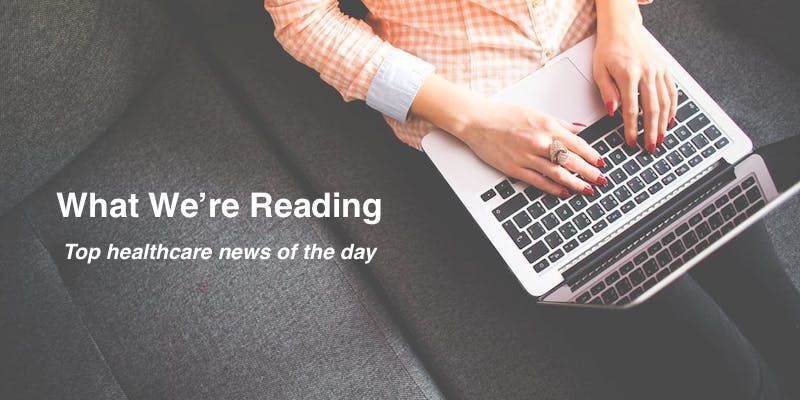 Health insurers and self-insured employers must post prices they have negotiated with providers; Senate Democrats draft a plan to let Medicare negotiate prices with manufacturers before midterm elections; vaccines receiving tweaking in the fall will need to cover Omicron variants.

Starting July 1, health insurers and self-insured employers will need to release prices they’ve negotiated with providers for health care services, according to a report from Kaiser Health News. Insurers could be fined up to $100 for each violation and each affected enrollee for each day they do not comply. The move comes a year after rules were put in place to require hospitals to release their negotiated rates. The release could provide the most value in shedding light on how successful some insurers have been at negotiating prices, as a recent study has shown that employers that offer job-based insurance plans are paying an average 224% more than Medicare for the same services.

Senate Democrats are drafting a drug pricing plan they hope to assess before midterm elections. The bill, which will be presented to the Senate on Tuesday, July 5, will attempt to bring back key pieces of the Democrats’ social spending and climate bill. As reported by Roll Call, the drug-pricing plan would require HHS to negotiate prices within certain limits for the highest-cost drugs. This includes insulin, which would be capped at $35 a month. The plan would also penalize companies who increase drug prices faster than the speed of inflation. Lastly, the plan would make vaccines free for people on Medicare and would extend subsidies for low-income patients.

Regulators in the United States said on June 30 that any changes made to COVID-19 vaccines must include protection for the newest Omicron variants, according to The Associated Press. Original vaccines will still be used for the initial series of shots, according to the FDA, but boosters that would be released in the fall will be affected by this change. The announcement comes after scientific advisers had recommended to the FDA that boosters be updated before the fall. Both Pfizer and Moderna have already begun testing a new booster for Omicron protection and found that they were effective in creating more Omicron-fighting antibodies.