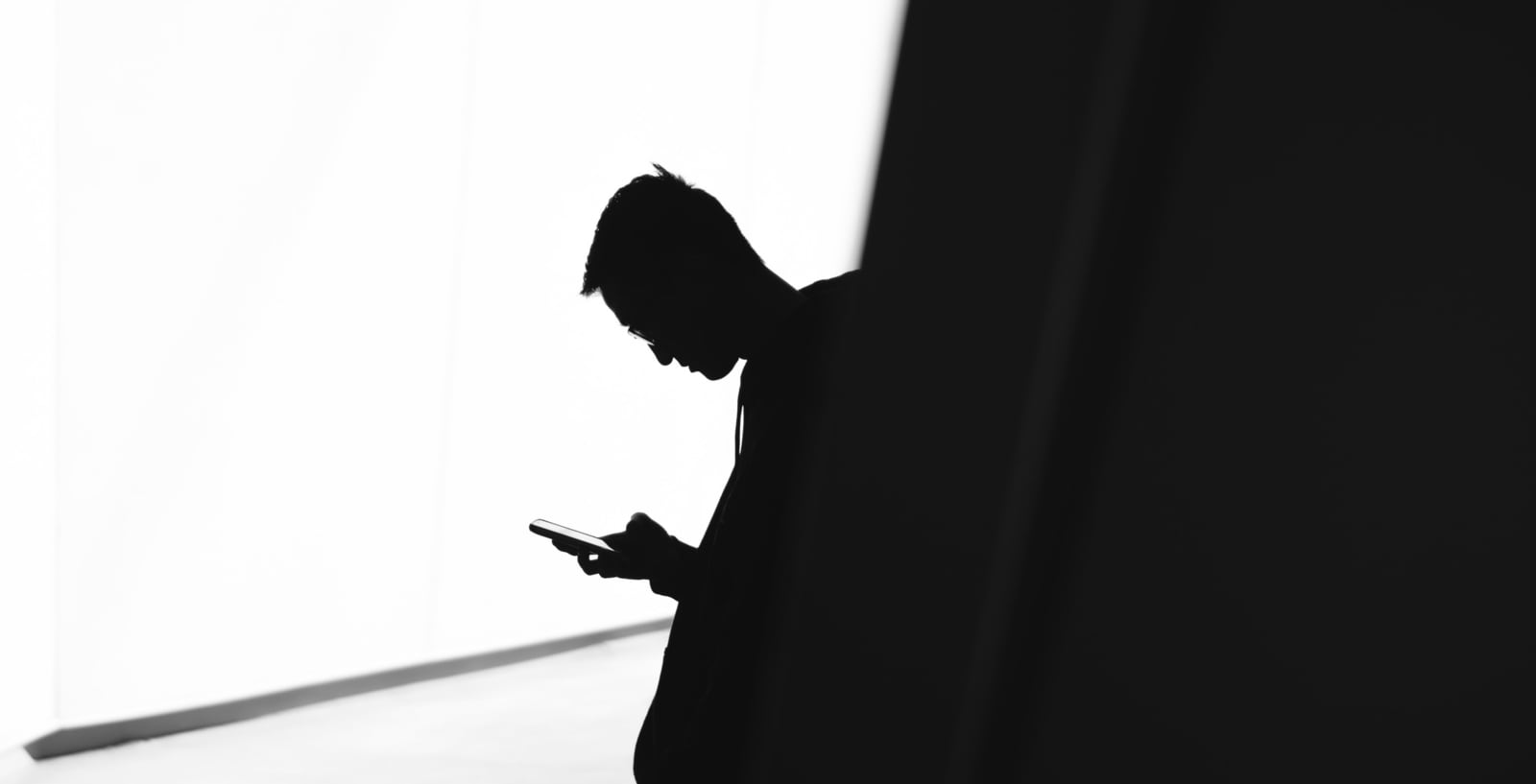 The operators of the apps were asked to rectify the issues within 10 working days or be subject to penalties, the Cyberspace Administration of China said in a statement, without elaborating. Authorities had carried out recent checks into apps that were widely used, the agency said.

The regulator also found the apps collected personal data without users’ consent and operators tried to convince customers to allow access to mobile phone contact lists, according to the statement.

In March, the administration published rules that banned mobile app operators from declining to offer basic services to customers who refuse to provide “unnecessary” personal information, and it vowed to “concretely protect” the rights of internet users. The rules went into effect on Saturday.

China has started to rein in its internet companies on concerns over their growing influence in every aspect of Chinese life, as well as the vast amounts of data they’ve amassed through providing services like online shopping, chatting and ride-hailing. The crackdown has already forced billionaire Jack Ma’s Ant Group Co. to scrap its initial public offering while regulators have levied a record fine against affiliate Alibaba Group Holding Ltd.

The government is also said to have proposed a state-backed venture with some of the country’s biggest e-commerce and payments platforms that would oversee the lucrative data they collect from hundreds of millions of consumers.