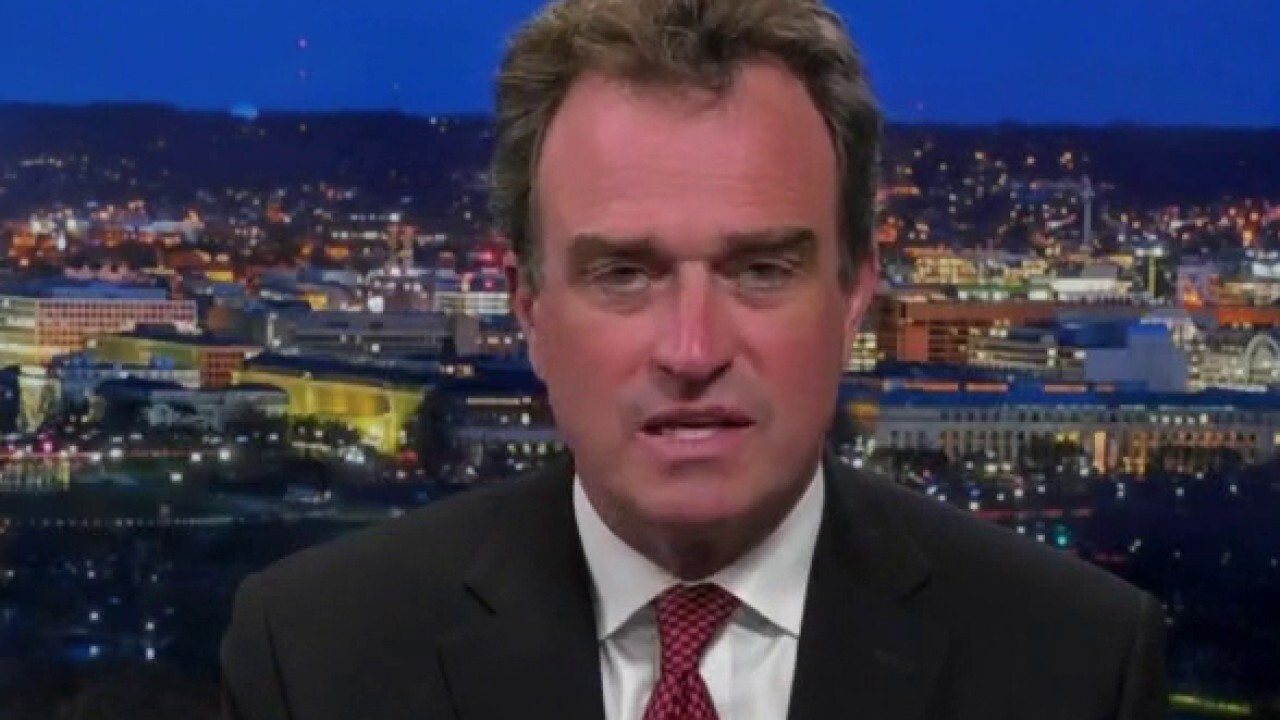 Washington Times opinion editor Charlie Hurt warned that lifting Title 42 could create a historic invasion at the border Friday on “The Ingraham Angle.”

CHARLIE HURT: The decision by the administration to lift this Title 42, you talk to Border Patrol agents and they will tell you that they’re expecting a surge at the border this summer that could top 250,000 illegals each month, which would be obviously an historic invasion at the border. But I think the biggest reason why it’s so important for Republicans to begin talking about this now is they should talk about it before the election. They should make the election about this issue so that when they win in November, they will have a greater mandate, an important mandate.

Migrants south of the border — they’re watching the news. They know that President Biden has turned on a welcome light to draw all of them to the country, and they are even aware of this issue with Title 42. They are poised to come into this country, and they know that they will get away with it, and they know that they will be welcomed. But this is the thing, and you’ve understood this forever. I know this. This is an issue that is not just a Republican issue. This is an issue that matters to Republican voters, but also to Democrat voters. And as Donald Trump proved to politicians in Washington, it also matters to Hispanic voters, for example, who want to have a secure border. Everybody wants to have a secure border. It’s not a controversial issue.

WATCH THE FULL SEGMENT BELOW: