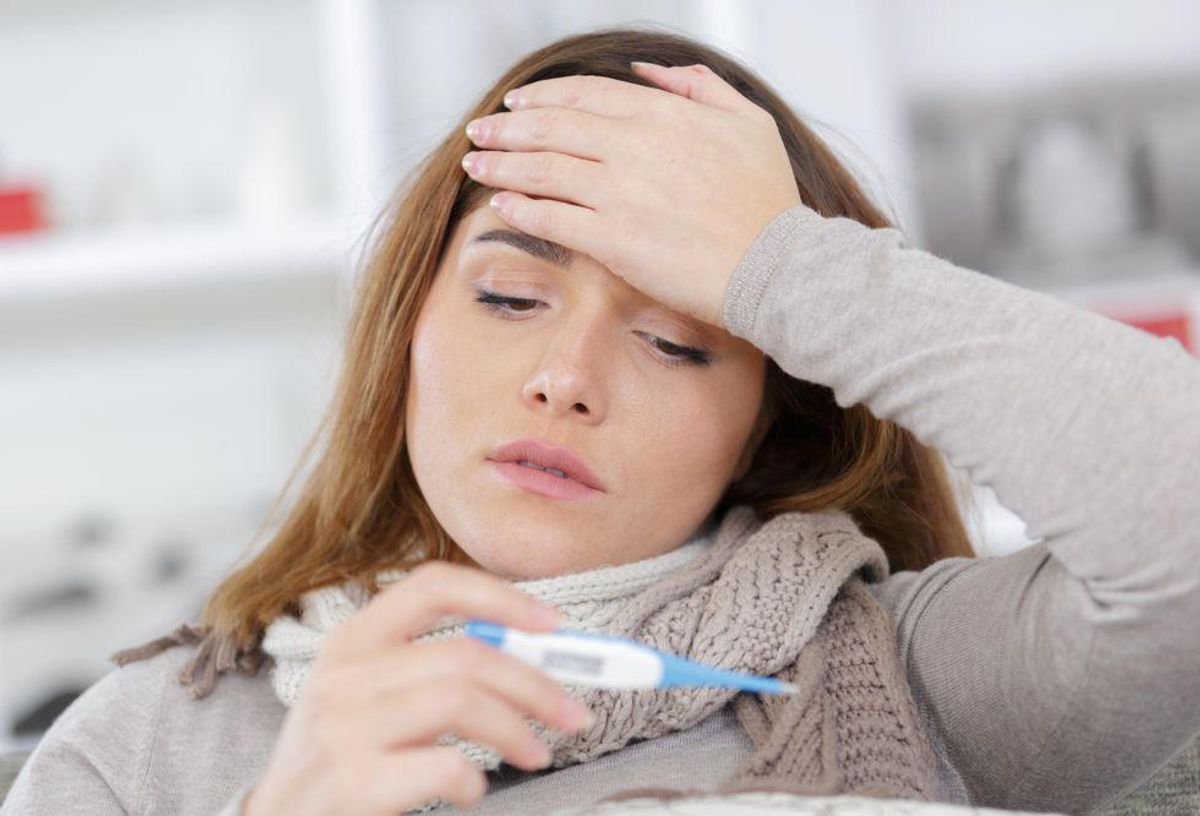 Making matters worse, only 49 percent of Americans plan to get a flu shot during the 2022-2023 flu season, according to a new survey of more than 1,000 people by the National Foundation for Infectious Diseases. In addition, one in five people at higher risk for developing serious flu-related complications are not planning to get vaccinated this year, the survey showed.

People who are 65 years or older should get one of the ramped-up flu shots for better protection, Rochelle Walensky, M.D., director of the U.S. Centers for Disease Control and Prevention, said during a media briefing on the upcoming flu season. There are three types available: Fluzone High-Dose and Flublok, which contain higher doses of the main anti-flu ingredient, and Fluad Adjuvanted, which contains an ingredient to boost immune response. If one of these flu shots is not available, older Americans should get whatever flu shot is, Walensky noted.

There have been worrisome drops in flu vaccine coverage during the past two flu seasons, Walensky said, with the main reasons being that some people do not think it works or are concerned about side effects.

Just 58 percent of children aged 6 months to 17 years got the flu shot during the 2021-2022 flu season, which is about 6 percent less than it was in 2019-2020, according to CDC statistics. Meanwhile, only half of pregnant women, who are at high risk for severe flu-related complications, got the shot during the 2021-2022 flu season compared with nearly 55 percent in the previous season.