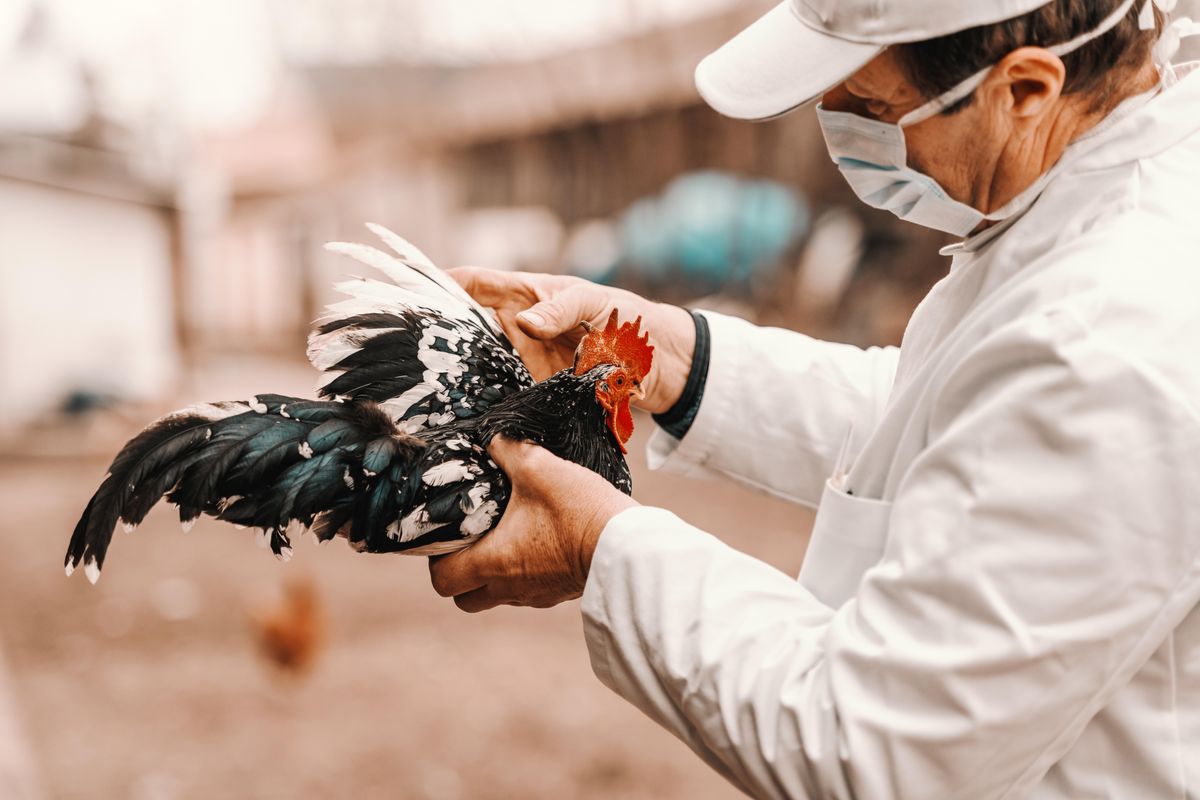 FRIDAY, April 29, 2022 (HealthDay News) — The first U.S. case of bird flu in a human has been confirmed in Colorado, federal and state health officials reported Thursday. Still, the risk to the general public is low, the U.S Centers for Disease Control and Prevention stressed.

The patient, a 40-year-old man who was working on a farm with infected poultry as part of a prison work-release program, was largely asymptomatic, reporting only fatigue, the Colorado Department of Public Health and Environment (CDPHE), said in a statement. He is now isolating and receiving the influenza antiviral drug Tamiflu, per CDC guidance. There are no known cases of this particular H5N1 flu virus spreading among people, the Colorado health department said, adding that the affected flock has been euthanized and disposed of under federal guidance rules. None of the other workers have tested positive.

“We want to reassure Coloradans that the risk to them is low,” state epidemiologist Rachel Herlihy, M.D., said in the state health department statement. “I am grateful for the seamless collaboration between CDC, Department of Corrections, Department of Agriculture, and CDPHE, as we continue to monitor this virus and protect all Coloradans.”

This is only the second human case of this particular strain of avian flu worldwide: In December 2021, the United Kingdom reported an asymptomatic case of bird flu in a person who raised poultry, the CDC said. The agency noted it has been closely watching for illness among people exposed to birds infected with the virus ever since outbreaks of H5N1 were first detected in wild birds and poultry in late 2021 and early 2022.

CDC officials said they have already tracked the health of more than 2,500 people with exposures to these birds. The virus has been found in commercial and backyard birds in 29 states so far, while it has been found in wild birds in 34 states, the CDC said. If multiple reports of H5N1 infection in people from exposure to birds or spread between an infected human and another person occurs, that would be a signal of a public health risk, the CDC said.

Health officials are also monitoring H5N1 viruses for any genetic changes that have been associated with adaptation to mammals, while taking steps for preparedness and prevention. These include turning an existing candidate vaccine into one for people if needed, the CDC said.