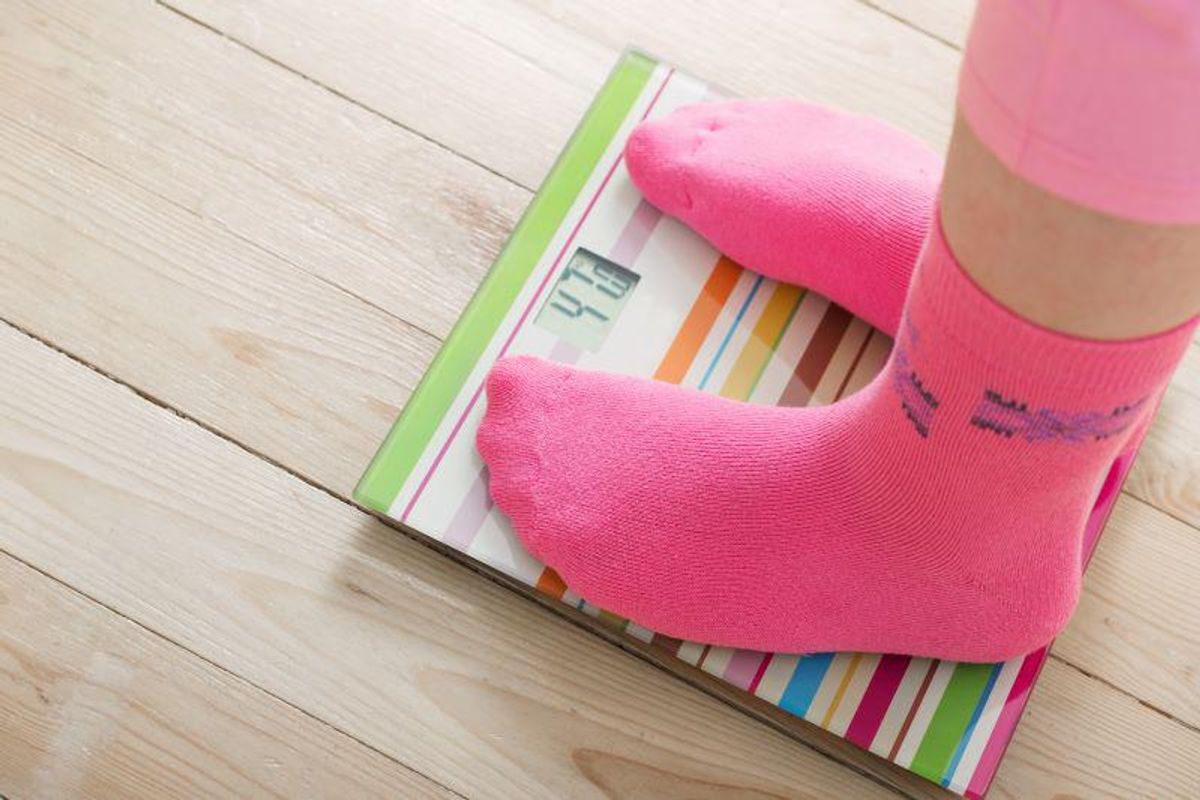 FRIDAY, May 13, 2022 (HealthDay News) — School children aged 6 to 8 years with overweight have cardiometabolic derangements, according to a study published online May 3 in Obesity Research & Clinical Practice to coincide with the Congress on Obesity, held from May 4 to 7 in Maastricht.

Christine Frithioff-Bøjsøe, M.D., Ph.D., from Copenhagen University Hospital Holbæk in Denmark, and colleagues conducted a prospective population-based cohort involving 335 preschool children (age 2.5 and 5 years) and 657 school children (aged 6 to 8 years) to examine the early detection of childhood overweight (including obesity) and related cardiometabolic complications. A subset of 392 children participated in hospital-based examinations, and were re-examined about one year later.

“The present study suggests that early childhood — as early as age 2 to 5 years — is the time to detect these conditions, as complications from overweight, including derangements in glucose metabolism, may become evident when the children are just a few years older,” the authors write.

The study was partially funded by the Novo Nordisk Foundation.