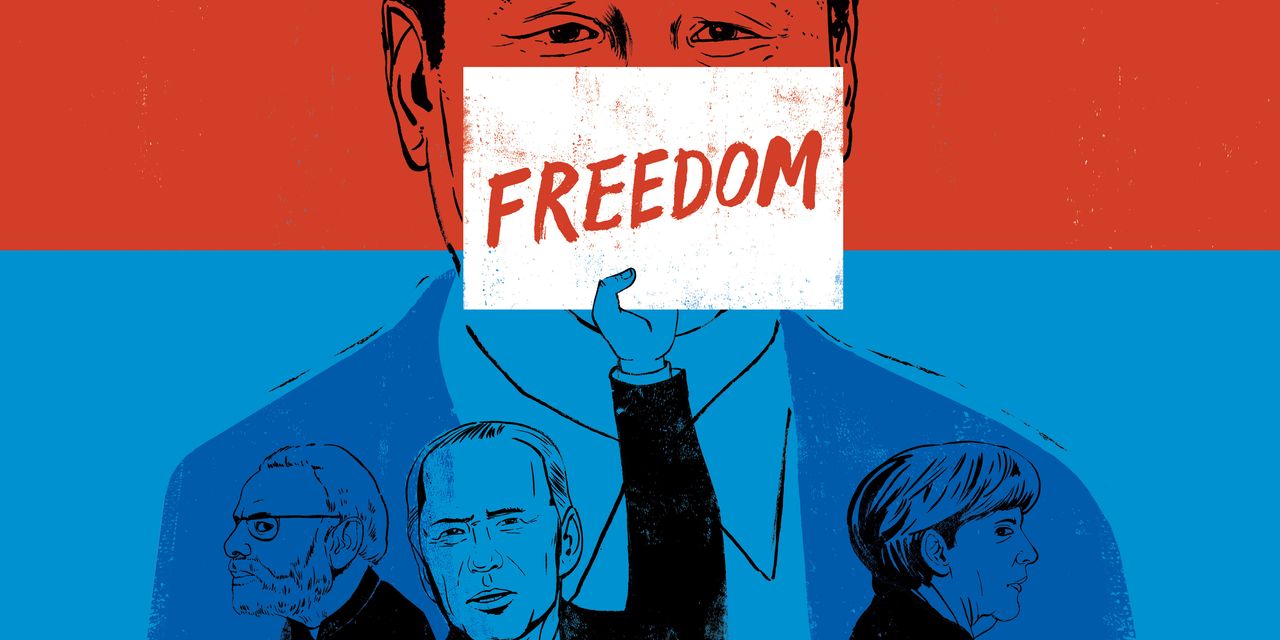 When Chinese leader Xi Jinping spoke with German Chancellor Angela Merkel last month, he didn’t hide his irritation at the renewed bonds between Europe and the U.S. According to Beijing’s readout of the call, Mr. Xi shared his “hopes that the EU will make the correct judgment independently and truly achieve strategic autonomy.” By autonomy, of course, he meant a split with America.

Just two weeks earlier, in a sign of the rekindled trans-Atlantic strategic alignment, the EU imposed its first sanctions on Chinese government officials since the Tiananmen Square massacre of 1989—a time when China was a relatively minor player in the global economy. Applied in coordination with the U.S., Canada and the U.K., these measures were largely symbolic, targeting a handful of bureaucrats involved in the oppression of the Muslim Uyghur minority in Xinjiang.

Yet the move, and the fallout it has generated, highlight a key shift in U.S. foreign policy under the Biden administration: back to using human-rights issues—and the values that bind the U.S. and its Western allies together—as a tool in America’s strategic effort to keep an assertive, resurgent China from upending the international order. The difficulty is that a number of important allies against China, especially in Asia, have troubling human-rights records of their own. As with the Soviet Union during the Cold War, the U.S. once again faces the dilemma of reconciling its strategic needs with the principles that it proclaims in grappling with its chief global rival.

In many ways, there is remarkable continuity between President Biden and the Trump White House in treating China as America’s principal strategic challenge. Mr. Xi’s China “is deadly earnest about becoming the most significant, consequential nation in the world,” Mr. Biden told the joint session of Congress in April. “He and others—autocrats—think that democracy can’t compete in the 21st century.” The difference is that Mr. Trump viewed this contest mostly in terms of raw national interest, a clash between America’s determination to remain the world’s pre-eminent power and China’s effort to displace it. He had little interest in the plight of the Uyghurs, for example, and according to former national security adviser John Bolton, once even commended Mr. Xi on constructing concentration camps in Xinjiang.

Mr. Biden’s administration, by contrast, is also framing the contest as a confrontation of values, with America and its democratic allies standing against the model of authoritarian repression that China seeks to impose on the rest of the world. In his first conversation with Mr. Xi, Mr. Biden brought up both Xinjiang and his own decision to cancel Mr. Trump’s executive order banning the entry of citizens of several Muslim nations—making the point that not all Muslims are terrorists, according to a person familiar with the call.