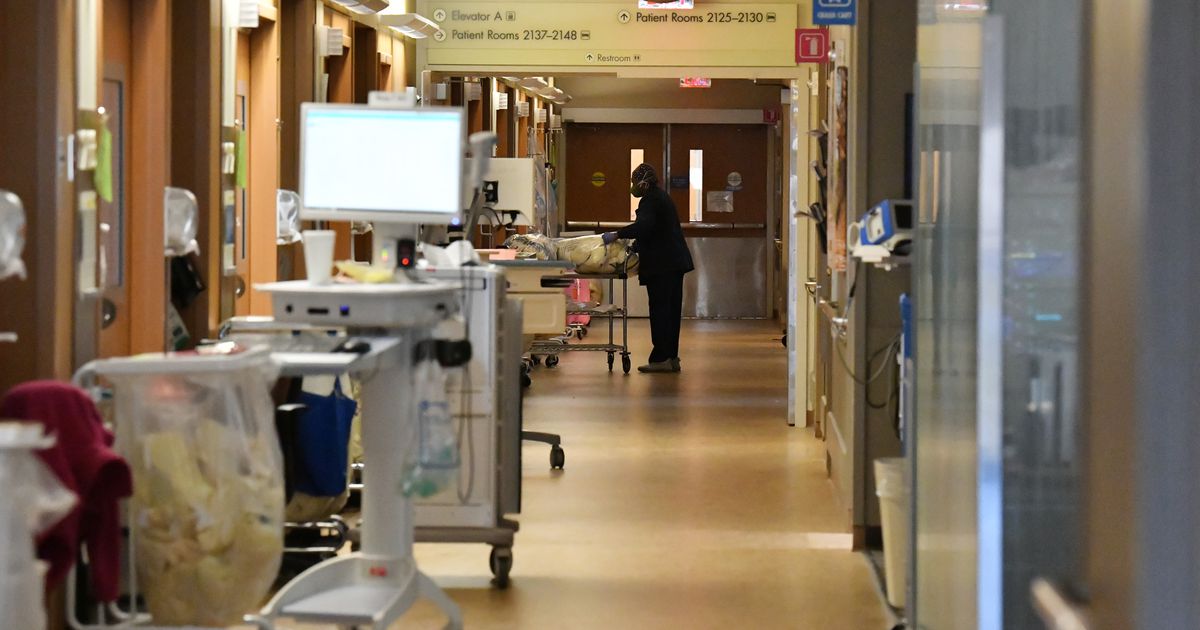 CHI officials say they believe this is the first time an out-of-state health provider organization has led an opposition effort to a Georgia certificate-of-need application.

It would feature a 24-bed emergency department, expanded surgical services and a new intensive care unit.

The current CHI hospital, built in 1953, has 179 licensed beds. The new hospital would downsize to 64. “We don’t need 179 beds in our community,” Stiggins said.

A spokeswoman for Parkridge told Georgia Health News on Wednesday that the health system opposes the move to Ringgold, not the existing Fort Oglethorpe location.

“Parkridge Health System has served the residents of southeastern Chattanooga and North Georgia, including Catoosa County, for decades and is committed to providing high quality health care,” Michelle Hindmon said in a statement. “The proposed relocation will duplicate services in a region that is already well-served while reducing access to care for the patient base historically served by CHI Memorial Hospital Georgia, particularly Walker County residents.

“Parkridge Health supports equitable and sustainable access to health care; however, we do not feel CHI Memorial Hospital Georgia’s relocation supports that position.”

Georgia regulators’ decision, pending this month, will come shortly after tensions over the certificate-of-need program surfaced again in the Georgia Legislature.

Such laws were adopted by states decades ago to control health care spending. But more than a dozen states have repealed these regulatory set-ups, Florida being one of the recent ones.

Like others before it, the recently concluded session of the Georgia General Assembly included major legislative proposals targeting CON – including one proposal to repeal the entire apparatus. As in past years, the hospital industry successfully lobbied against any changes.

Stan Jones, a longtime health care attorney and CON expert at the Nelson Mullins law firm, said Wednesday that it’s unusual for an out-of-state health system to oppose a hospital project in Georgia. “I don’t recall a situation where it has affected the outcome’’ of a CON decision, Jones added.

The powerful chairman of the Georgia Senate Rules Committee, Jeff Mullis (R-Chickamauga), said in a statement last year that community hospitals “are the lifeblood of the regions they serve, generating jobs and economic impact for local businesses, schools, local government, and residents.”

He added that “companies looking to locate in a new region put health care at the top of their list of requirements for their employees. This new hospital will be a significant boost to our regional economic development.”

Mullis, who is retiring from the Legislature this year, is also CEO and president of the Northwest Georgia Joint Development Authority.

She said she feels confident that CHI Memorial’s application for a CON will be approved by Georgia regulators.

But she pointed out that Parkridge could appeal that decision. Such appeal battles can take years to resolve.