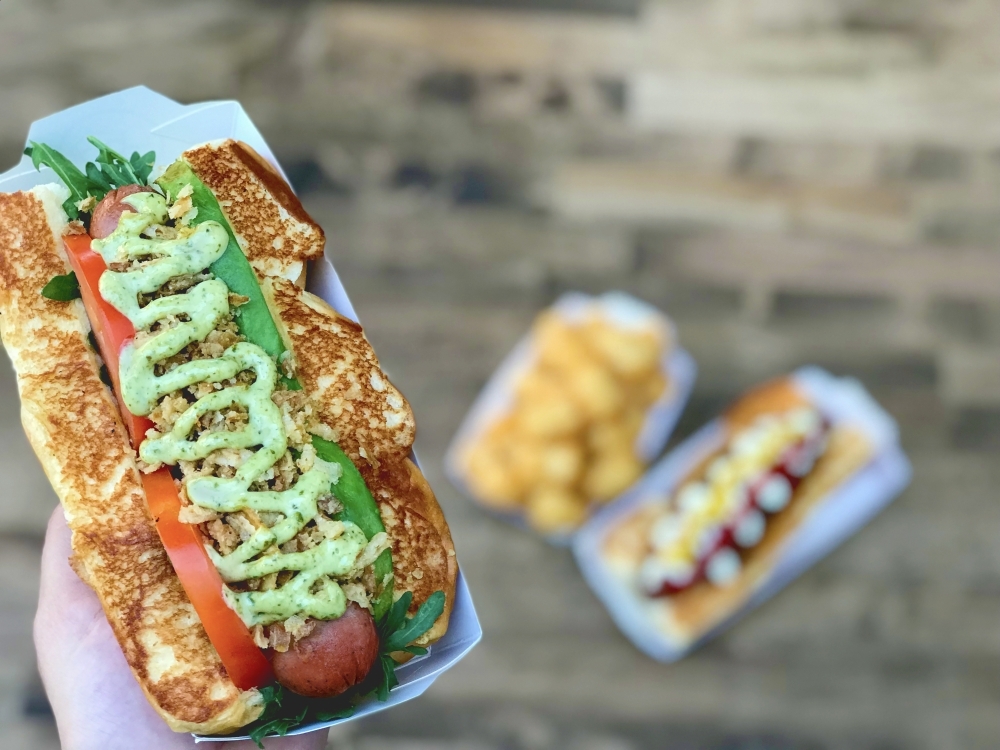 Claire joined Community Impact Newspaper in September 2019 as the reporter for the Sugar Land/Missouri City edition. She graduated from The University of Texas at Austin in May 2019 where she studied journalism, government and Arabic. While in school, Claire was a fellow for The Texas Tribune, worked for the student newspaper, The Daily Texan, and spent a semester in Washington, D.C. She enjoys playing cards with her family and listening to the Boss, Bruce Springsteen.