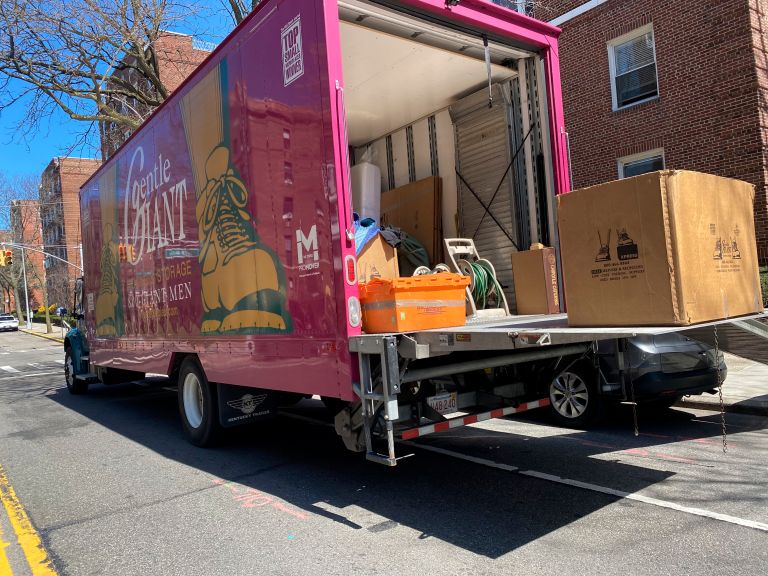 It’s no secret that the pandemic accelerated certain real estate trends — namely people moving to places where they could buy a home and take advantage of more space. A new Placer.ai report shows where people have moved over the past two years, including a look at where Brooklynites have gone during the pandemic.

Overall, New York has lost about 1.3 percent of its population statewide since the first quarter of 2020, according to Placer.ai’s analysis of cellphone location data. Low-tax states in the Sunbelt Region and Mountain West benefited most from population gains during the pandemic, cementing an existing trend of people moving from expensive states to cheaper ones.

Over the past two years, Montana had a 4.8 percent gain in population, while Idaho got a 6.4 percent increase. South Dakota, Utah and Arizona also saw population gains between 3 and 4 percent. Florida and Texas had 2.4 and 1.7 percent increases in residents, respectively.

Placer.ai also offers an interesting look into where New Yorkers — specifically Brooklynites — were moving during the pandemic. Ten percent of Brooklyn movers decamped to Queens, which was the top destination for Kings County residents who relocated during the pandemic. Next up was Manhattan, which absorbed 8.7 percent of people moving from Brooklyn — likely because of its huge rent discounts in 2020 and 2021.

Surprisingly, 5 percent of Brooklynites ended up in Monmouth County, New Jersey, a central swath of the Garden State that includes beach towns like Asbury Park and Long Branch, in addition to more inland areas like Freehold, Holmdel and Matawan. Three percent of Brooklyn movers crossed the Verrazzano-Narrows Bridge to decamp to Staten Island, and another 3 percent departed for the Bronx. The remainder of the list includes predictable destinations like Long Island, Hudson and Essex Counties in New Jersey, Sullivan and Erie Counties in upstate and western New York, and Philadelphia.

The City of Brotherly Love was another beneficiary of pandemic relocations. Its population grew, on a net basis, about 0.8 percent between April 2021 and April 2022. Most folks who moved to the city came from the surrounding suburban counties in Pennsylvania, Delaware and New Jersey, though roughly 4 percent came from Manhattan and Brooklyn. Another 1.7 percent came all the way from Los Angeles.