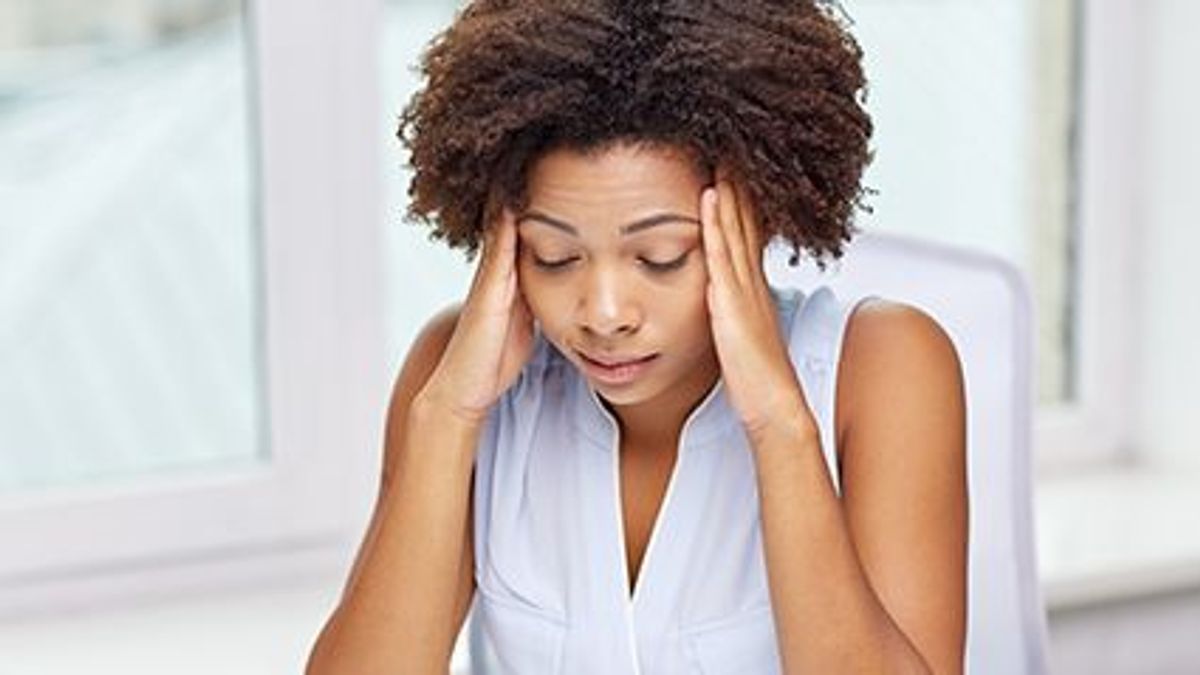 WEDNESDAY, May 12, 2021 (HealthDay News) — Idiopathic intracranial hypertension (IIH) is more likely among Black and Hispanic women, as well as those living in low-income tracts and food swamps, with the correlation with Black race remaining significant after adjustment for other variables, according to a study published online May 12 in Neurology.

Venkatesh L. Brahma, M.D., from the Perelman School of Medicine at the University of Pennsylvania in Philadelphia, and colleagues conducted a retrospective case-control study of adult female neuro-ophthalmology patients from one institution. A total of 223 women with and 4,783 without IIH were included to examine the correlation with socioeconomic determinants of health.

The researchers found that women with IIH were more likely to be Black or Hispanic and to live in low-income tracts or food swamps after adjustment for age (odds ratios, 3.96, 2.23, 2.24, and 1.54, respectively). Compared with controls, IIH patients were less likely to live in food deserts (odds ratio, 0.61). Even after adjusting for other variables, the correlation between Black race and IIH remained significant.

“Our results provide some support for racial disparities that can be seen in this condition,” Brahma said in a statement. “Though at least some of this relationship is driven by the link between obesity and idiopathic intracranial hypertension with low-income neighborhoods and food swamps, it does not fully explain the differences, and other systemic health disparities are likely involved.”