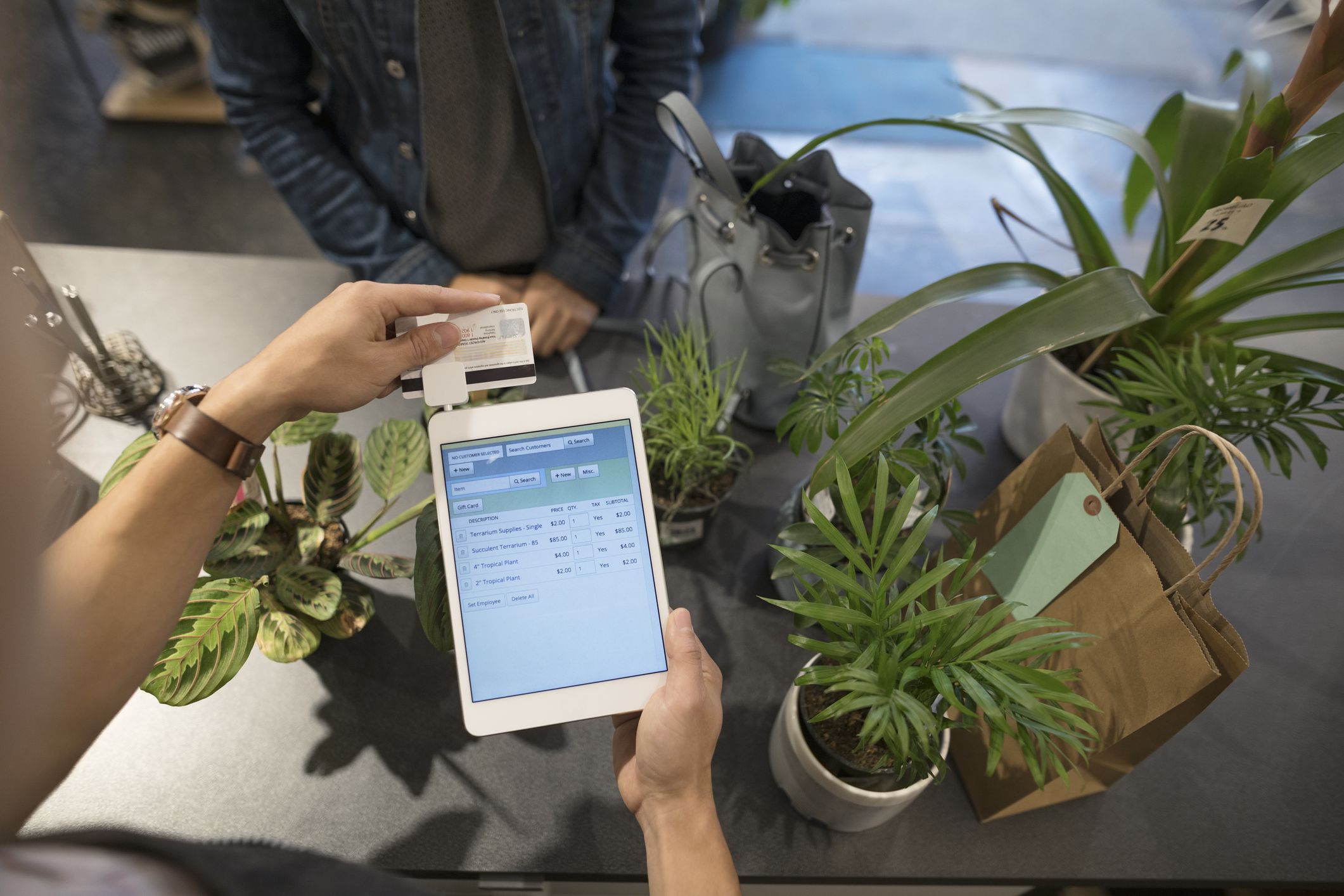 Square Inc. – based in San Francisco, California is an American Company who offers financial services and digital payment services. Square Inc. was found by Jack Dorsey and Jim McKelvey in the year 2009. It launched its first ever platform in the year 2010.

The Chief Executive Officer and Founder of Square Inc. – Jack Dorsey, while giving a statement on Friday, May 15, said that this payment processing company would always work to make Bitcoin better and augment its value.

Jack said that Bitcoin changes everything for the better. He made this statement via Twitter in response to the tweet of Amrita Ahuja, who is the Chief Financial Officer at Square Inc.

Ahuja said that the company’s strategy towards the crypto currency has not at all changed.

Amrita Ahuja was earlier quoted by the Financial News by saying that Square has halted its Bitcoin purchases after a $20 million loss in the coin last quarter.

Jack Dorsey, who also happens to be the CEO of Twitter Inc. in a follow-up tweet said that he agrees with the statement that not a single person or an institute, would able to change or stop the power of crypto currency.