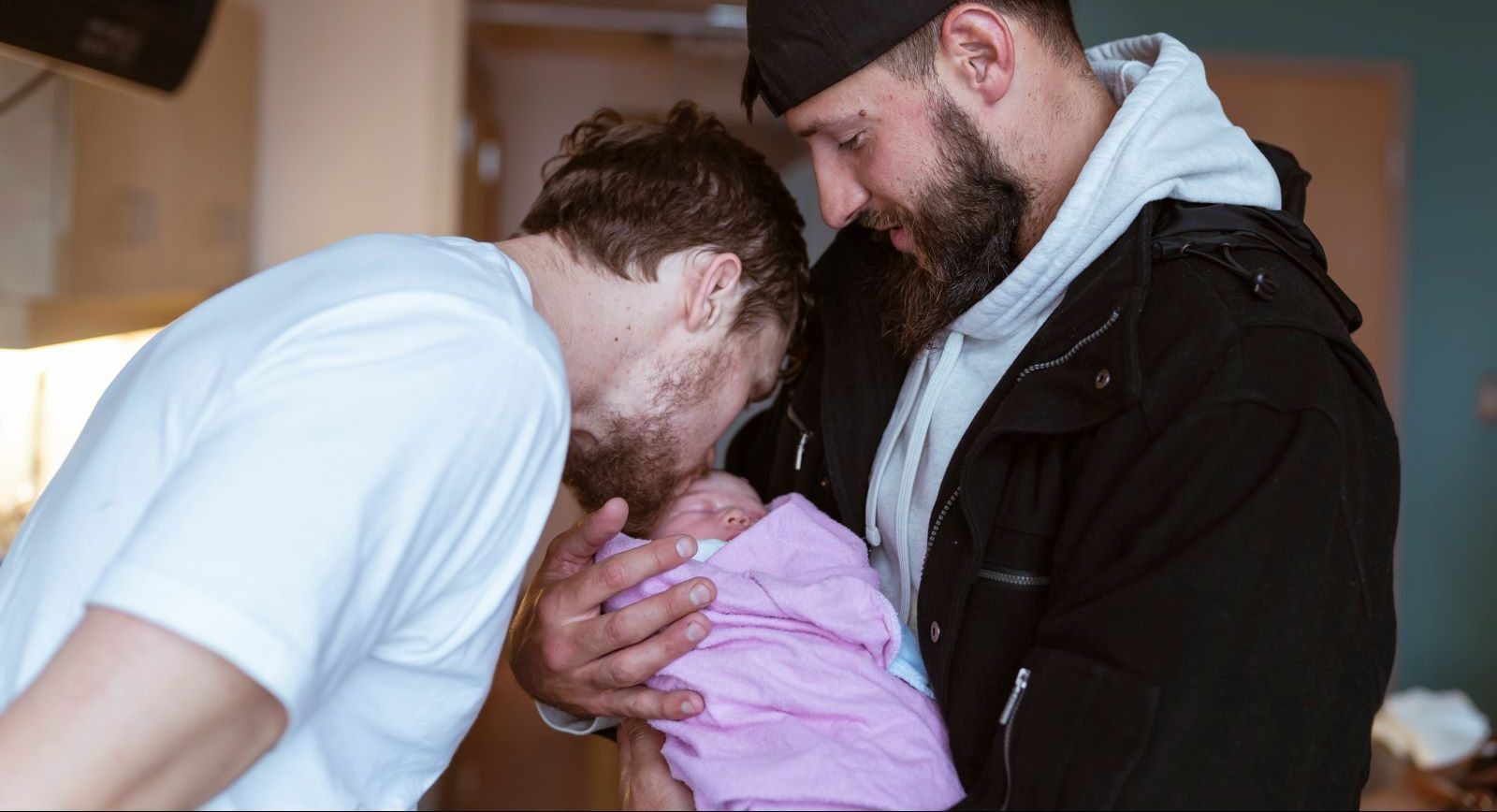 Until recently, most same-sex parents could not simply fill out the traditional form to record their child’s birth after delivery, and were instead forced to wait for a separate form distinguishing them as a same-sex couple.

On January 1, 2022, however, the Connecticut Parentage Act merged the two forms into one that is now presented to every family after a birth.

“This new law benefits all families,” said Lidia Agramonte-Gomez, a perinatal social worker at Hartford Hospital. “Rather than just allow for the establishment of paternity of a child, this law allows for the establishment of parentage, taking into account not only same-sex couples but the different ways in which a child can be conceived. It also provides an avenue for couples who have been together and the non-legal parent of the child has, in essence, taken on all the responsibilities of parenthood but could not be legally recognized as a parent of the child.”

The law, state officials announced, “aims to ensure each child has a clear path to secure their legal parentage” while providing greater protection and equal treatment for children of LGBTQ+ parents. The Acknowledgement of Parentage form will also protect children born through assisted reproduction, or surrogacy, and does not require a child’s legal parents to be over 18.

Terminology in the law addresses the often complicated layers of parentage, which can be genetic or what is called “presumed.” An intended parent is someone consenting to assisted reproduction with the intent of being a parent to the child. A presumed parent is a non-birth parent recognized by the law as part of same-sex relationships.

Signing the Acknowledgement of Parentage form determines the parents to list on the child’s birth certificate, which enables them to make medical decisions for the child and protects their parental rights if the couple later separates.

“This is a strong move to protect the children of LGBTQ parents, giving those parents a simple way to solidify their legal parentage,” said Laura Saunders, PsyD, ABPP, co-medical director of the Hartford HealthCare Gender Health Center.