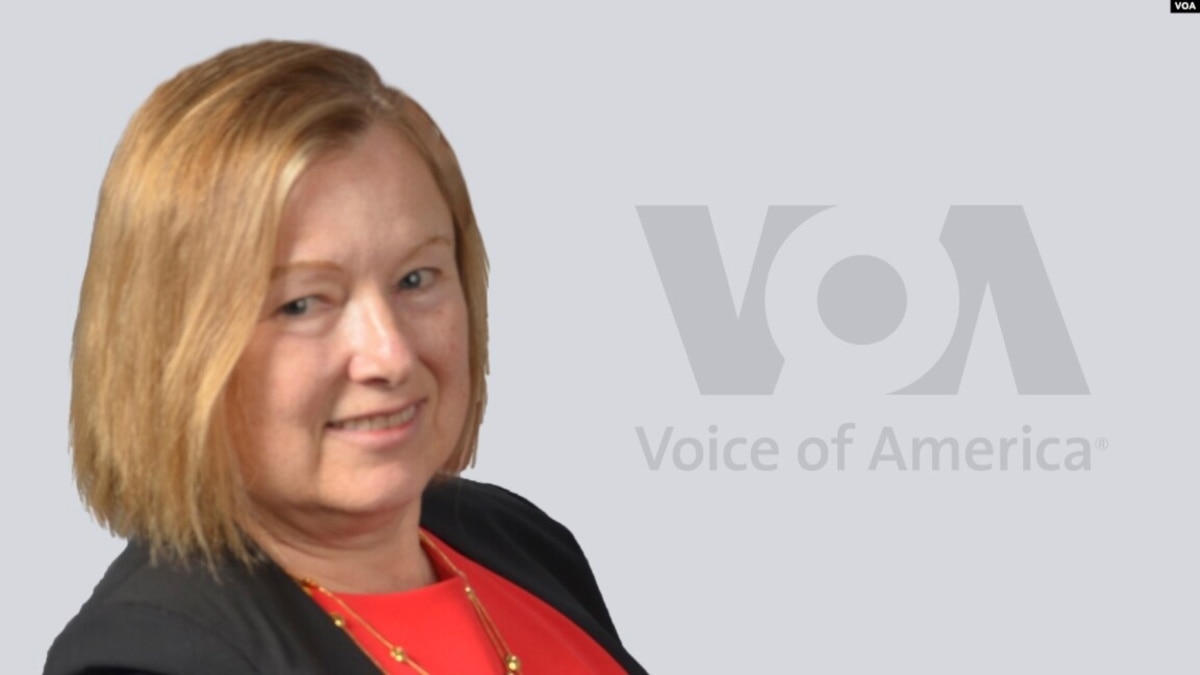 Juan Pachon, communications director for the committee’s Democratic majority, told VOA the committee approved Bennett’s nomination “en bloc” at a Thursday meeting at the Capitol, meaning she was one of several nominees for government positions who secured approval as a group. Pachon was responding to a VOA question about the outcome of the meeting. USAGM is VOA’s parent agency.

“As a result, there was no recorded vote,” he said. Pachon did not elaborate on what the agreement involved or when Bennett will have a final vote in the Democrat-controlled Senate.

Speaking to VOA outside the Capitol meeting room after the proceedings, Republican Senator Marco Rubio said he did not hear Bennett’s name come up in the discussion about the various nominees.

Bennett, a Pulitzer Prize-winning journalist, previously served as VOA director from 2016 to 2020. She resigned that position in June 2020, days before Michael Pack, nominated as USAGM CEO by then-President Donald Trump, took office after winning Senate confirmation.

Asked what he thought of Bennett’s nomination, Rubio said, “I had some questions about the way (VOA) handled the interview with the well-known Chinese dissident while she was there the first time. But ultimately, you know, she was part of this bloc of nominees. There wasn’t an individual vote on her nomination, so it passed,” he said.

Rubio was referring to Bennett’s 2017 decision to cut short a planned three-hour, live interview by VOA’s Mandarin Service with exiled Chinese billionaire and prominent Beijing critic Guo Wengui, and to fire then-Mandarin Service chief Sasha Gong and other staffers who had defied instructions regarding the length and handling of the interview.

Bennett’s critics accused her of succumbing to Chinese government pressure to silence Guo. But VOA’s public relations office said third-party reviews of the incident “concluded that the decision to curtail the live interview was based solely on and consistent with journalistic best practices.”

Responding to a question about Bennett’s prospects of being confirmed by the full Senate, Rubio said, “Any (senator) can hold up any nominee for any reason. I don’t know if she’ll get an individual vote, or if she’ll be part of a package (vote) right before summer recess.”

Pachon did not respond to a VOA request for comment from Menendez about Bennett earning a favorable recommendation from the Senate committee.

The White House cited Bennett’s long career in U.S. media and her four years as VOA director when it nominated her for the USAGM role last November. She has served as executive editor at Bloomberg News and was managing editor of The Oregonian newspaper. She also was a reporter for The Wall Street Journal for more than two decades, including in Beijing.

After Bennett resigned as VOA director in June 2020, Pack appointed Robert Reilly in December 2020 to succeed her. Minutes after Biden was sworn in as president on Jan. 20, 2021, he requested and received Pack’s resignation and appointed then-VOA programming director Kelu Chao as acting USAGM CEO. Chao removed Reilly as VOA director a day later.

Bennett has faced criticism from some Republicans since her June 7 confirmation hearing, when she told the Senate Foreign Relations Committee that she would advance USAGM’s mission of objectivity and balanced reporting at a time when disinformation is on the rise globally.

The group’s main complaint is that Bennett ran USAGM’s biggest network, VOA, at a time when other government departments warned USAGM leaders of “deficiencies” in security clearances of agency employees, some with sensitive positions. A July 2020 report by the Office of Personnel Management found that 1,527 USAGM employees, or about 40% of the total workforce, had been improperly vetted over the previous 10 years, prompting OPM to revoke USAGM’s authority to conduct its own background investigations of employees.

House Foreign Affairs Committee lead Republican Michael McCaul said he believed Bennett did not face a “robust” round of questioning in the June 7 hearing and sent a letter to the Senate Foreign Relations Committee two days later urging it to subject Bennett to closer scrutiny. He cited allegations that the former VOA director mismanaged public funds and personnel, and oversaw security lapses, biased news coverage and poor morale.

“I have grave concerns with Amanda Bennett’s nomination to serve as the CEO of USAGM,” McCaul told VOA via email earlier this month. “At a time when we are facing existential threats from disinformation and the silencing of objective journalism in China, Russia, and around the world, it is imperative we have a fair-minded, skilled leader at the helm of USAGM.”

McCaul has been a strong supporter of USAGM’s mission and criticized Pack during his time as the agency’s CEO.

Bennett and USAGM did not immediately respond to VOA’s requests for comment on American First Legal’s call that her nomination be withdrawn.

U.S. Ambassador Karen Kornbluh, a former member of USAGM’s governing board, told VOA earlier this month that Bennett’s media background and knowledge of USAGM as a former VOA director make her a strong candidate to be the agency’s CEO. She said Bennett could set “the standard for all who follow.”

“Her leadership is essential at a time of resurgent authoritarianism around the world — to ensure that people living under repressive regimes not only have access to accurate information, but also can see models of excellent journalism in practice,” Kornbluh said.