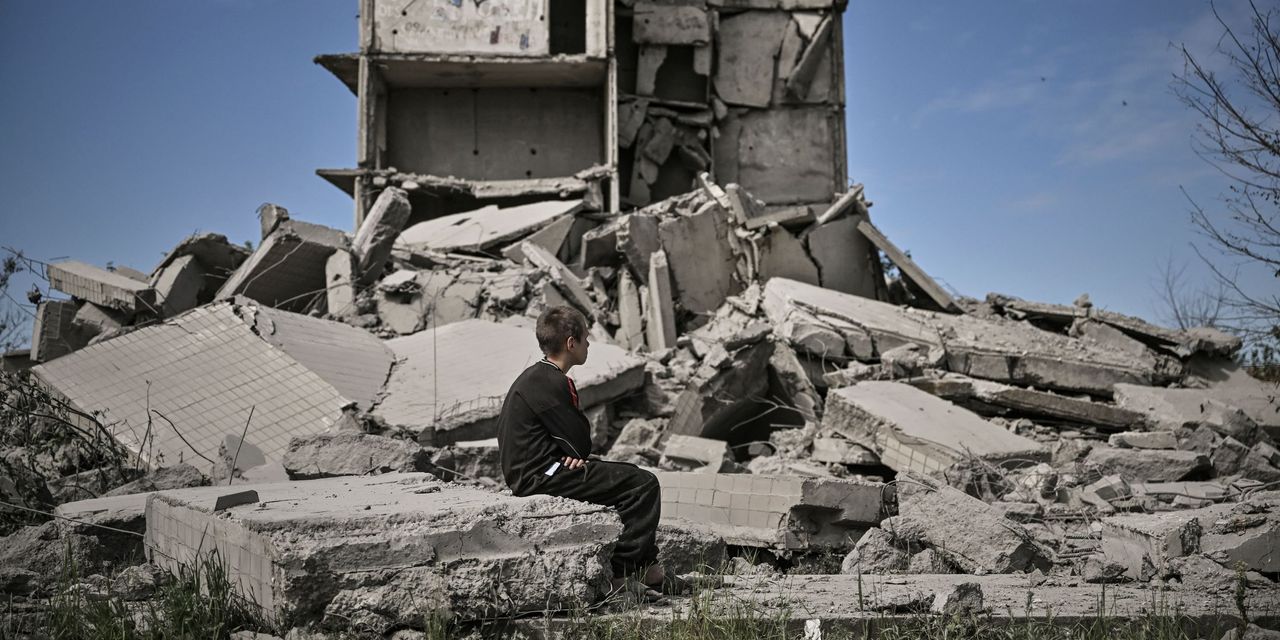 Sometimes it’s hard to tell if President Biden and his strategists want Ukraine to win its defensive war against Russia, or merely survive to sign a truce with more of its former territory under Russian control. That ambivalence is returning as an issue as Russian forces make new military gains in the Donbas region of eastern Ukraine.

On Monday Russian troops moved into the center of Severodonetsk, one of the last major Ukrainian strongholds in the Donbas, which is the industrial heart of the country. The advances followed relentless artillery and rocket barrages on the city that resemble the destruction of Mariupol.