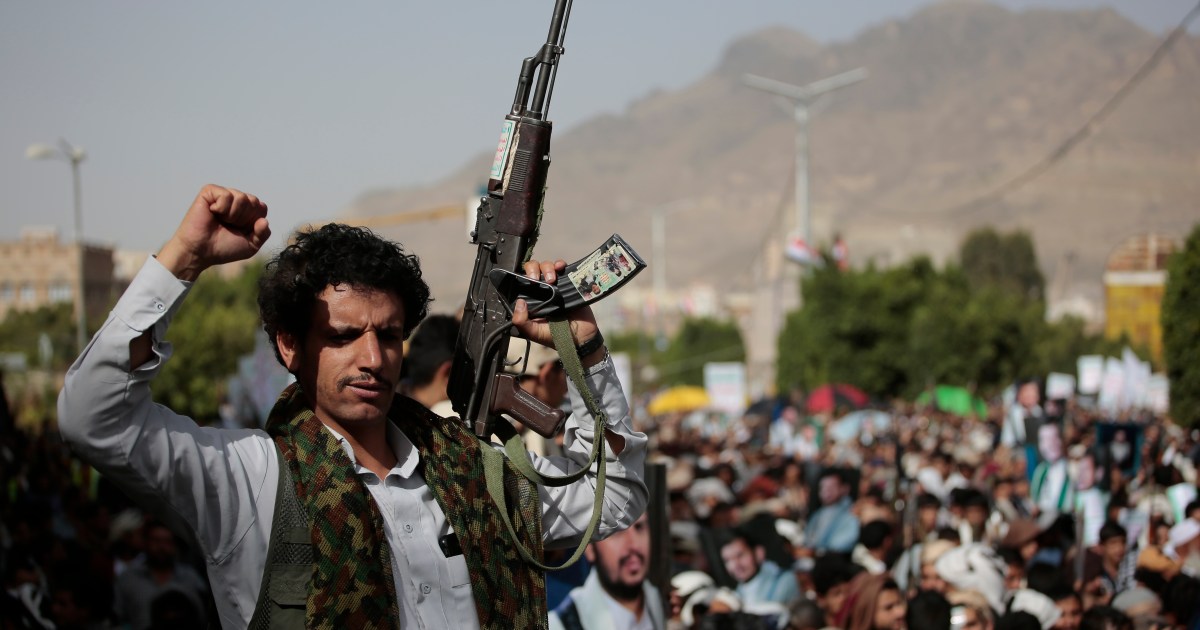 When U.S. President Joe Biden visits Saudi Arabia next month, he has an opportunity to advance his goal of ending the war in Yemen. Biden said early in his administration that ending the war is a top priority, a major and correct policy shift from his predecessors. In Jeddah he can press Saudi King Salman and Crown Prince Mohammad bin Salman to do more by lifting the remainder of the blockade of northern Yemen and making the truce permanent.

Biden’s team has already been very active in bringing the war to a truce, the first since 2016. It went into effect in April and has been renewed until August. It should now be renewed with no time limit.

The cease-fire is most endangered by the continuing siege of Taiz, the country’s third largest city, by the Houthi rebels. The Houthis have offered to open back roads into the city but not the main thoroughfares. The Zaydi Shia Houthis rejected a compromise proposal from the United Nations last week in talks in Amman, Jordan. Biden can encourage the Saudis to offer incentives to get a deal to fully open Taiz.

The biggest incentives would be further easing of the Saudi blockade of the Houthi-controlled north. More fuel should be allowed into Hodeida, the main port, as well as unlimited amounts of food, medicine, and other humanitarian supplies. The cease-fire has also opened the airport in Sana’a to commercial flights to Amman and Cairo, Egypt. It should be opened to other destinations and facilitate more flights for Yemenis seeking medical assistance. Yemen’s own health infrastructure has been devastated by the war.

The war is a humanitarian catastrophe with hundreds of thousands of Yemeni civilians dying from malnutrition and related diseases. Yemen’s children have been the most vulnerable.  Ending the war literally will save tens of thousands of lives, a major human rights accomplishment. Yemen acquired much of its food from Russia and Ukraine, and their war has driven up grain prices by as much as 35%.

Biden should also press the Saudis and their Gulf partners to withdraw their troops from the parts of southern Yemen that they occupy. The Saudis are in the Mahra governorate next to Oman and the Emiratis control the islands of Socotra and Perim. All of this territory should be placed in the control of the Saudi-supported new provisional authority created in April to replace the feeble government of Abdu Rabbu Mansour Hadi. Yemen is unlikely to be reunited anytime in the foreseeable future, but it should at least recover its territorial integrity from foreign forces.

Biden will meet with leaders from the Gulf Cooperation Council in the kingdom. All of them — with the exception of Oman — joined in the Saudi-led intervention in Yemen seven years ago. The president can encourage them to do more to reconstruct Yemen’s infrastructure to help undo the damage of the war. A major project should focus on upgrading the harbor in Aden, which is outside Houthi control.

Iraq will also be represented in Jeddah. The Iraqis have been hosting talks between Saudi Arabia and Iran to lower tensions in the region and restore diplomatic relations severed by the Saudis. Oman is part of the process in Baghdad. This process is very much in America’s interest and should be encouraged by Biden.

The Houthis are a very difficult part of the problem. They are virulently anti-American, dating to the invasion of Iraq, closely tied to Iran and Hezbollah, and often intransigent in negotiations. But they are here to stay. Reopening the Yemeni economy to the world will help encourage a more flexible Houthi regime in the parts of Yemen the rebels control, which includes 80% of the population of Yemen.

Biden has tremendous leverage with the Saudis, who are eager to restore their tarnished reputation damaged by the war and the murder of journalist Jamal Khashoggi. As the Economist recently put it, the best way to improve your image is to improve your policy.

The United States is crucial to the Saudi war effort and will remain so for years to come. China cannot fill our role or replace American spare parts for F-15 fighter aircrafts, and is not interested in confronting Iranian mischief making in the region. So Biden should use the leverage provided by our security ties to get the Saudis out of Yemen.

The Saudis have belatedly recognized that the war in Yemen is an expensive quagmire for them that costs Iran virtually nothing. It has tarnished their reputation in the Islamic world as well as the West. Hence Biden’s opportunity to help them get out of the mess the crown prince recklessly got them into seven years ago.

The World Food Program has just announced a significant reduction in food aid for Yemen because global donations to the program are very low, so the need for assistance from the Gulf is imperative.