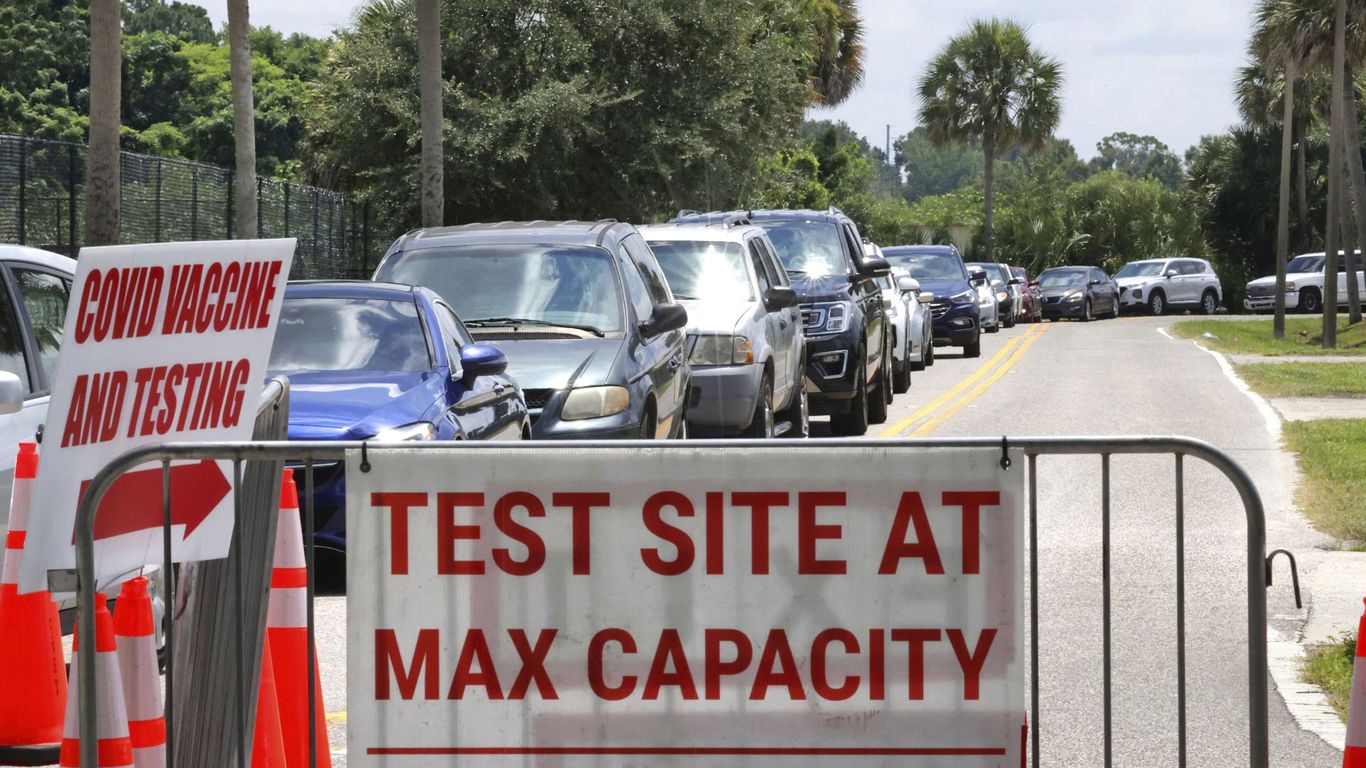 The Biden administration’s handling of the Delta surge has left Americans confused and frustrated, fueling media overreaction and political manipulation.

Why it matters: The past year and a half have left Americans cynical about the government’s COVID response, and — in many cases — misinformed or uninformed. We’re getting fog and reversals when steady, clear-eyed, factual information is needed more than ever.

The past five days were a mess. On Tuesday, the CDC updated its guidance to say vaccinated people in hot spots should wear masks in indoor, public settings — without an easy, definitive way to know if you’re in a hot spot.

The alarmist coverage irritated the White House. A senior Biden administration official told CNN’s Oliver Darcy: “The media’s coverage doesn’t match the moment … It has been hyperbolic and frankly irresponsible in a way that hardens vaccine hesitancy.”

Between the lines: Administration officials are awkwardly dancing around the fact that they’ve run out of politically palatable ways to try to convince people to get their shot.

The bottom line: If you’re vaccinated, sure, be more careful — but don’t stress out. If you’re unvaccinated and you can get a shot, go get it.