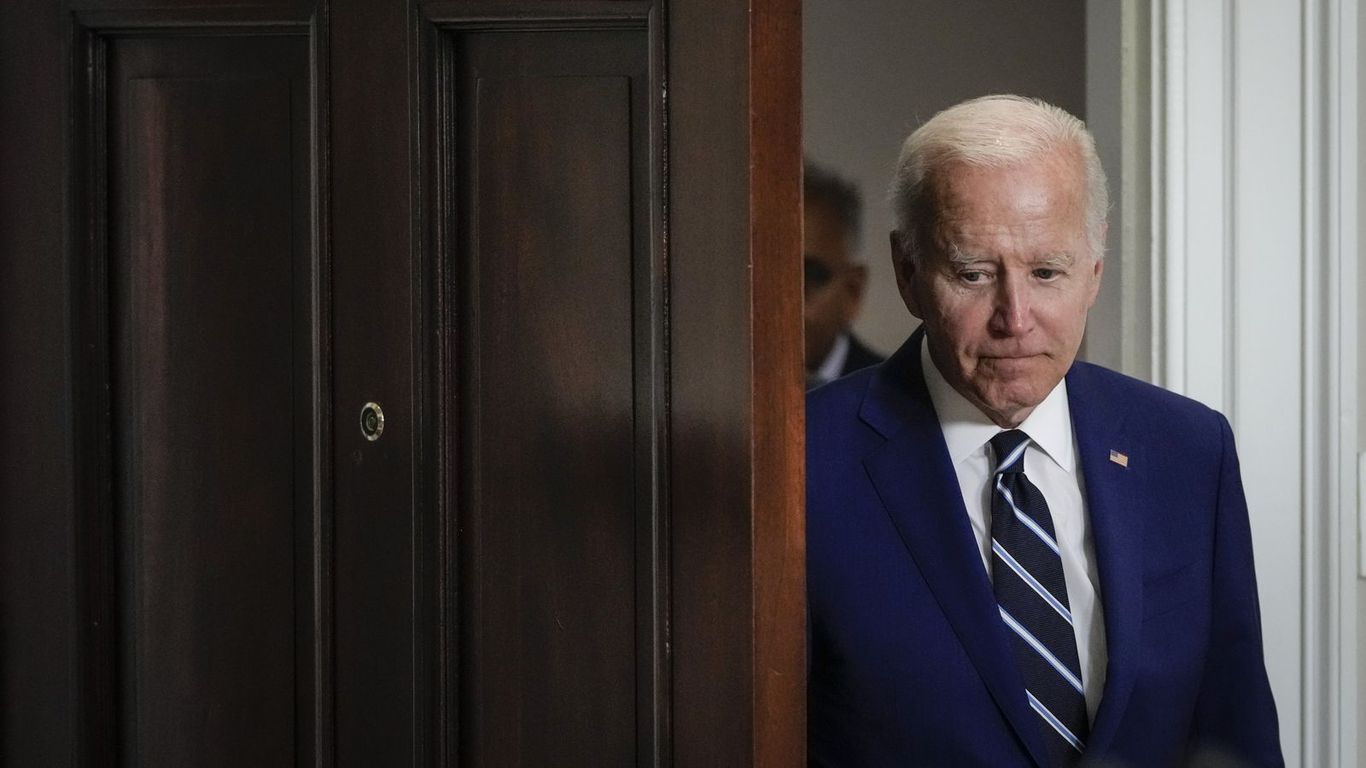 The Israeli government’s collapse will force President Biden to navigate a sensitive balancing act during his upcoming visit to Israel, which will take place three months before early elections.

The big picture: The survival of Prime Minster Naftali Bennett’s government, which sidelined former Prime Minister Benjamin Netanyahu, was the top priority of the Biden administration when it came to its policy on Israel.

Driving the news: Over the last year, Biden has worked closely with Bennett, including hosting him at the White House. But when the U.S. president arrives in Israel on July 13, he will be greeted by acting Prime Minister Yair Lapid.

What they’re saying: Biden told reporters Tuesday there are no changes in his plan to visit Israel.

Between the lines: Many U.S. presidents have intervened in Israeli elections in some way, but Biden will likely try to avoid that perception, making the visit more about highlighting good relations with the Israeli people than with a specific government, according to U.S. officials.

What to watch: Lapid is expected to travel to New York in September — a month before the Israeli elections — for the meeting of the UN General Assembly, where he will likely try to get another meeting with Biden on the sidelines.