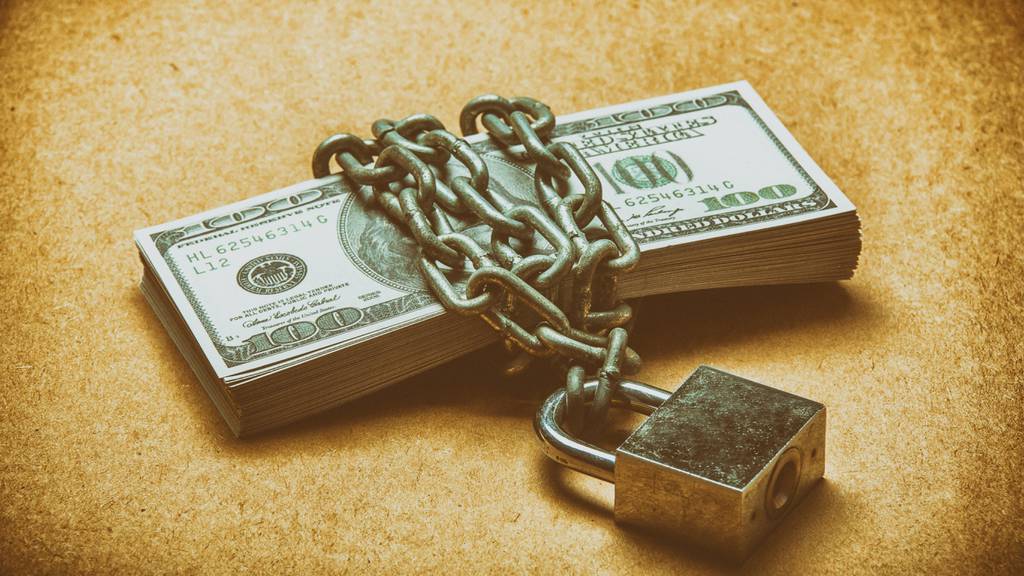 Federal employees will get a total 2.7 percent pay raise in 2022, as President Joe Biden informed Congress Aug. 27 that he intends to exercise his authority to determine federal pay rates during a state of emergency.

U.S. law stipulates that federal compensation rates should increase by the amount the Employment Cost Index, calculated by the Bureau of Labor Statistics, went up in September two years prior, minus 0.5 percent.

For example, the ECI in September 2020 increased by 2.4 percent, meaning that feds should, under the code, get a 1.9 percent pay increase for 2022.

The reality is that feds rarely receive this mathematical increase, as often the president or Congress stipulates a different percentage increase or a pay freeze in budget legislation.

“Title 5, United States Code, authorizes me to implement alternative plans for pay adjustments for civilian federal employees covered by the General Schedule and certain other pay systems if, because of ‘national emergency or serious economic conditions affecting the general welfare,’ I view the increases that would otherwise take effect as inappropriate,” Biden wrote to the speaker of the House and president of the Senate.

“Accordingly, I have determined that it is appropriate to exercise my authority to set alternative pay adjustments for 2022.”

The alternative pay plan would increase feds’ basic pay by 2.2 percent next year and locality pay increase by 0.5 percent, in line with Biden’s initial pay plan outlined in his 2022 budget proposal. Locality pay applies on top of basic pay to feds that work in more expensive parts of the country, so that their income better matches the cost of living in their work location.

Federal employee groups expressed general appreciation for the increase, though not all felt that it would be enough to close the gap between private and public sector pay.

“With his proposed 2.7 percent average pay increase for the civil service, Biden is demonstrating respect for hard-working civil servants and the jobs they do, as well as a commitment to recruitment and retention of talented federal employees,” said Ken Thomas, national president of the National Active and Retired Federal Employees Association.

“However, federal employee pay increases have lagged for years and there is still a very real gap between federal pay and comparable positions in the private sector,” National Treasury Employees Union National President Tony Reardon said in a statement.

“According to the Federal Salary Council, federal employees are paid 23.11 percent less than their private sector counterparts. NTEU believes that a 3.2 percent average raise is merited in 2022, as called for in the FAIR Act legislation introduced earlier this year. We will continue to urge Congress to implement an average 2.2 percent increase across the board, plus a 1 percent boost toward locality pay.”

The pay adjustment will take place in the first pay period beginning after Jan. 1, 2022.