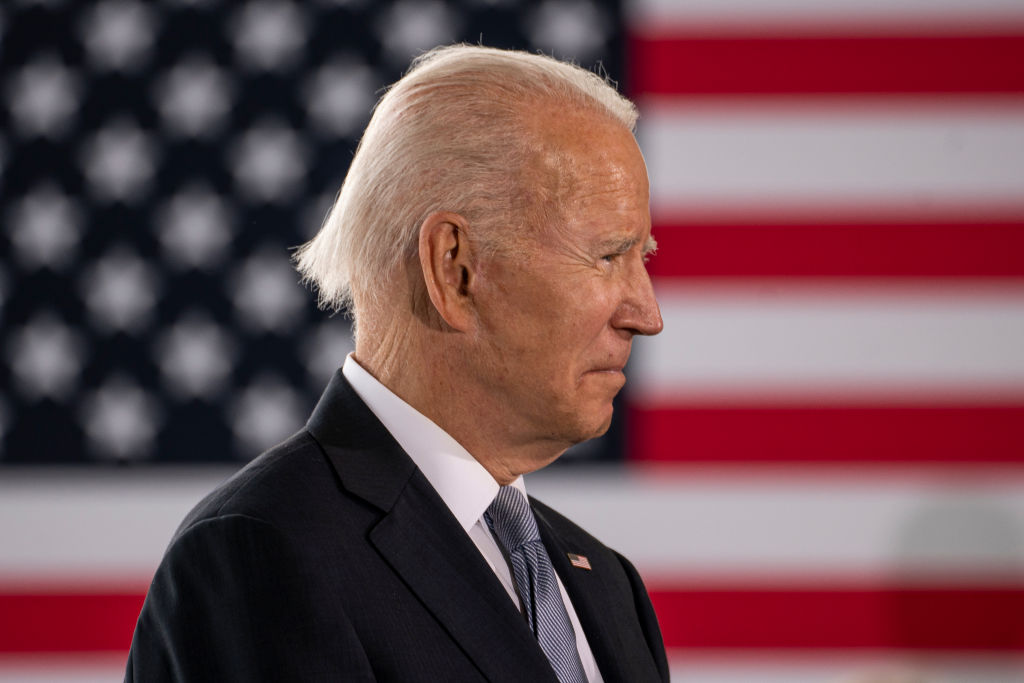 On Monday, gas prices hit another record high. A new poll showed the country slipping into what might be appropriately called a season of discontent. And the commander in chief forgot to remember D-Day, saving his skin with a last-minute, late-night tweet. Just the kickoff to another week in the Biden presidency.

But the sinking ship that is the White House these days hasn’t had a few bad days or even weeks. It’s been months of one crisis after another — one political fumble after another, with no end in sight to what has been an administration marked by incompetence, inflexibility and willful ignorance of reality.

It’s no wonder that the electorate has reached a staggering level of dissatisfaction not only with this president and his party, but with government as a whole.

A Wall Street Journal/NORC poll out this week found the country in a “pessimistic mood,” with 83 percent of people seeing the economy as “poor or not so good” — a staggering assessment that the Journal said was “the highest level of dissatisfaction since NORC began asking the question in 1972.”