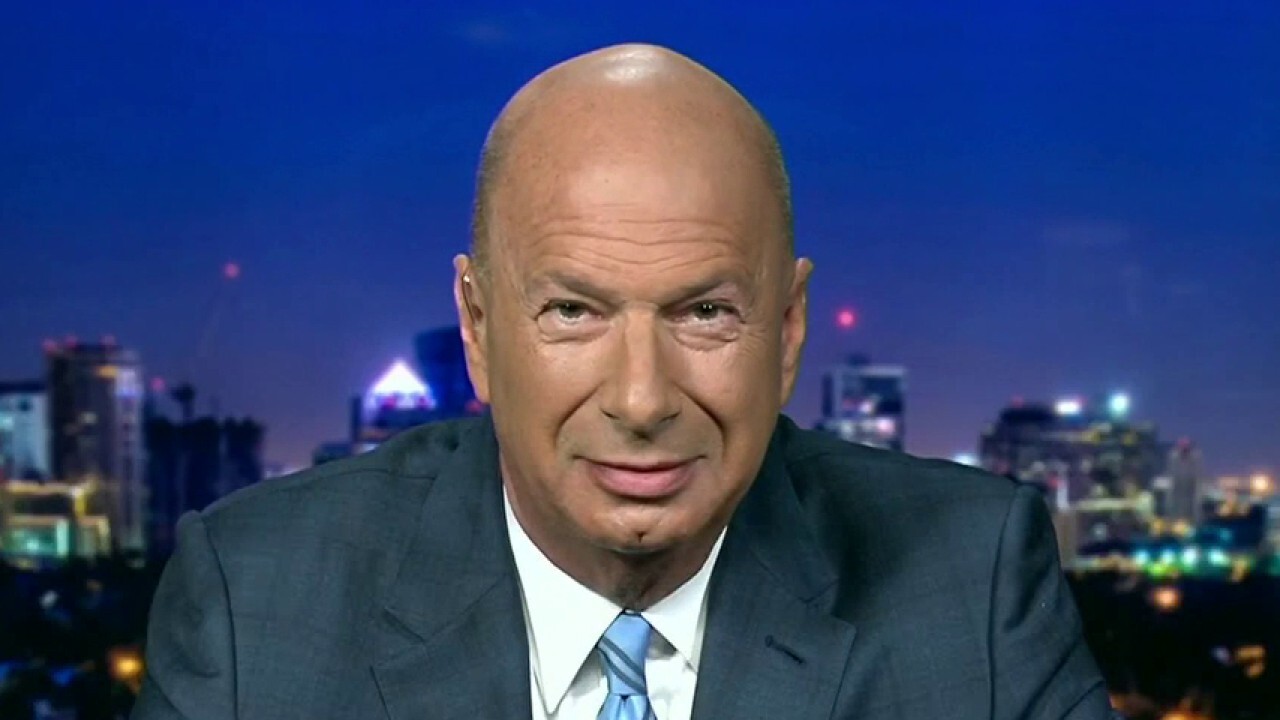 Fox News host Brian Kilmeade is joined by former U.S. Amb. to the European Union Gordon Sondland to weigh in on President Biden’s visit to Indonesia for the G-20 Summit on “One Nation.”

GORDON SONDLAND: Listen, I’m going to cut Biden some slack on the cheat sheet because Obama, Trump, Bush, everyone gets a cheat sheet. The real question you have to ask is, what happens when you drop the cheat sheet and you’re on your own? And I really worry that President Biden doesn’t have a macro-sense of what’s going on, where he is and what he needs to do, which, again, the bottom line of that is it really does signal weakness for the United States.

BRIAN KILMEADE: And afterwards, you go to the read-out and how the press in China covered it, because they’ll tell the truth. The press is the government. They show no acquiescence or backing off the hostile stance. We talked about progress being made. So what do you read into that?

GORDON SONDLAND: You know, sometimes progress is defined as you got another meeting scheduled. The problem with diplomacy is the discussions seldom are really frank, and they really don’t get to the core issues. There’s too much ceremony, there’s too much pomp, and there are too many people involved in the process. That is, I’ve got to say, that’s the one thing President Trump tried to do was cut through the B.S. and get right to the point, and we need to do more of that.