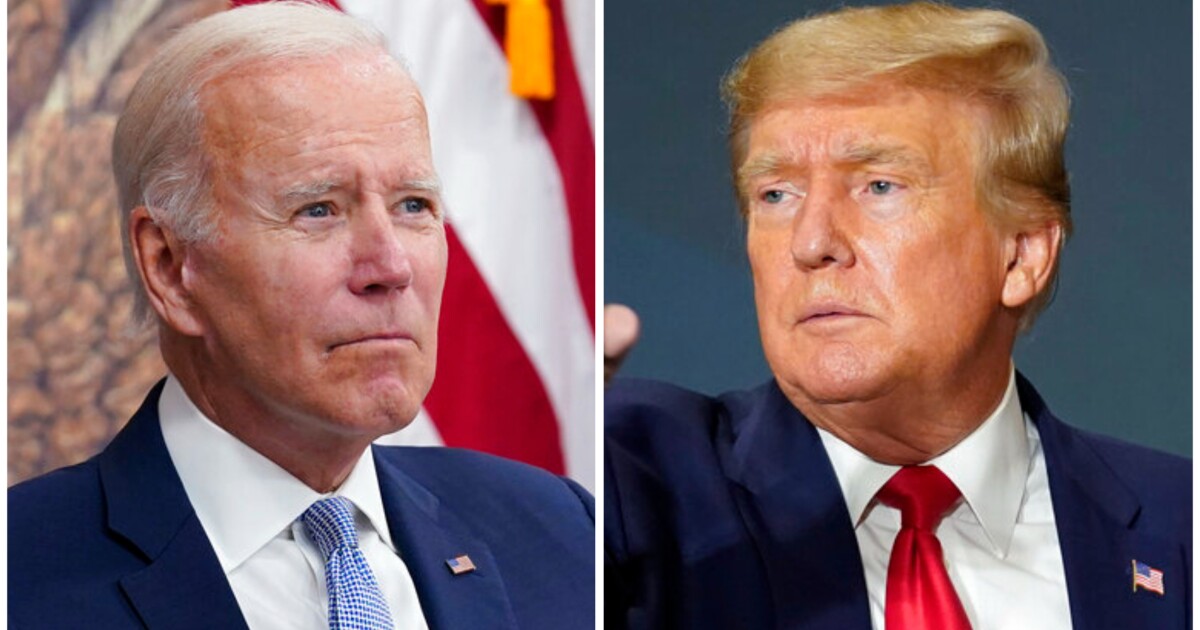 Former President Donald Trump left a letter behind for President Joe Biden that the latter described as “more gracious” than he “had anticipated,” according to a new report.

The letter was revealed at the end of a lengthy New York Times report published Saturday, which focused on the Trump administration’s handling of presidential records through the transition. Citing an aide who witnessed the moment in real time, the outlet reported that Biden discovered the letter inside a drawer in the Oval Office. It was his first time in the office since being inaugurated earlier that morning. The aide said the letter was written on two large pages, and that Trump’s distinctive handwriting was visible.

TRUMP HAD ‘HIGHLY CLASSIFIED’ DOCS SENT TO MAR-A-LAGO DESPITE BEING TOLD TO TURN THEM OVER: REPORT

The newly elected president went on to remark that his predecessor had been “more gracious in the letter than he had anticipated.”

While it has been public knowledge since Biden took office that Trump had written him a letter, it’s contents have remained secret. The letter has been a tradition between outgoing and incoming presidents since Ronald Reagan, which would make the existence of this note unremarkable were it not for Trump refusing to concede the 2020 election results.

“The president wrote a very generous letter,” Biden told reporters after being sworn in. “Because it was private, I will not talk about it until I talk to him, but, uh, it was generous.”

A Trump White House spokesman confirmed the note at the time but declined to elaborate. Then White House Press Secretary Jen Psaki would only refer to the the letter as “gracious” and said the administration intended to keep it private.

Psaki revealed in an interview in February of this year that she was in the Oval Office when Biden found the note in the Resolute Desk. She told the Literally! with Rob Lowe podcast that the 46th president read the letter to himself at the time and did not elaborate to advisers on what it said.

“It was long. The script from where I could see was very lovely,” Psaki said of the letter. “I don’t know what was in the letter, but yeah, that was one of my early memories.”

Asked what he wrote in the letter, Trump said in an appearance on The Truth with Lisa Boothe podcast one month later: “Basically, I wish him luck and, you know, it was a couple of pages long and it was from the heart because I want to see him do well. Look, he’s there. It was a rigged election, an election that you know I would never concede, and by the way, Hillary Clinton said he should never concede. Hillary Clinton, the things she said were so horrible.”