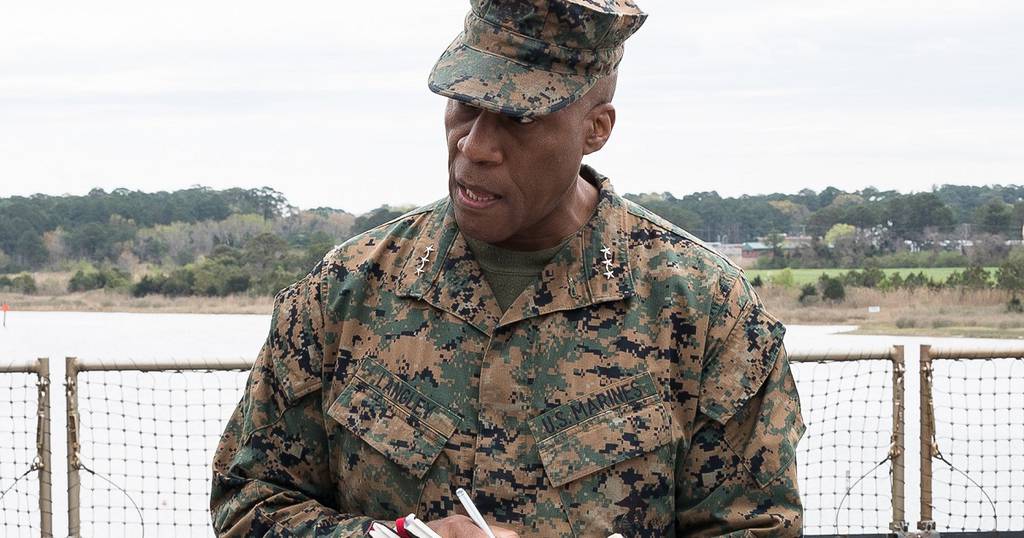 Langley has served in Afghanistan, Somalia and Okinawa. He also has worked at the Pentagon and CENTCOM, which oversees US forces in the Middle East.

Should the Senate confirm Langley, he will replace Army Gen. Stephen Townsend, who has led AFRICOM since July 2019.

AFRICOM oversees U.S. troops dispersed throughout Africa, including in conflicts zones such as Somalia, where Biden recently reinstated troops to expedite airstrikes for counterterrorism operations. The command is headquartered in Stuttgart, Germany.

Former President Donald Trump’s administration briefly sought to scale down the U.S. troop presence in Africa while merging AFRICOM with European Command (EUCOM), which is also based in Stuttgart. However, the plan stalled amid strong bipartisan rebuke in Congress.

Separately, the Army has also tapped Lt. Gen. Darryl Williams to serve as the next commander of U.S. Army Europe and Africa. Should the Senate confirm him, Williams would become the first Black soldier to lead that command.

Williams will replace Gen. Christopher Cavoli, who was has been nominated to become NATO’s next supreme allied commander.

Bryant Harris is the Congress reporter for Defense News. He has covered the intersection of U.S. foreign policy and national security in Washington since 2014. He previously wrote for Foreign Policy, Al-Monitor, Al Jazeera English and IPS News.