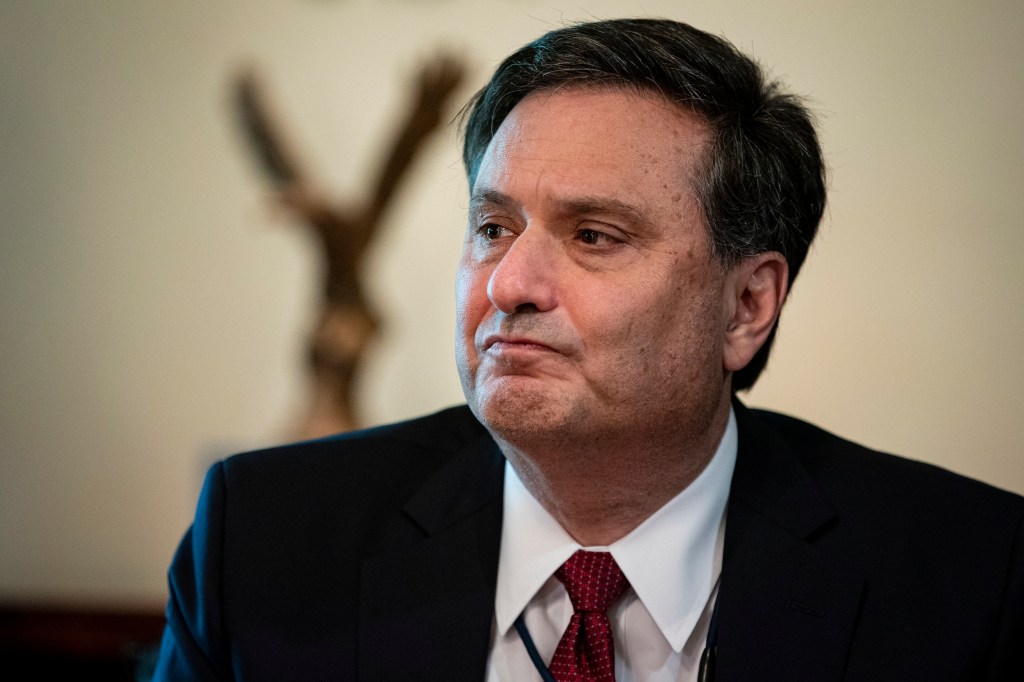 Imagine that President Biden summoned Attorney General Merrick Garland to the White House and told him the following: My son Hunter did nothing wrong and Donald Trump should be prosecuted for his role in the Jan. 6 Capitol riot.

Now get to work.

Washington would explode amid charges Biden was corrupting the Department of Justice to protect his son and prosecute his political rival. Even Democrats who are hoping for those outcomes would be embarrassed the president was so straightforward in giving Garland marching orders.

In fact, Biden didn’t actually summon Garland and say those things directly. Instead, he publicly expressed exactly the same two points through his staff and the media.

No meeting was needed for Garland to get the message as the president made it clear where he stands on pending cases.

In doing so, Biden breached his promised independence of Justice in a round-about fashion by having others reveal his thinking. Yet nary a peep of protest is heard. Imagine if Trump …

Both Biden messages were delivered on Sunday. One came from his chief of staff, Ron Klain, in a TV interview, and the other came from anonymous White House aides who talked to The New York Times.

The beauty of the indirect delivery system is that Biden and Garland can claim they never spoke about either case, although Garland knows what his boss wants.

Ron Klain, White House chief of staff, said in a TV interview that, “of course the president’s confident that his son didn’t break the law.”EPA/Al Drago

That’s what passes for integrity in Washington.

Klain’s interview was brazen in the way he made two points. “Of course the president’s confident that his son didn’t break the law,” Klain told ABC’s George Stephanopoulos.

Pressed about ethical lines and the millions of dollars the Biden family got from a Chinese energy chief among others, Klain insisted, “The president is confident that his family did the right thing.”

Did you get that, Mr. Attorney General? Hunter and Joe’s brother Jim Biden broke no laws and didn’t cross any ethical boundaries. So call off the dogs.

Naturally, Klain added the window dressing that the final decision about the case would be up to the Justice Department. Hypocrisy requires appearances of appropriate behavior.

Indeed, Klain said all this while insisting that “Only Richard Nixon and Donald Trump, in the modern era, believed that prosecution decisions should be made in the Oval Office, not in the Justice Department.”

Give the man credit for keeping a straight face while accusing others of doing the very thing he was doing himself! 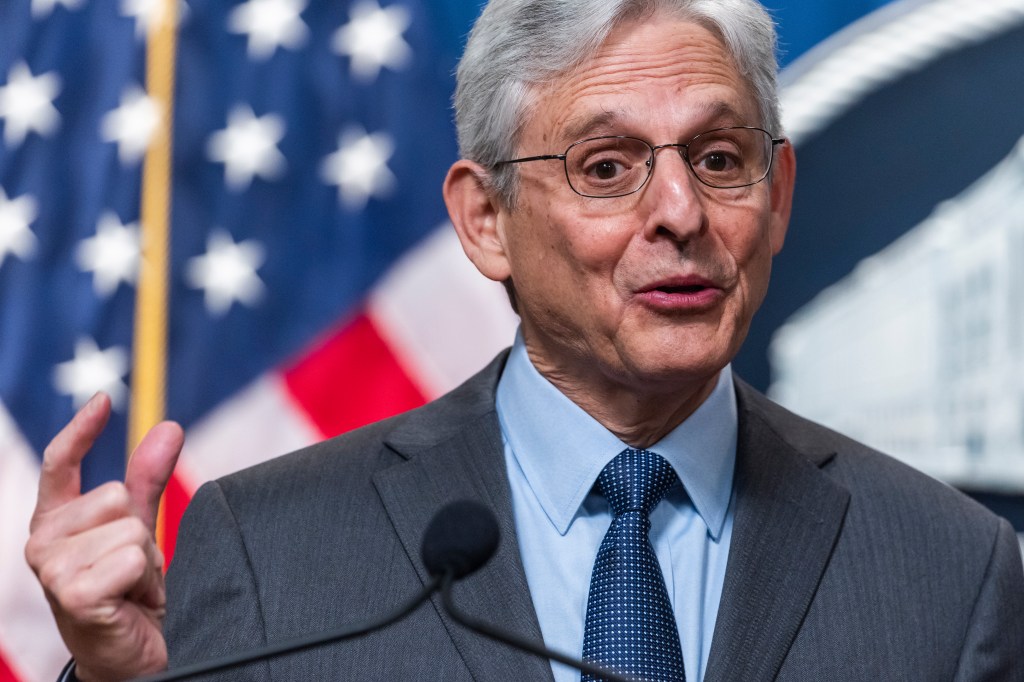 Much attention has been focused on something else Klain said to Stephanopoulos, namely that whatever Hunter and Jim Biden did “are private matters. They don’t involve the president.”

That sounds like a fallback position designed to protect Joe Biden, even at the expense of his son and brother. Perhaps, but it’s also possible prosecutors would see that line as another warning to go easy on Hunter and Jim Biden.

That’s because any honest prosecution of their influence-peddling schemes would necessarily touch on the help that Joe Biden provided. Beyond the notorious reference to Joe as the “big guy” getting a secret cut of 10% in the lucrative deal with a Chinese firm, Hunter’s abandoned laptop is littered with evidence of Joe’s meetings and photo-ops with the foreign paymasters, primarily when he was vice president.

It is reasonable to see Joe’s role as confirming he was in on the deals and would deliver the influence his family had sold for extravagant sums. So for prosecutors to go there could endanger the president.

As I wrote Sunday, Garland is indeed in a very tough spot. He inherited the Hunter Biden probe and has wisely let it continue to be run out of the federal prosecutor’s office in Delaware.

But the sudden media interest in the case, which follows a parade of grand jury witnesses, will make it harder to let the whole thing die quietly or continue indefinitely.

A more realistic way of protecting the president is to go easy on Hunter by settling for a civil case. Without an indictment, there would be no full public exposure of the sleazy facts about the schemes, including Joe’s role. Instead, there would be a quiet fine for Hunter and little fallout for the president.

As for a Trump prosecution, the vehicle was the New York Times Sunday front page article that said pressure is growing on Garland over the Jan. 6 riot. Here is the third paragraph:

“The attorney general’s deliberative approach has come to frustrate Democratic allies of the White House and, at times, President Biden himself. As recently as late last year, Mr. Biden confided to his inner circle that he believed former President Donald J. Trump was a threat to democracy and should be prosecuted, according to two people familiar with his comments. And while the president has never communicated his frustrations directly to Mr. Garland, he has said privately that he wanted Mr. Garland to act less like a ponderous judge and more like a prosecutor who is willing to take decisive action over the events of Jan. 6.”

Don’t you admire the chutzpah of the line that “the president has never communicated his frustrations directly to Mr. Garland …” 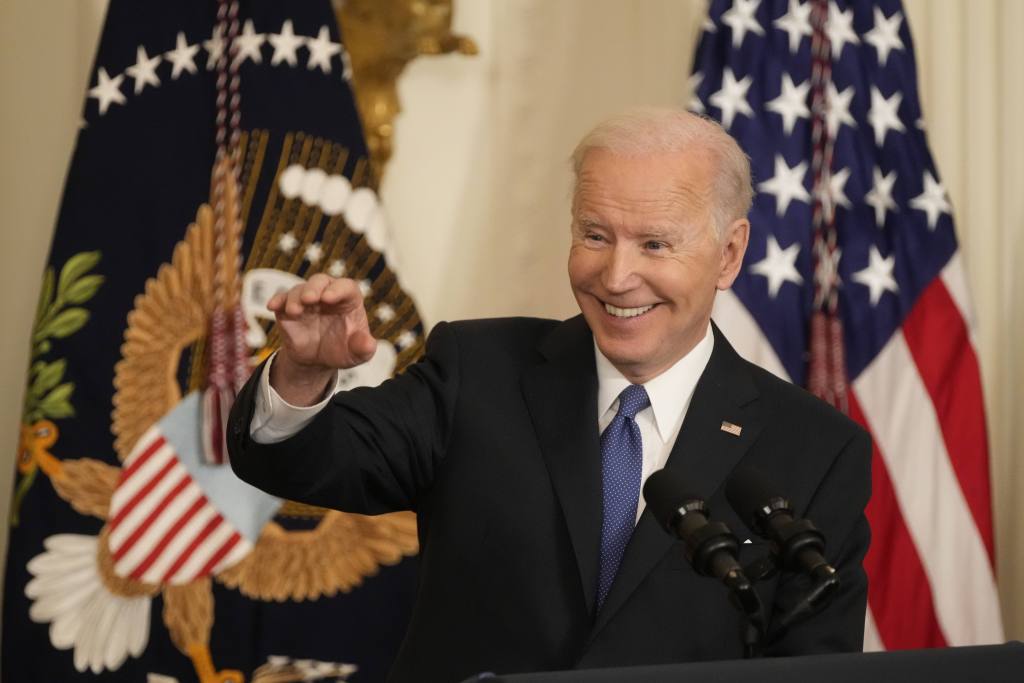 Biden maintains he never discussed overseas business deals with his son Hunter, according to people in the administration.Chris Kleponis – Pool via CNP /

He doesn’t need to. He can just float it in the Times, through anonymous sources, and be certain Garland will get the point!

Biden’s position seems to be the whole point of the story, with the pressure on Garland coming primarily from his boss. And notice the Times doesn’t say Biden is politicizing the Justice Department even as it plays messenger boy in delivering his views.

My prediction: Biden’s wishes will be Garland’s commands. Thus, the chances of Trump being prosecuted are growing, while Hunter Biden is more likely to escape criminal charges.

Your government at work.

Also Joe Biden: I trust Putin to get us a good deal in the Iran nuke talks. 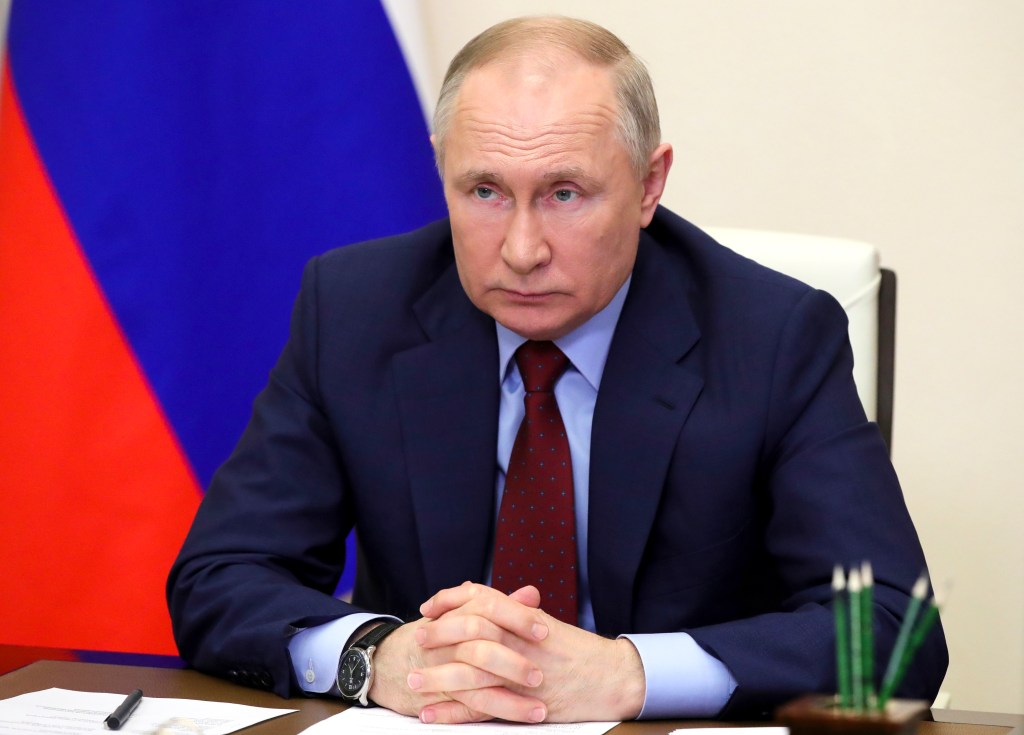 Biden called Russian President Vladimir Putin a war criminal weeks after calling for him to be removed from power.Mikhail Klimentyev, Sputnik, Kremlin Pool Photo via AP

Adams is best hope for NYC

New York’s crime problem is essentially a fight among Democrats.

Mayor Adams, meeting with the mother of Kade Lewin, the 12-year-old Brooklyn boy murdered last week, held the dead boy’s sneakers and asked: “Whose child is next?”

He was too polite to mention that the slow-down crowd is the Albany Dems who believe there is no problem that can’t be solved by further coddling criminals. 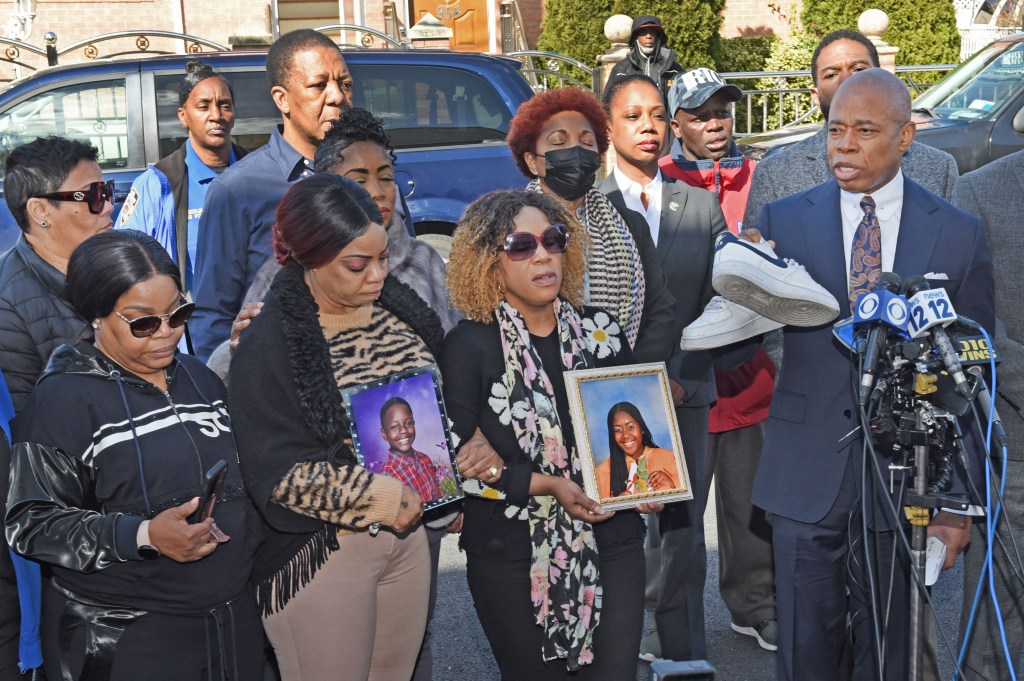 He might also have mentioned Rep. Alexandria Ocasio-Cortez, who sneered at his anti-gun units and said on Instagram that “As long as people think we can police our way out of problems that our housing, education and health-care policies created we are going to continue having crime and violence.”

The contrasts illustrate why Adams, warts and all, is the last, best hope for Dems — and the city.