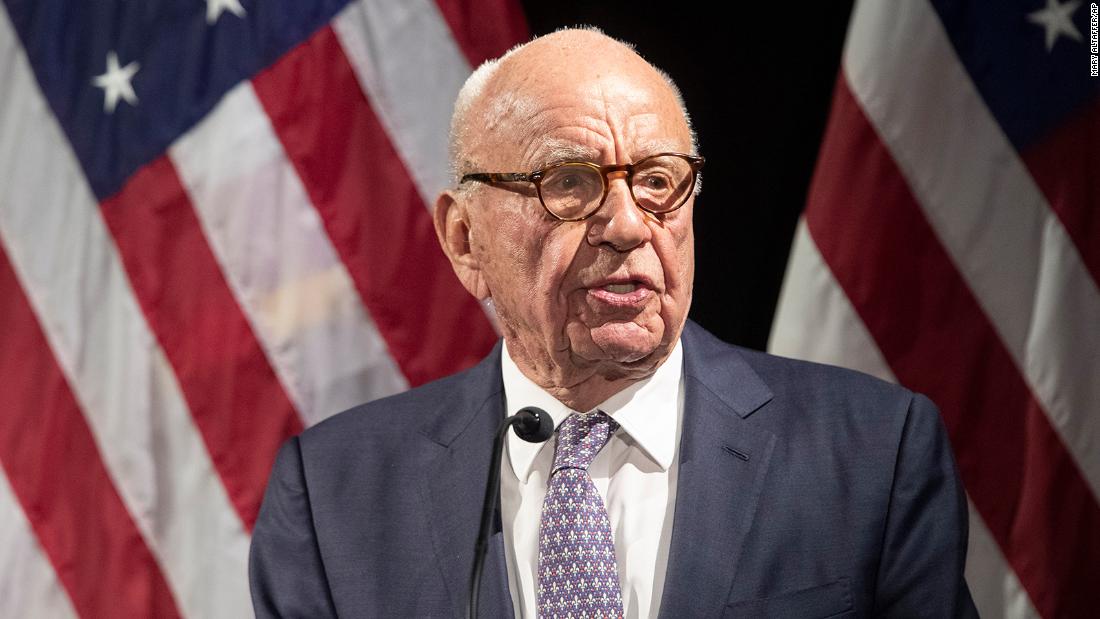 The reporters, Jonathan Martin and Alexander Burns, say that Biden was even more critical of Fox Corp patriarch Rupert Murdoch.

According to the book, Biden told an unnamed associate in mid-2021 that Murdoch was “the most dangerous man in the world.”

The description comes many chapters into “This Will Not Pass: Trump, Biden, and the Battle for America’s Future,” which comes out in May.

The book describes Fox as a “torrent of anti-Biden programming, stoking skepticism about vaccines and disseminating wild conspiracy theories about the January 6 attack.”

Many Biden allies have denounced Fox for those reasons and have blamed Rupert Murdoch and his son Lachlan, the company’s CEO, for enabling hosts like Tucker Carlson.

But Biden has never spoken about either Murdoch in public, according to the Factba.se database of the president’s speeches, interviews, tweets and other public statements. So the comment in “This Will Not Pass” may make waves.

A White House spokesperson declined to comment on the book’s claim about Biden excoriating the elder Murdoch.

Biden sometimes tangles with Fox’s White House correspondent Peter Doocy, and was caught on a hot mic in January calling Doocy “a stupid son of a bitch.” Biden then called him to apologize.

Biden also occasionally makes asides about Fox’s oppositional programming. Last October, at a CNN town hall, he said “I turn on Fox to find out how popular I am,” winning laughs from the audience.

Martin and Burns’ reporting points to a much bleaker judgment of Fox’s boss behind closed doors.