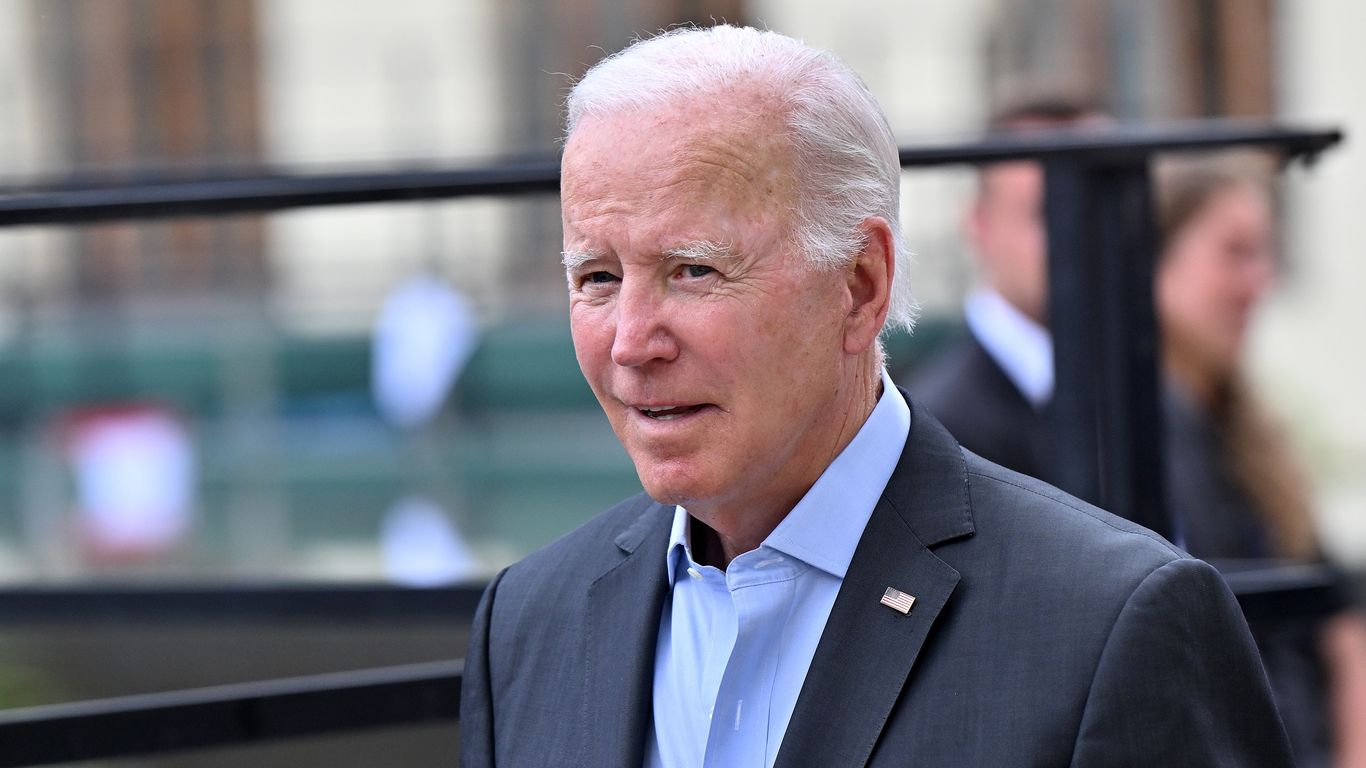 President Biden announced on Wednesday the creation of a permanent headquarters for U.S. forces stationed in Poland, as well as new deployments of troops and weapons to Europe amid Russia’s ongoing war in Ukraine.

Driving the news: The number of U.S. troops deployed in Europe soared to 100,000 in the wake of Russia’s invasion of Ukraine in February, with 10,500 U.S. service members stationed in Poland.

The big picture: The new base will be home to the first permanent U.S. forces on NATO’s eastern flank, Biden announced while speaking at the first day of a NATO summit in Madrid.

What they’re saying: “Today I’m announcing the United States will enhance our force posture in Europe to respond to the changed security environment, as well as strengthening our collective security,” Biden said.