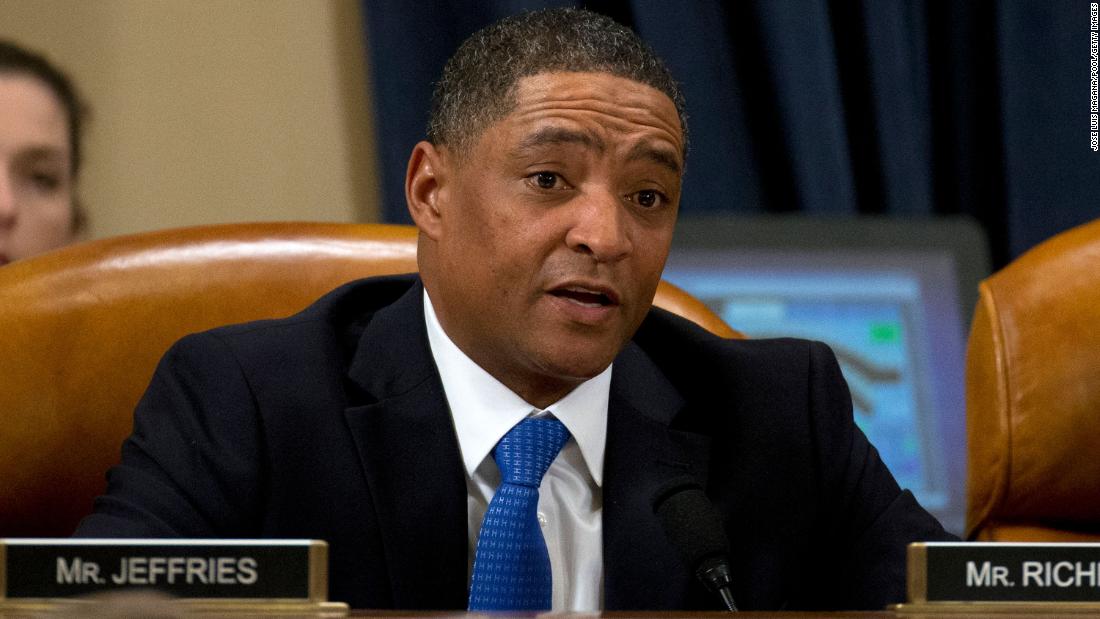 “He wants a deal. He wants it soon, but if there’s meaningful negotiations taking place in a bipartisan manner, he’s willing to let that play out. But again, he will not let inaction be the answer. And when he gets to the point where it looks like that is inevitable, you’ll see him change course,” Richmond told CNN’s Dana Bash on “State of the Union” when asked how much longer Biden would pursue a bipartisan deal before moving on without congressional Republicans.

“But for now, we’re engaged in a what we want to be a bipartisan infrastructure bill that invests in the backbone of this country — the middle class — and our future,” Richmond added.

The White House has said it wants to see progress toward bipartisan agreement on infrastructure investment by the end of this week. While Biden has said he’s willing to negotiate on his proposal, the comments from his adviser signal the President won’t wait indefinitely as his administration attempts to get Republicans on board with the bill.

On Friday, the White House dropped the price of Biden’s infrastructure bill from $2.25 trillion to $1.7 trillion in a move that officials view as the next step in the ongoing talks over the package. The new proposal lays out four areas the White House views as concessions to Republicans, who have put a $568 billion proposal on the table.

“I think the President coming down $550 billion off of his initial proposal, I think shows the willingness to negotiate in good faith and in a serious manner. And the real question is whether the Republicans will meet the effort that the President is showing,” Richmond said in his interview with CNN.

But Republicans, who have sharply objected to the levels Democrats have put on the table, as well as the expansive definition the White House has leaned on for an “infrastructure” proposal, balked at the administration’s new proposal late last week, saying the bill’s new cost is “well above the range of what can pass Congress with bipartisan support.”

“There continue to be vast differences between the White House and Senate Republicans when it comes to the definition of infrastructure, the magnitude of proposed spending, and how to pay for it,” said Kelley Moore, communications director for Sen. Shelley Moore Capito of West Virginia. “Based on today’s meeting, the groups seem further apart after two meetings with White House staff than they were after one meeting with President Biden.”

Missouri Sen. Roy Blunt, one of the Republicans negotiating with the White House, said on “Fox News Sunday” that the group has about a week to find consensus on the scope of the package, which he insisted is the main sticking point.

“Our biggest gap is not the money. Our biggest gap is defining what infrastructure is,” he said, adding later, “I do think we’ve got about a week or 10 days to decide if we can work together on this or not. I’d like to. I believe the President would like to. The number is too big because the scope of what the White House staff wants to call infrastructure is way too big.”

Biden’s proposal would put money toward broadband, the country’s roads and bridges, as well as home care and disability services, among other things. Friday’s offer from the President includes matching what Republican senators have proposed as the spending level for broadband, $65 billion, and reducing Biden’s proposed spending level on roads, bridges and major projects by $39 billion. It also takes spending on manufacturing, research and development and supply chain out of the talks.

This story has been updated with additional details Sunday.