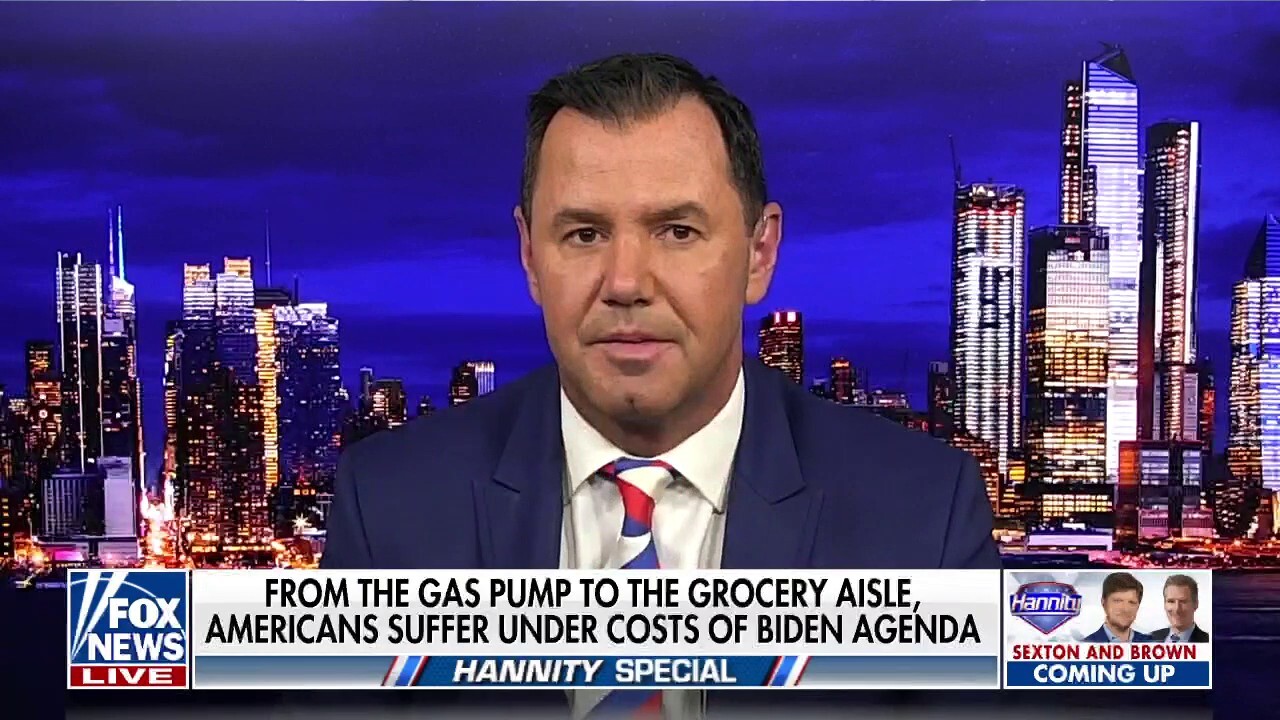 BIDEN LOSES CONTROL OF INFLATION, AND THE TRUST OF AMERICAN PEOPLE

PRIEBUS: What Joe Biden has done is he directly attacked the policies of Donald Trump. And those direct attacks, whether it be gas, whether it be inflation or you name it, haven’t worked. He didn’t listen to the warnings from his own economists about pumping the economy full of cash. And so at the end of the day, you’ve got a staff that is getting nowhere. They’re not winning on any particular issues. The Democrat base is not happy with the president.

CONCHA: The [Biden administration’s] communication strategy is crap-tastically, patently horrible, right? Because, for instance, the president said in an interview this week that inflation is high all around the world, that we have a global problem and we’re just a part of that global problem. And then you look at all the countries that have lower inflation than we do. China, for example, has 2.1% inflation. We are at 8.6%. We are four times more than China right now. And I could go through all the countries from Saudi Arabia to India to Indonesia to Australia to Italy that have lower inflation than we do. Yet this president thinks that we’re stupid enough to think that, “Okay, well everybody is having bad inflation. It’s just something that’s happening globally. And [Biden] really ha[s] nothing to do with it.”

WATCH THE FULL DISCUSSION BELOW:

This article was written by Fox News staff.