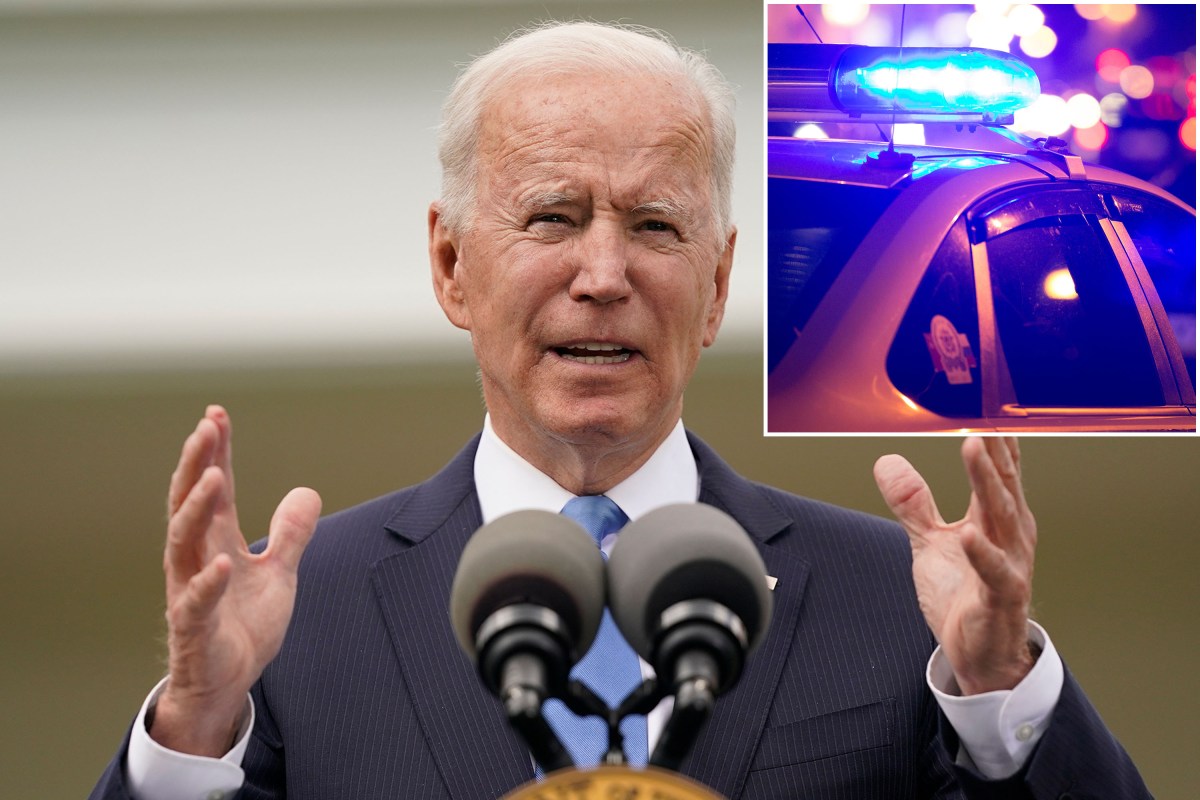 President Biden is taking heat for using a Police Week statement to highlight a “deep sense of distrust” between law enforcement and minority communities.

“Every morning, our Nation’s law enforcement officers pin on a badge and go to work, not knowing what the day will bring, and hoping to come home safely,” the President began a proclamation tweeted out Saturday.

But after recognizing officers who had fallen in the line of duty and pledging to continue initiatives that protect cop’s physical safety — such as providing bullet resistant vests — the statement takes a turn.

The controversial reference was slammed as “beyond disappointing” by Jason Johnson, the head of the Law Enforcement Legal Defense Fund, who told Fox News Biden’s words “continue to perpetuate false and hurtful myths about police, rather than uniting as he claimed he would during the campaign.”

“These deaths have resulted in a profound fear, trauma, pain and exhaustion for many Black and brown Americans, and the resulting breakdown in trust between law enforcement and the communities they have sworn to protect and serve ultimately makes officers’ jobs harder and more dangerous as well.”

“We’ve gone from ‘Back the Blue’ to ‘Bash the Blue’ in one administration. I’m still DISGUSTED that Biden would use his official Police Week statement to suggest that every Cop is a racist. Democrat hatred for our police is outright REPULSIVE,” he tweeted Friday.

By Saturday evening, the White House issued a much shorter, and noticeably less controversial, statement recognizing Peace Officer Memorial Day. The two paragraph statement, substantially similar to the Police Week proclamation, made no mention of “distrust.”