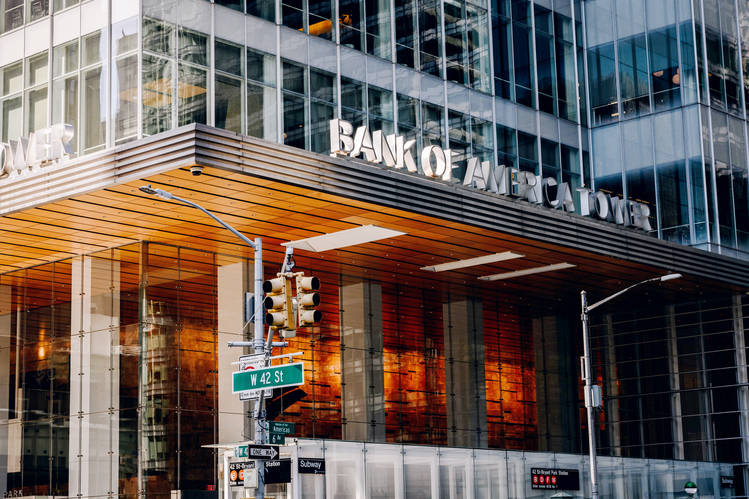 Bank of America poached a senior dealmaker from Citigroup in Paris as it continues to build up its presence in the French capital in the aftermath of Brexit.

Bank of America has been bulking up its team of dealmakers and traders in Paris in the wake of the UK’s exit from the European Union, having chosen the French capital as a hub for its markets business after Brexit. The bank also created a EU investment banking team and has shifted a number of dealmakers from London to Paris over the past few years.

Fernando Vicario, who was previously head of the EU investment banking team, moved to Dublin in October to lead its post-Brexit hub in the city, where it employs around 800 people, largely in support functions.

Regniez will work closely with other senior members of Bank of America’s investment banking team in France including Stephane Courbon, chair of corporate and investment banking in the country and Laurent Vieillevigne, vice chair of Investment Banking for France.

He joined Citigroup in 2015, having previously held senior roles at Nomura, Lehman Brothers and Credit Suisse in both London and Paris.