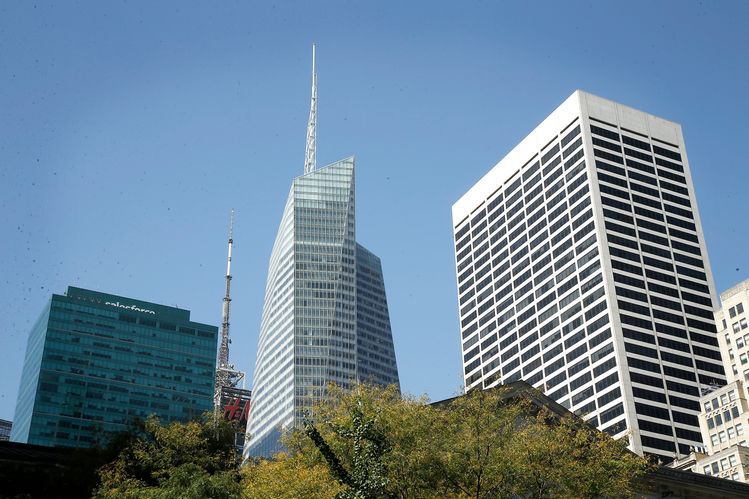 Bank of America has shaken up the senior ranks of its foreign exchange sales desk as the head of the unit prepares to depart.

Bryant Park, head of global FX sales at Bank of America is departing, according to an internal memo seen by Financial News.

Park, a former Goldman Sachs executive who has worked at Bank of America since 2015, is leaving to “pursue other interests”, the memo said.

Bank of America has named Eugenie Curtil as his replacement, the memo added. A 13-year veteran of the bank who has latterly been heading up FX sales for Europe, the Middle East and Africa, she will report to Denis Manelski, its head of global fixed income currencies and commodities sales.

Curtil will be based in Paris, where Bank of America has been building up its trading function and shifting senior bankers as it builds out a hub in the wake of Brexit.

Bank of America’s main post-Brexit hub is in Dublin, however. It named Fernando Vicario as chief executive of its EU bank in October 2020.