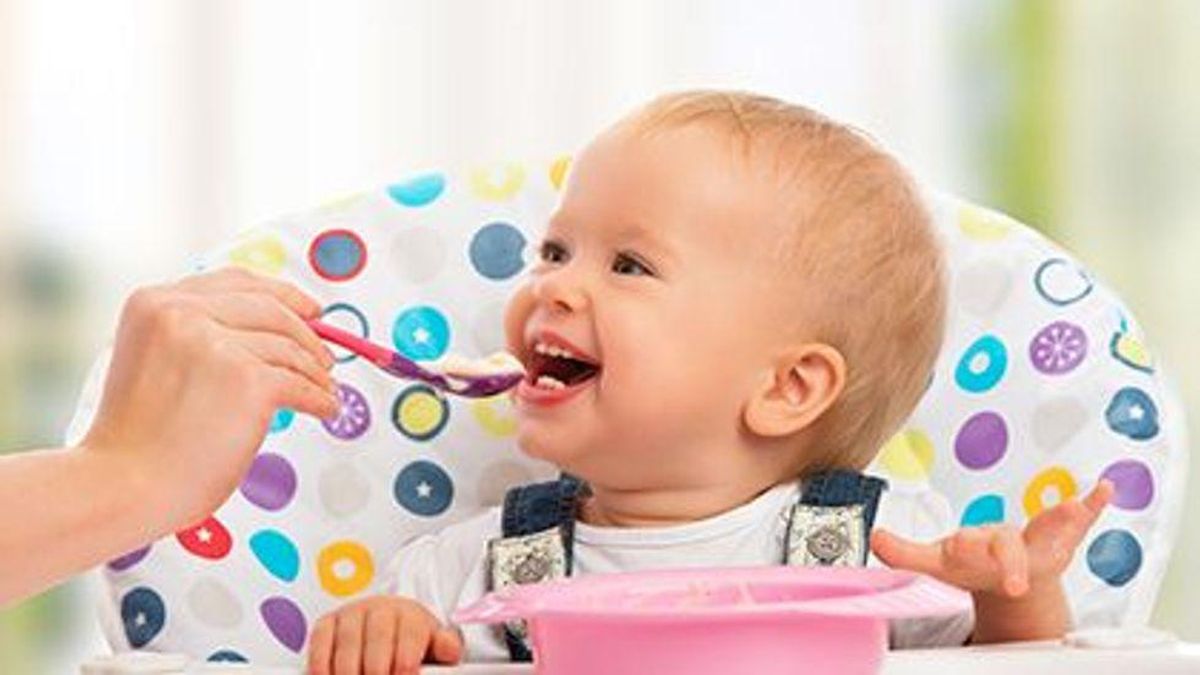 THURSDAY, June 10, 2021 (HealthDay News) — Excessive levels of arsenic in some samples of Single Grain Rice infant cereal sold across the United States have prompted Beech-Nut Nutrition to recall the product.

“We are issuing this voluntary recall because we learned through routine sampling by the State of Alaska that a limited quantity of Beech-Nut Single Grain Rice Cereal products had levels of naturally occurring inorganic arsenic above the FDA guidance level, even though the rice flour used to produce these products tested below the FDA guidance level for inorganic arsenic,” Jason Jacobs, Beech-Nut’s vice president of food safety and quality, said in a statement.

No illnesses related to the recalled products have been reported, according to Beech-Nut.

Testing showed that levels of naturally occurring inorganic arsenic were higher than the guidance level set by the U.S. Food and Drug Administration last year.